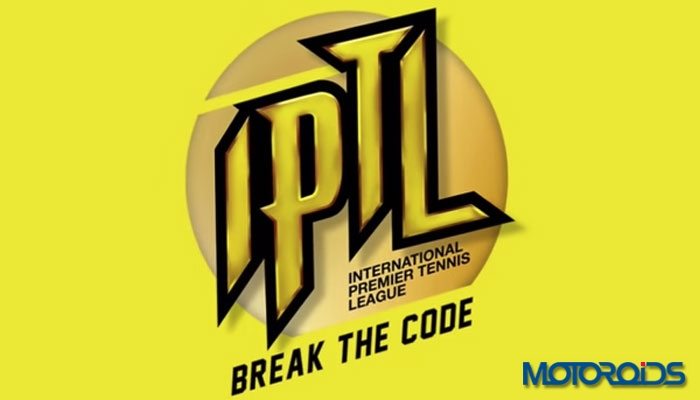 Maruti Suzuki platformed the S-Cross as a premium crossover. Largely based on the international Suzuki S-Cross, it came to India with a choice of two diesel engines – the range topping 320 DDiS version of the S Cross features a brand new 1.6-litre diesel engine, equipped with a variable geometry turbocharger and good enough for 118bhp; 320Nm of torque, and the 200 DDis version gets the familiar 1.3-litre diesel engine, which in this trim produces 89bhp and 200Nm of torque. The S-Cross skipped the appearance at the Maruti Suzuki showrooms and showed up at the up market “Nexa” (New EXclusive Automotive experience) dealerships, the S-Cross aimed to revolutionize the car maker’s automotive retail. 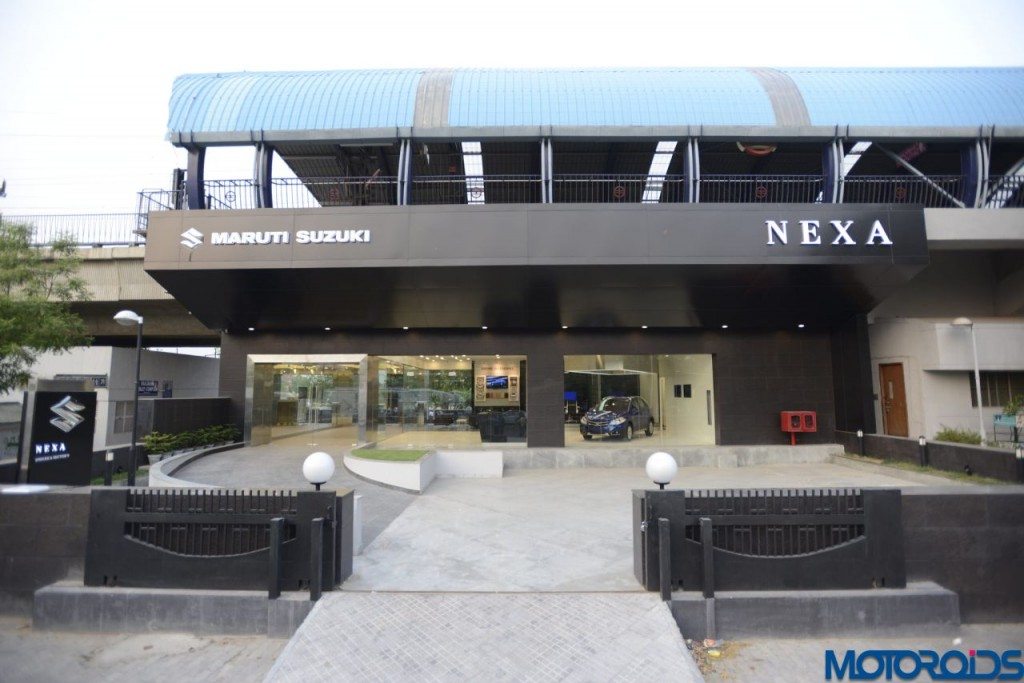 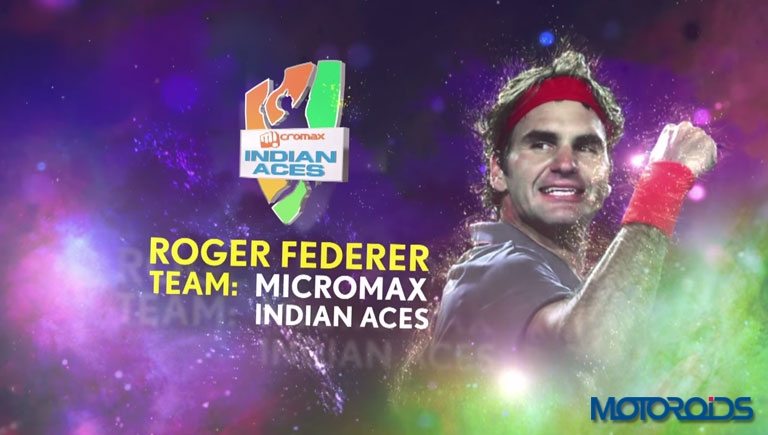 The IPTL aims to ‘Break the Code’ of the game’s traditional etiquette in order to attract a new audience to the sport. Modelled after successful international sports franchise concepts and being recognized as tennis’ newest spectacle, the IPTL combines the world-class sport and entertainment for action packed engagement.