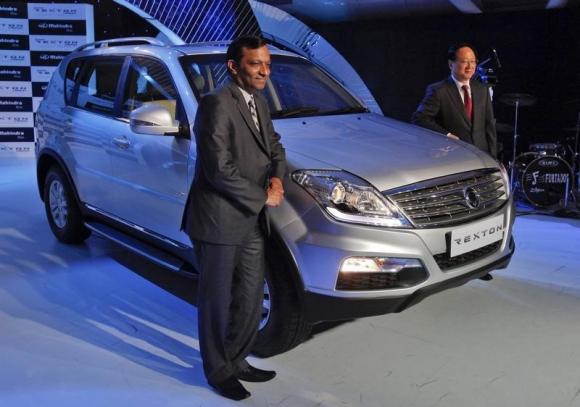 In recent developments, Mahindra Ssangyong is plotting an entry to the United States. After a failed attempt of trying to sell the Scorpio pick-up in the States, Mahindra, along with Ssangyong is charting one more revised course to US market. The re-entry is still in its nascent stages of development and could still be a couple of years away, if not more.

“Right now what we are doing is very early feasibility study of which products will make sense for the US, what will it take to make those products work, whether it will be financially viable to launch in the US,” said Pawan Goenka, president of Mahindra’s automotive business.

Mahindra Ssangyong is also planning to enter the burgeoning Chinese market, and is tinkering with the thought of even opening up a factory there. Under Mahindra’s ownership, Ssangyong will be investing nearly $1 billion to revamp its product lineup as part of a strategic plan to break into the United States and China.

“We have not made any firm plans but eventually manufacturing in China, once we get to a certain level in volume, would be something we will be looking at,” Goenka added.