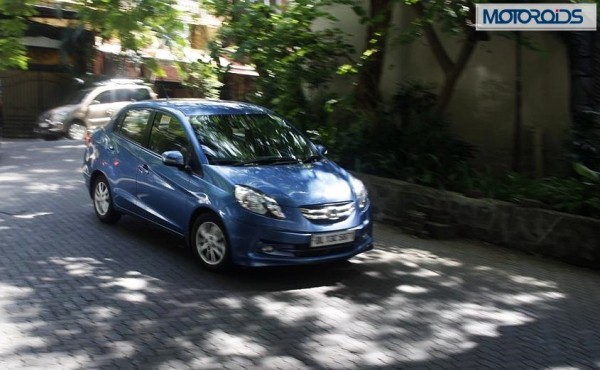 Honda Cars India has registered monthly domestic sales of 15,263 units in November 2014, versus 9,332 units in the corresponding month last year, witnessing a growth of 64%. The company also registered an overall growth of 46% during the period April – November 2014 with 1,16,705 units sold as against 80,163 units during the corresponding period last year. HCIL also exported a total volume of 890 units during November2014. 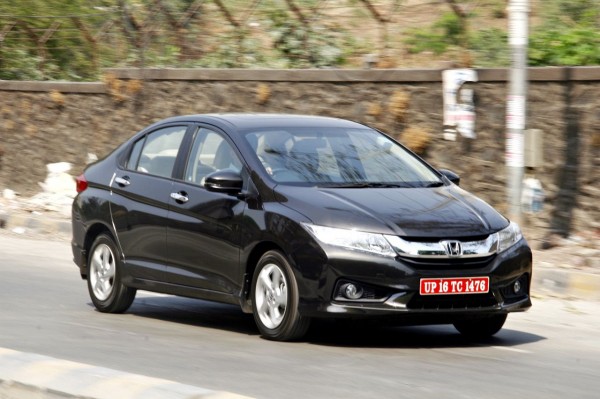 Speaking on the company’s sales performance, Jnaneswar Sen, Sr. Vice President – Marketing & Sales, Honda Cars India Ltd. said, “We continue to witness strong demand for all our products across markets. We are aggressively expanding our dealer network to reach out to more customers and recently we reached the milestone of 200dealer network in the country.”

He further added, “During November, we began the second shift of production in Tapukara plant which has helped us in improving the availability of Honda City.