The Chinese-owned Italian brand, Benelli, has finally started accepting pre-bookings for the Retro-Classic Imperiale 400 in India. The Imperiale 400 is a reinterpretation of the retro-classic Benelli-MotoBi motorcycle range which was produced back in the 1950s. After launching the Leoncino 500 a few months back, Benelli will now start manufacturing the Royal Enfield Classic 350 rival, while the deliveries are scheduled to start during Diwali. The bike is now available for a minimum booking amount of Rs 4000/- across all Benelli-authorized showrooms in India or their official site. Apart from the Classic 350, the Imperiale 400 will also be taking on the Jawa Classic. 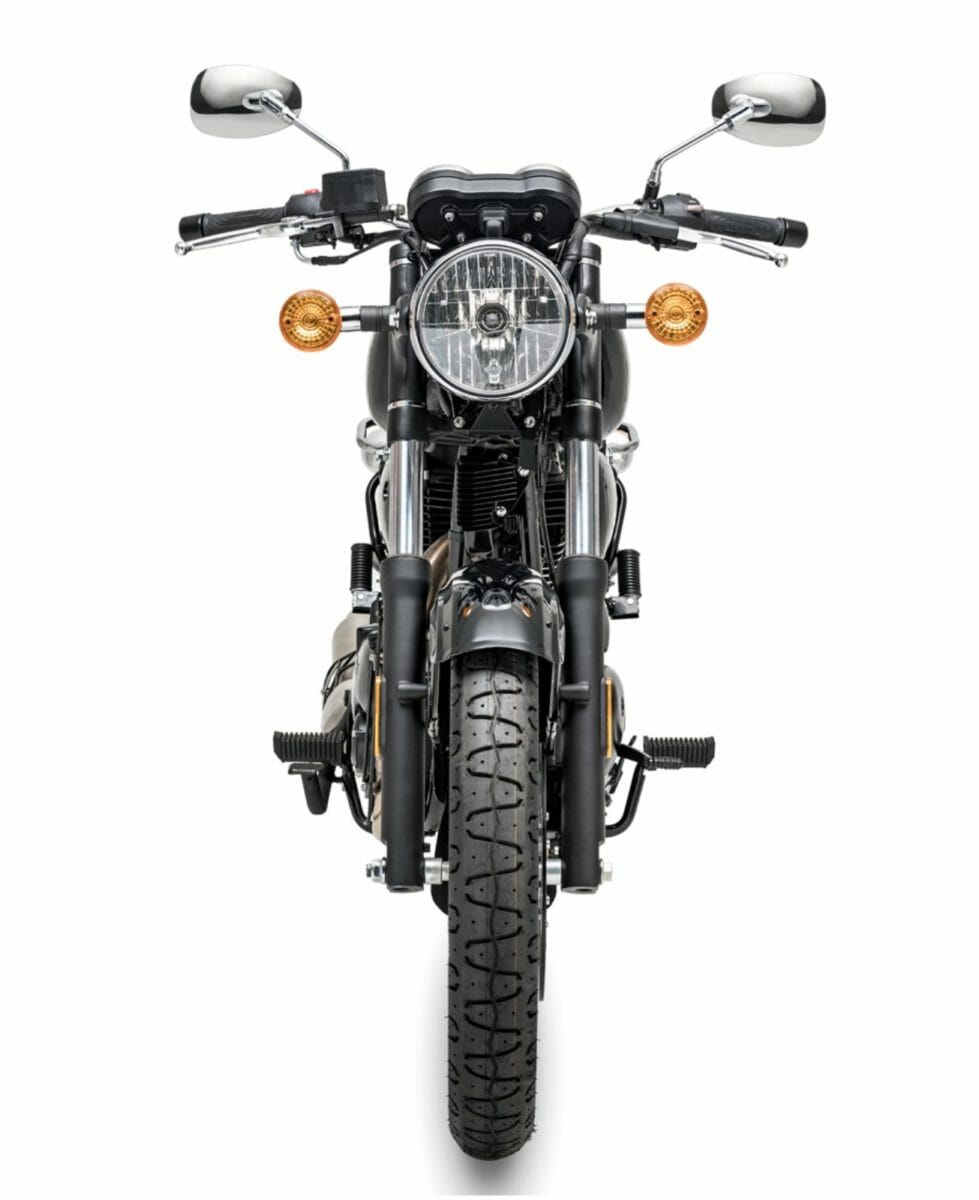 Talking about dimensions, the Imperiale 400 is 2,170 mm in length, 815 mm wide and 1,140 mm tall and tips the scales at 200 kgs. The ground clearance is 150 mm and the bike can carry 12-litres of fuel. While it may seem rather heavy, the 373.5cc, air-cooled, fuel-injected, SOHC motor 21 PS of peak power and 29 Nm of peak torque, which is enough for a retro bike. BS-VI or BS-IV compliant? Well, Benelli hasn’t revealed any details about the engine yet, so we cannot confirm this. But what we know is that the bike will be getting dual disc brakes, along with a dual-channel ABS as standard. 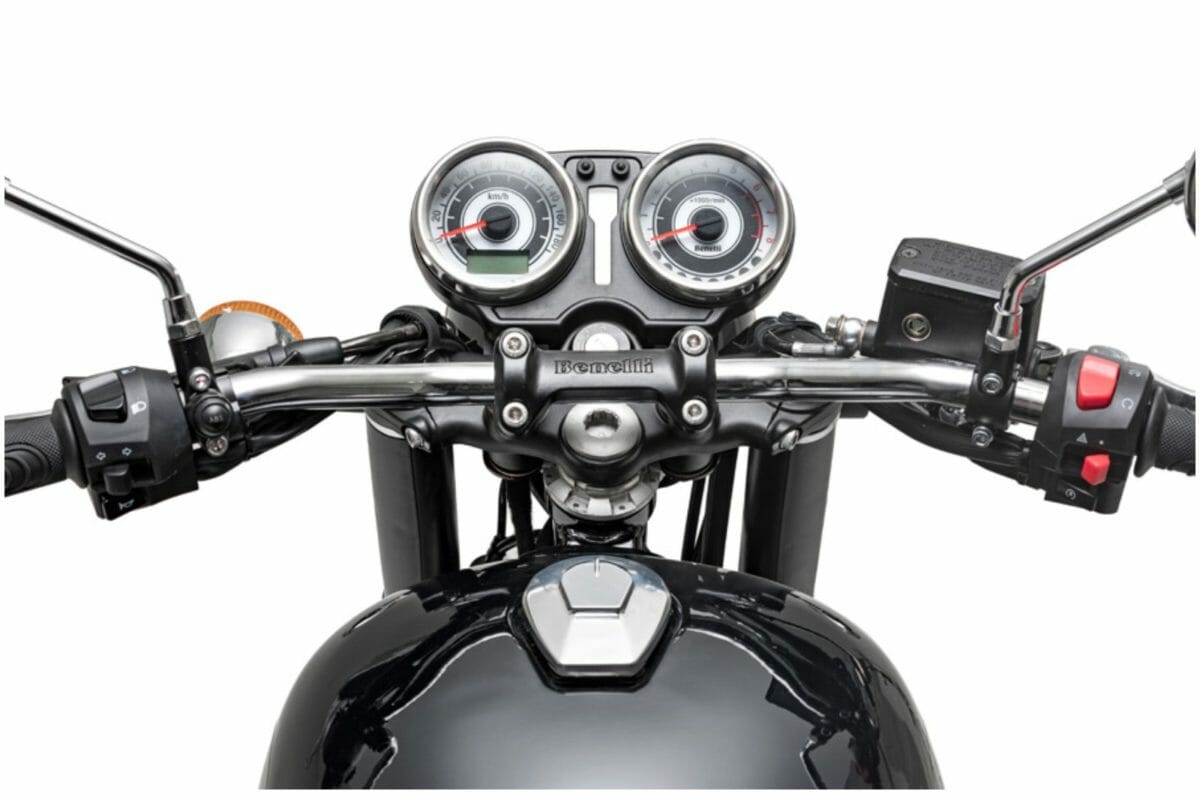 In terms of looks, the Imperiale 400 is quite similar to the Royal Enfield Classic 350, as it has a circular halogen lit lamp in the front, a twin-pod instrument console. However, the similarities end here, as the seats are split in two and look much more comfortable and modern compared to the Royal Enfield. A generous amount of chrome can also be seen on the bike at places like the rearview mirrors and headlight outline. Also, the front and rear get 19 and 18-inch spoke wheels respectively. The Imperiale 400 is also backed up by a best-in-class 3 Year unlimited-kilometre warranty as standard while being offered in three colour options: Red, Black and Chrome. The prices for the Benelli Imperiale have not been revealed yet, but the bike is expected to be priced around the INR 2.5-3 Lakh range.