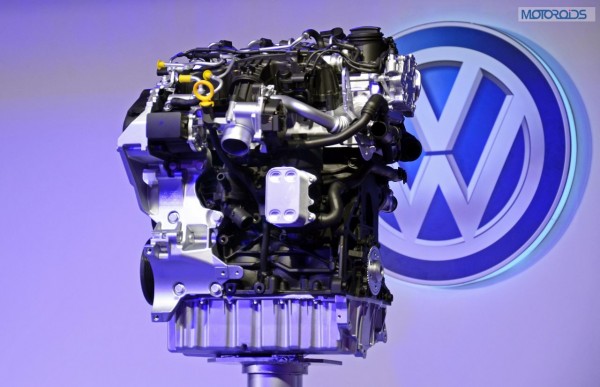 Volkswagen enhanced its production operations in India with the establishment of a new diesel engine assembly line and full-fledged engine testing facility at its plant located in Chakan, Pune. With this, Volkswagen India will further increase the local content in the vehicles produced at this plant. The assembly of the new 1.5-litre TDI diesel engine is scheduled to commence at the end of 2014. Volkswagen India has invested 30 million Euro (INR 240 crore) in this first step of engine assembly and production of parts and components at suppliers in India.

The motor to be produced in India will be the new 1.5-litre TDI diesel engine that was specifically designed and developed for the Indian market and recently unveiled at the launch of the new Volkswagen Polo. (To read how it performs in the new Polo, click here)

Mr. Mahesh Kodumudi, Group Chief Representative, Volkswagen Group India and President and Managing Director, Volkswagen India Private Limited said: “Our investment in this state-of-the-art engine assembly line which incorporates a sophisticated and full-fledged engine testing facility at our Pune Plant in Chakan is the next important step in strengthening our commitment towards India. With this, we take a significant leap towards enhancing our localisation in India.”

The new engine assembly line will be integrated into the existing structure of the Volkswagen Pune Plant in Chakan. The line will function over a total floor space of 3,450 square meter. Over 260 additional direct jobs will be created in the Pune Plant alone, not counting the additional jobs created at the Indian suppliers who will be producing and supplying certain parts and components for this engine in India. The new line can assemble over 98,000 engines in a three-shift-system at full capacity. The locally assembled engine will be used in the recently launched new Polo and the Polo GT TDI. 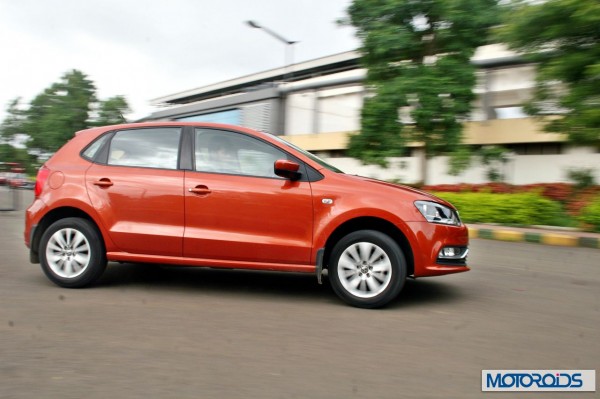 Mr. Andreas Lauenroth, Executive Director – Technical said: “We are looking forward to commencing the assembly of this new engine here at our Pune Plant. It is an honour for us because this a testimony of the high maturity levels achieved by our production facility and a proof of the confidence that our workforce can follow the same, high global Volkswagen quality standards.”

With an initial investment of 580 Million Euro and an additional investment of 100 Million Euro, Volkswagen Pune Plant represents the single largest investment of a German company in India so far. Spread over a total land area of 575 acres, the state-of-the-art manufacturing facility houses the entire automotive production process – from Press Shop through Body Shop and Paint Shop to Assembly. The Pune Plant also has an in-house R&D facility that works towards customising products to suit the Indian customer’s requirements.