Royal Enfield Himalayan was one of the first homegrown adventure tourer motorcycles launched in India when it first hit the roads in 2016. At that time, in the same category, it had just a solitary rival in the form of Hero Impulse, which sadly didn’t do well in the markets and later had to be re-incarnated in the form of Hero Xpulse.

Not only in India but the Himalayan has also found a liking in the foreign markets as well, especially the European ones. Over the course of time, we have found many after-market modifications done on the Himalayan across various parts of the country. This time we have come across a fully revamped edition of the popular adventure tourer. 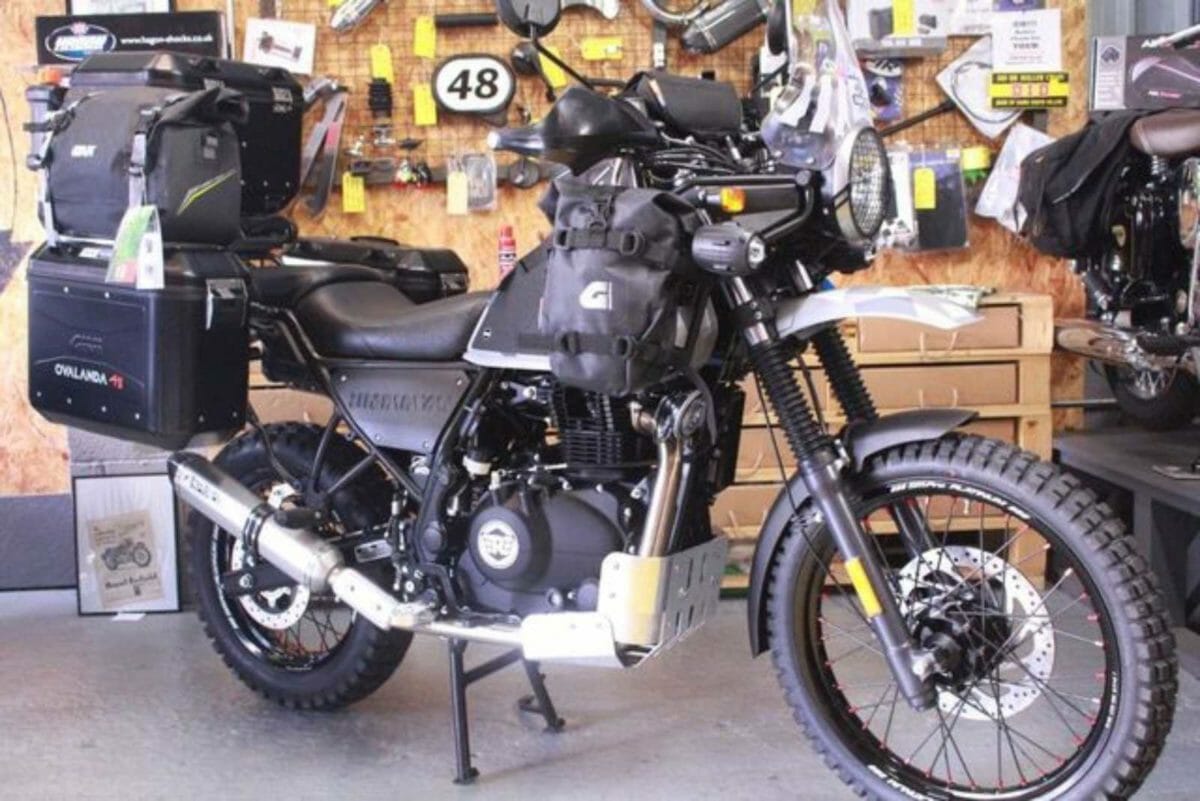 Northampton-based multi-brand motorcycle dealer Cooperb Motorcycles introduced its extra-capable Himalayan around the same time when the Indian model became BS6-compliant. Dubbed the Ovalanda Edition, the 2020MY Royal Enfield Himalayan has a lot of boxes ticked to increase its practically by a strong margin.

Details of the Ovalanda Edition

The most prominent highlights of the revamped bike include the side panniers, the top box, added engine protection and higher ground clearance. The next big change is the custom made seat. The seat could be taller, shorter, narrower or wider as per the customer’s preference. In the video shown below, uploaded by Cooperb Motorcycles on YouTube, the seat is taller by 25mm. Also, there is a gel pad beneath the seat which makes it more comfortable.

The handlebars can be equipped with risers, easier levers, knuckle guards and heated grips. To enhance the riding experience, two footrest options are available: full billet-aluminium and bolt-on plates (on stock pegs). The designers have tried to create the bike as strong and rugged as possible. They have added alloy handlebars which are the same bend as the original ones but are much stronger.

Also fitted is a headlamp grille which is used for protection from any unwanted object. Other functional add-ons include 35W bulb, lockable toolbox (stored beside the pannier), tubeless tyres (with repair kit), USB charger + smartphone holder and more. Finally, it sports a Lextek exhaust. The entire mod costs around £7,999 or almost double the original asking price. 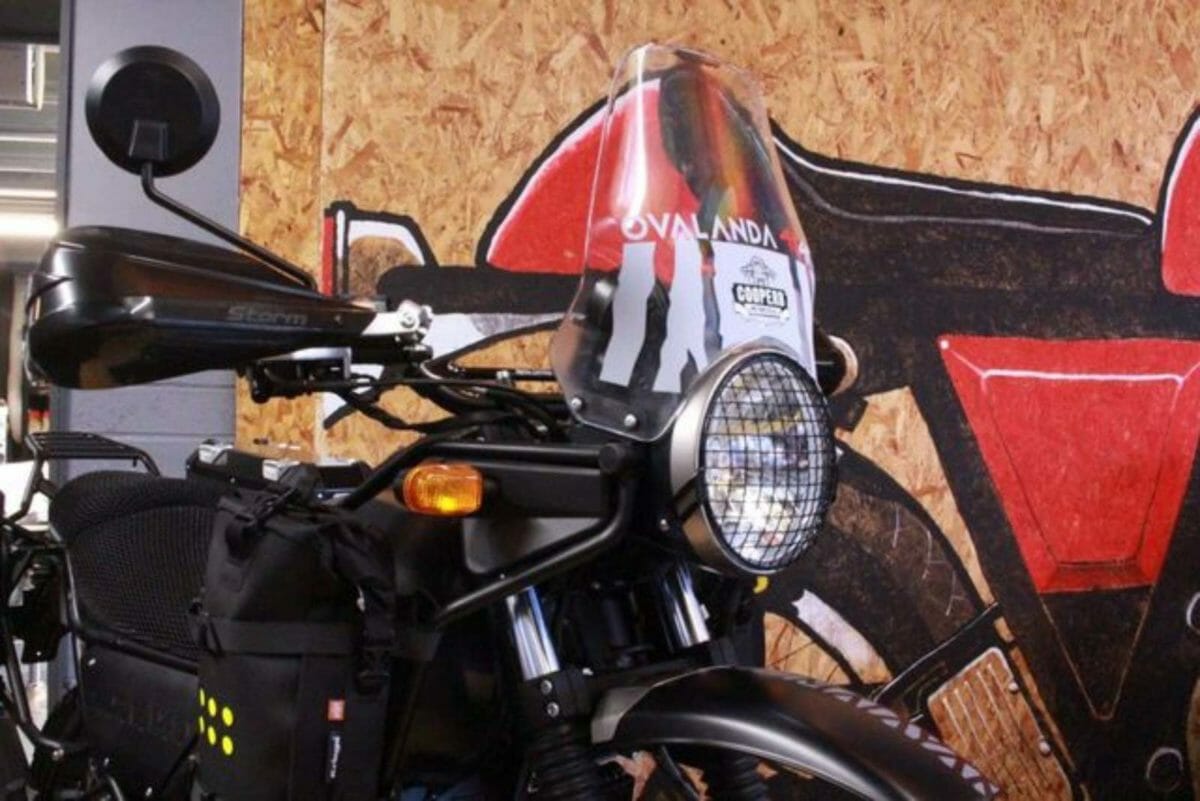 Besides the exhaust, there are no improvements as such in the engine department. In its BS6 form, the Himalayan is powered by a 411cc air/oil-cooled SOHC single-cylinder motor which cranks out 24bhp @ 6,500rpm and 32Nm @ 4,000rpm. It is coupled with a 5-speed gearbox and is retailed at a starting price of Rs 1.89 lakhs(ex-showroom India).