Home News VIDEO: Volvo Concept 26 is all about enjoying the drive without the hassles of driving 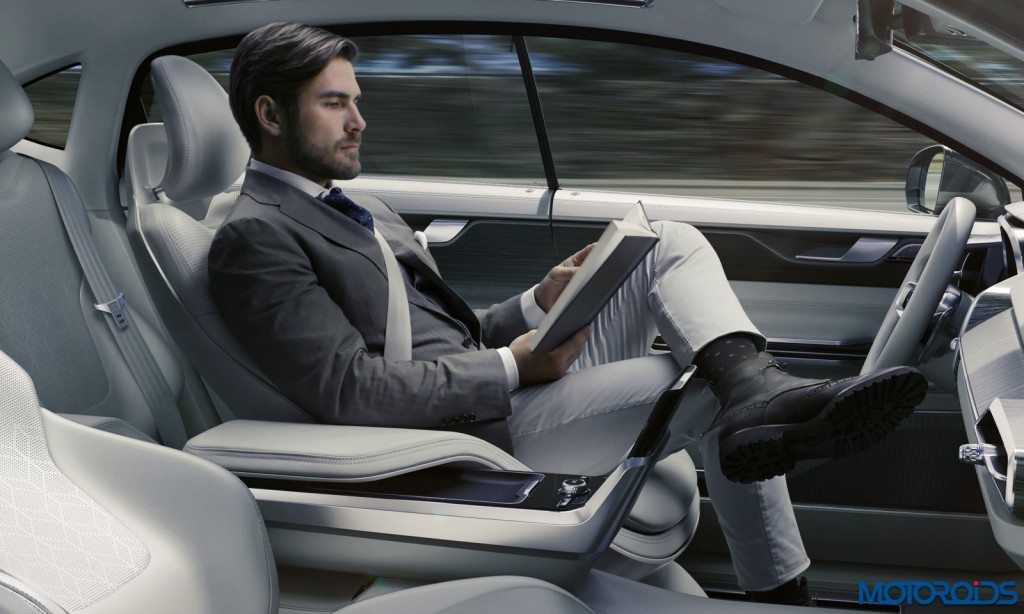 People are most willing to delegate the act of driving to their car during a commute and on long motorway trips. Volvo Cars’ ongoing research into autonomous driving is all about reducing the wastage of time in during traffic while commuting to work everyday.

Volvo has developed Concept 26, named to reflect the average daily commute to work of 26 minutes* – time that could be spent doing something more meaningful than sitting in stop-start traffic. Volvo has set out to bring choice and freedom back to the driver; to enjoy the driving experience when they want to, or to delegate driving to the car when they want to do something else. 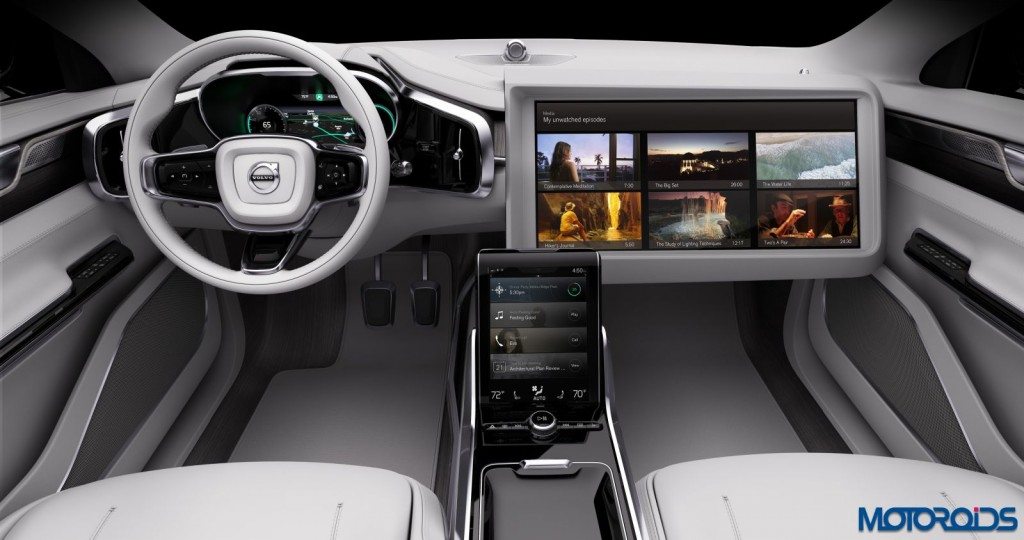 Concept 26 is based around an all-new seat design that actively cradles the driver during the transformation phase into one of the three modes: Drive, Create or Relax. With these three modes, the concept creates a new autonomous drive innovation platform that can adapt to new needs and technologies over time.

When the driver wishes to delegate driving to the car, the steering wheel retracts, the seat reclines and a large display emerges from the dashboard allowing the driver to enjoy the time spent in the car as they like. Concept 26 embraces the need for change of the basic design of car interiors and provides a space that can be used as the driver/passenger wishes. 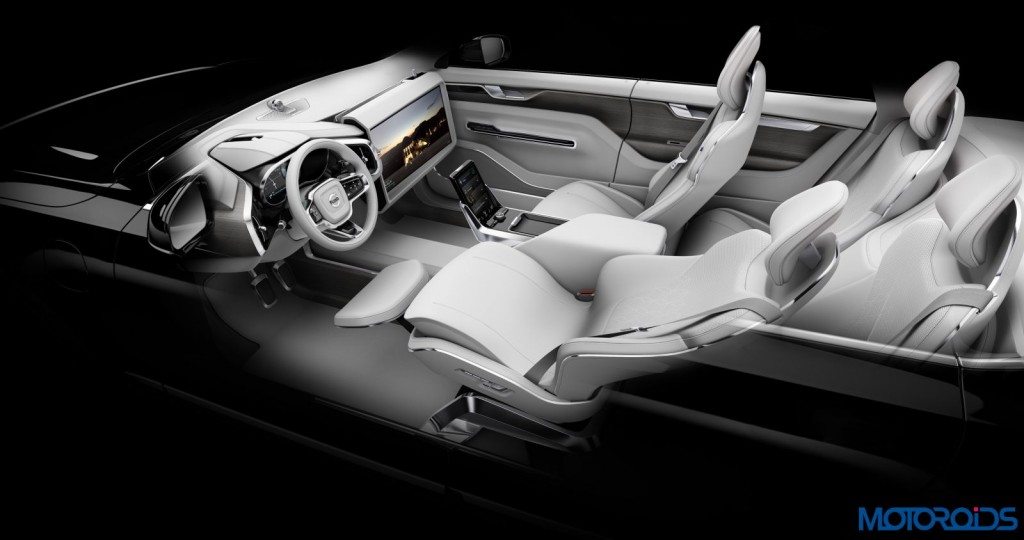 Volvo Cars’ ongoing Drive Me research project, which will see an extended fleet of fully autonomous cars driving real customers on the roads of Gothenburg, Sweden, in 2017 is further proof that Volvo is a leader in autonomous drive technology, building firmly on its foundation of safety.

Meet the Volvo Concept 26 in detail through this detailed video and complete image gallery below: