Home News Video: This is how Porsche ensures 70% of the cars they ever built stay on the road 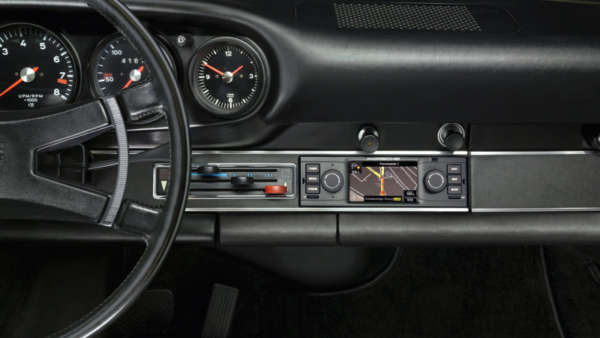 Out with the old, in with the new doesn’t really apply to a few things in life. More so, when that something is called a Porsche. Now, the folks at Stuttgart aren’t just busy rolling out the most modern 911s and Caymans out of the production line each day. They are also thoughtful towards those who help them state with pride that 70% of the cars that ever came out of Stuttgart are still on the road. In a video released by Porsche Classic, a division of the sports car manufacturer responsible for the maintenance of vehicles which were generally produced more than ten years ago, they’ve put their skills of blending classic and modern on display. 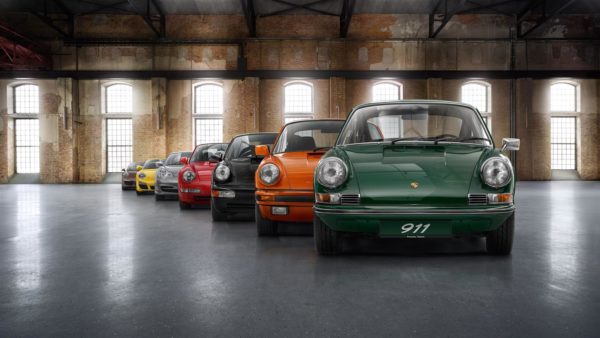 Porsche is responding to the growing demand for a built-in device for classic sports cars with their purpose-built navigation radio that combines the classic style with the benefits of modern technology. It fits perfectly into the DIN-1 slot that has been used in the sports cars for decades and is operated by means of two knobs, six discreetly integrated buttons and a touch-sensitive 3.5-inch display. Blending harmoniously into the dashboard of classic Porsche models,  It bears Porsche lettering and is suitable for the sports car generations between the first 911 from the 1960s and the last of the 911 series with air cooling from the mid-1990s (993 series), including the earlier front-engine and mid-engine models.