After numerous leaks and teasers, Japanese car maker Nissan has finally unveiled the Concept 2020 Vision Gran Turismo. Described by the company as a “vision of what a high performance Nissan could look like in the future,” the concept is a 2+2 supercar that is heavily influenced by the GT-R. 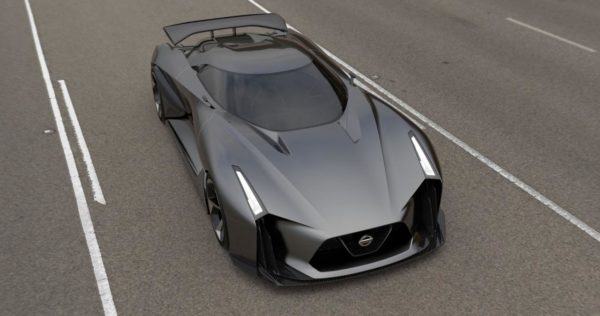 On the front, the Nissan Concept 2020 Vision Gran Turismo has been equipped with a “V-motion” front fascia which is flanked by slender LED headlights. The car also boasts of  a ventilated hood, a carbon fiber front splitter and circular taillights. Other notable bits include an aggressive rear diffuser and a carbon fiber rear wing. 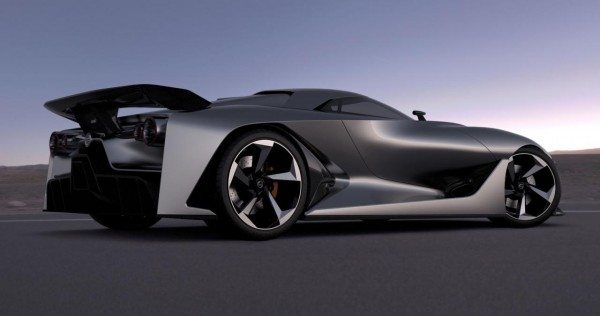 Created by a team of young designers at Nissan Design Europe, in London, England, the model was considered to have so much potential that it has benefited from input from an advanced engineering team based at Nissan Technical Centre in Atsugi, Japan. As a result, Nissan Concept 2020 Vision Gran Turismo gives hints as to how a supercar of the future might look. 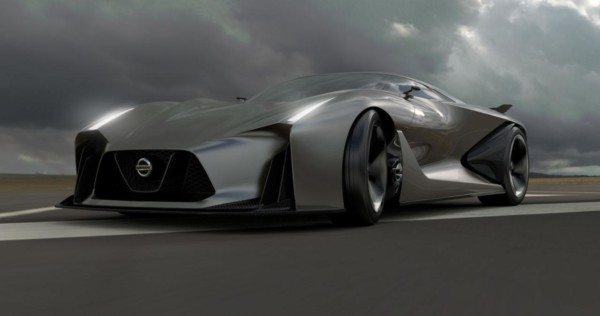