Suzuki has been venturing in the Indian market since a long time now. It started with its joint venture with TVS and now it sells its motorcycles as an individual and independent brand. The Suzuki fleet of two wheelers include the Suzuki Access, GS150 R, Zeus 125cc and Heat 125cc. though the other two-wheelers leaving aside the 125cc ones had a decent time in the Indian Market, the 125cc motorcycles from the Suzuki stable did not go that good. 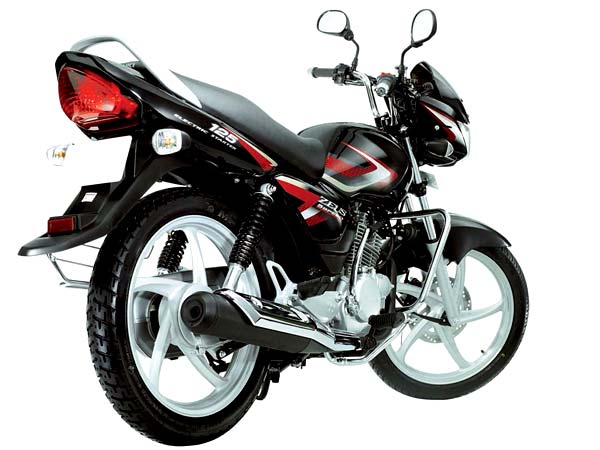 According to our friends at Vicky.in, Suzuki is a set to launch a refreshed version of the Zeus 125cc. However, they have also indicated that the vehicle will not bear a new engine but the same one with a few cosmetic changes. The bike is expected to hit the streets by June 2010.