Toyota might have been in the news recently for the unfortunate recall of its vehicles for sticky accelerator pedals. But that disaster hasn’t stopped its Indian subsidiary’s operations which currently are revolving primarily around the Etios twins. Thanks to our friends at Team-Bhp, what we have here are scoop pics of the Etios hatchback and sedan being tested in Karnataka, India. As you can see, both the cars look exactly similar to the production-ready concepts shown at the Auto Expo 2010. 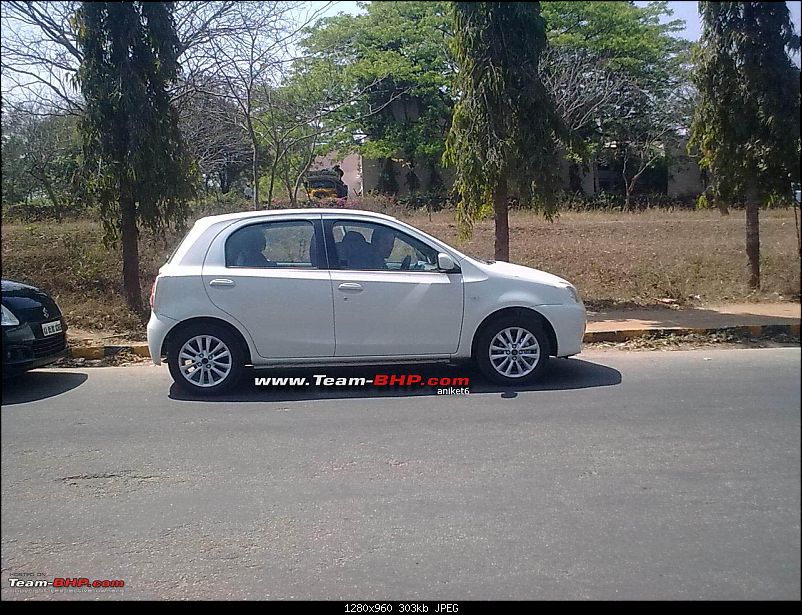 The Etios hatch will be powered by a 1.2-litre petrol engine that will be competitively configured to take on the likes of the VW Polo, the Hyundai i20 and the upcoming Maruti Suzuki Swift. However, these vehicles will have an upper hand since all the three already sport diesel options within their model range. Toyota on the other hand has only revealed plans of plonking in a 1.2-litre petrol mill. But given Toyota’s rock solid reliability, high quality and refinement levels and strong after-sales support, the Etios hatch shouldn’t have a problem making its mark in the booming hatchback segment in India. 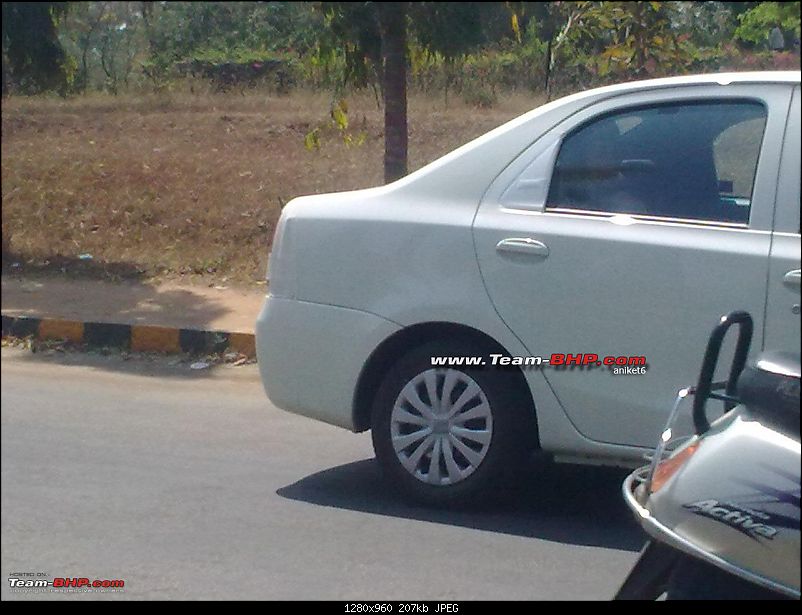 The Etios sedan on the other hand will be powered by a larger, 1.5-litre petrol engine to take on its arch-rival Honda’s City, the FIAT Linea and the other volume players like the Ford Fiesta, Chevy Aveo etc. The car is sure to incorporate some class leading features as shown in Toyota’s own promotional video. However, like the hatch, the sedan too may lose out on customers looking for a frugal diesel option – especially considering the fact that this particular segment is quickly moving towards the diesel powered cars like the Linea and Fiesta over the less fuel efficient cars like the Aveo and the City. 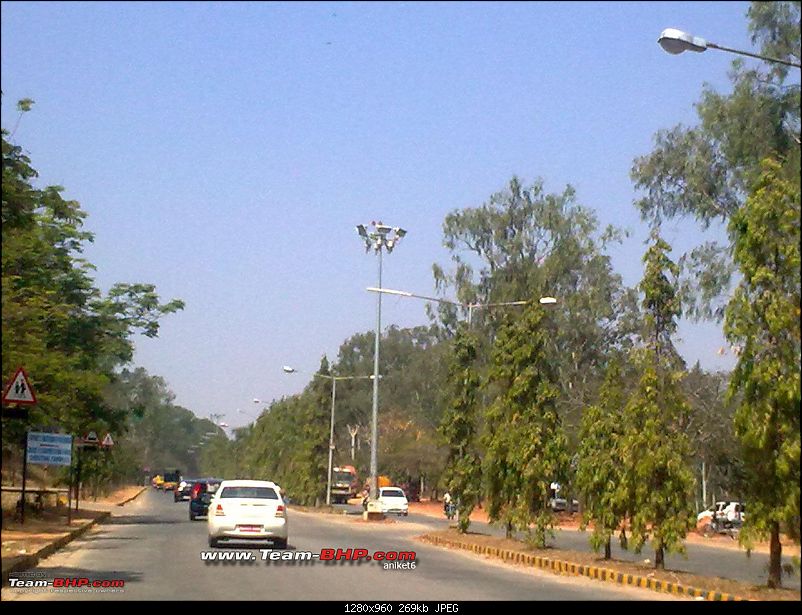 The sedan is expected to be priced in the 7-10-lakh rupee range while the hatchback is expected to lie in 4.5-6.5-lakh rupee bracket – much similar to their respective rivals. Both the cars wil fill the void below the Toyota Corolla and will give the Japanese manufacturer the much needed presence in the small-car and entry-level-sedan segments. Navigate to the next page for the video and photos of the production-ready Etios concept. 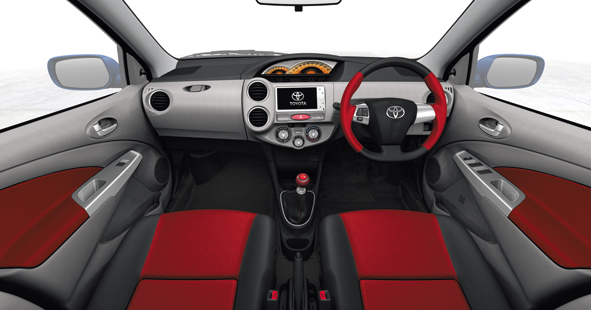 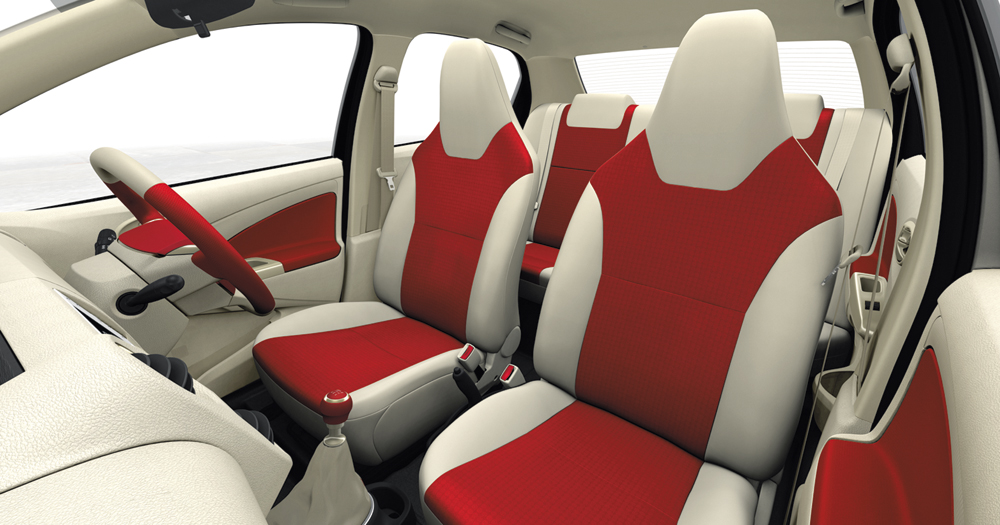