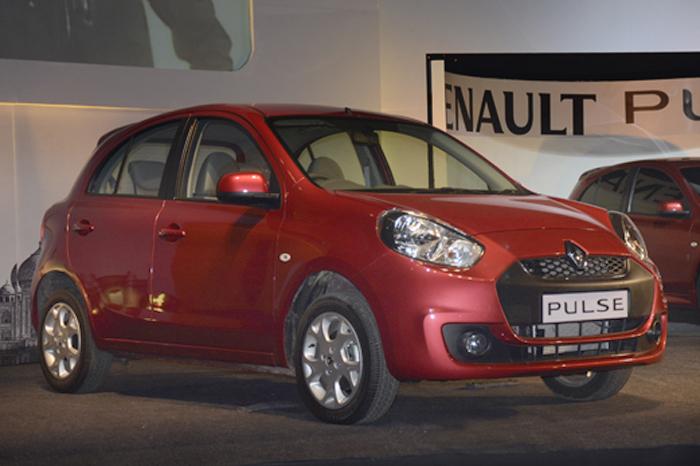 A couple of days ago, we talked about Renault getting really aggressive in Indian market and here is one more news to further consolidate it. Renault is all geared up to plunge into the ever expanding hatchback segment and it recently revealed its new small car. Christened as the Pulse, thanks to the JV between Nisaan and Renault, the Pulse is based largely on the Micra.  We won’t be wrong if we say that Pulse is Micra but with a different set of clothes. The difference is just skin deep and the two are basically the same. They share the same V platform, same suspension, same set of drivetrain. These include a 1.2 three cylinder petrol and a 1.5 turbo oil burner.

As for the looks, the basic form of the car, with it’s arched roof and big cabin remains the same as the Nissan but the nose is dramatically different from that sported by the Micra. The front end is now much sharper and bolder,  with its raised crisply styled lights,  a really large hexagonal grille and a typically European matt black center section. Similar treatment to grille is also found on almost all Renault cars. The rear is almost the same as Micra but with minor alterations to it.Renault hinted that there could be a sportier version of the car and it made me dream of seeing something like a Renaultsport Megane R26 on our roads. 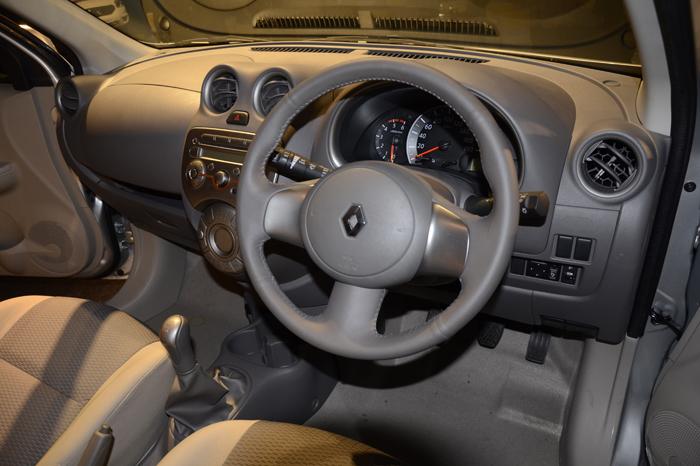 A big let down is the fact that the interiors of the Pulse turned out to be almost identical to those of the Micra and the similarity extends right down to colours and tones. The center console that comes from the Micra appears to be smart and trendy. However, nothing ground breaking in interior department. An Opportunity lost Renault.

Pulse (codename: B58)  will be the French auto maker’s third offering in six months and will follow the Fluence saloon and Koleos SUV. The Pulse will be produced at Renault-Nissan’s Chennai plant alongside the Micra. The prices were not revealed but we had earlier talked about the car being positioned at a price point somewhere between the Micra and the segment leader Swift. And Renault did mention about pricing their Pulse at a slight premium over the Nissan Micra. Renault has planned to offer 2+2 year warranty on the Pulse.

It will be interesting to see how well the french flair battles with the Japs and Koreans in the segment. 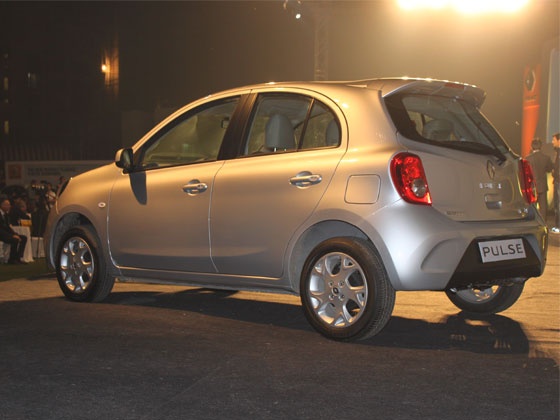