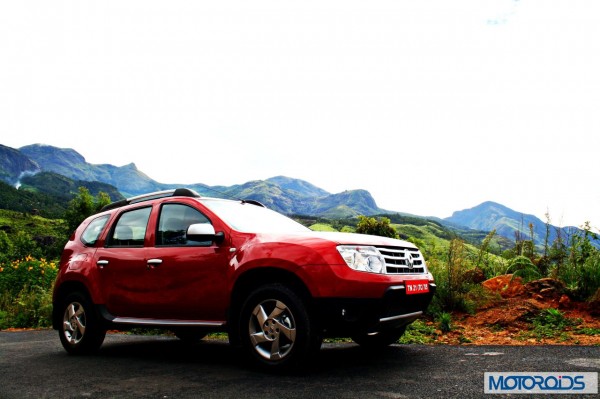 The 2WD Duster finally receives the interior upgrades from its AWD twin .

We are all aware by now that the Renault Duster (Dacia Duster for the rest of the world) has gained some decent popularity in the Indian SUV market. The sales figures talk for itself, having sold almost 29,000 units in 2014. Just to spice up the competition, Renault recently introduced the all-wheel drive (AWD) version of the car, and now it can be properly called an ‘SUV’. The AWD version brought along several tweaks and changes to its interior and got a newer design three-spoke steering wheel with integrated steering-mounted audio controls, cruise control, a brand new instrument cluster with three dials and several more tweaks here and there. The quality of the plastics also saw a jump to betterment and so did the overall fit and finish. 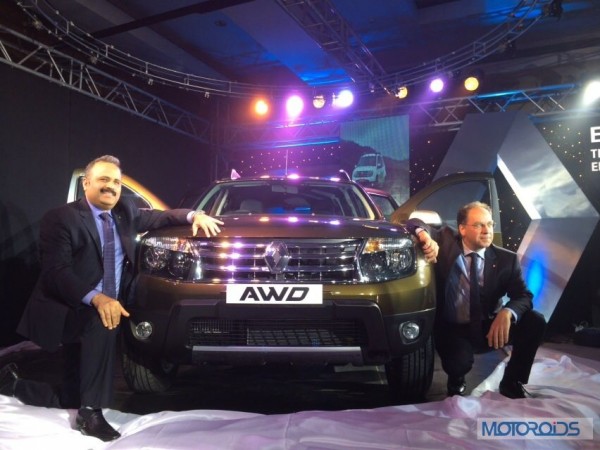 The AWD version of the Duster was the first to usher in the new upgrades.

The interiors of the upgraded 2WD Duster now look almost identical to its AWD sibling, say for the omission of the red-coloured seats, though it does get AC vents for the rear passengers on the top-specced RxZ variant. On the motor front, the upgraded 2WD Duster comes with the same 1.5-litre diesel motors (not mentioning the petrols here) which come in two states of tune. There is the 83 bhp which comes mated to a 5-speed shifter and a more gutsy 108 bhp oil-burner which gets a 6-speed affair. The former is more tuned for urban driving conditions and the latter is more fun on open stretches of tarmac. Both are quiet efficient motors, but obviously the lower powered Duster will be more frugal. That said, Renault has applied the above-mentioned upgrades on both the variants. Even better, these new upgrades are not to make the Duster anymore pricier. Great! This means the already practical SUV is now even better value for your hard-earned money.