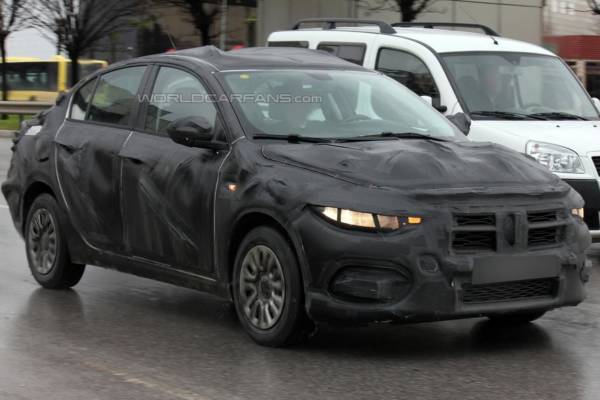 This heavily camouflaged test mule is the replacement for the ageing Fiat Linea. First introduced in 2007, the Linea got a mid-cycle refresh last year, but it has managed to sail on all this while without much in the way of changes. 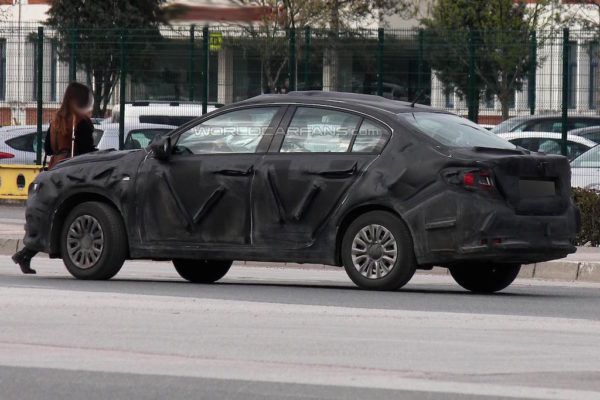 According to some previous reports, the Linea is also losing is name with this forthcoming update. It will henceforth be integrated in the next-gen Bravo lineup so we can expect a name something akin to the Bravo Sedan. The sedan will join the regular hatchback and a wagon version which will serve as a successor for the Stilo MultiWagon internationally.

While these images from Italy disclose little about how the Bravo might look like, we do know that it will be wider and longer by quite some margin as it is based on Fiat’s Small US Wide Architecture. Wheelbase also appears to have been lengthened, and a radical change in the styling is pretty much a given. 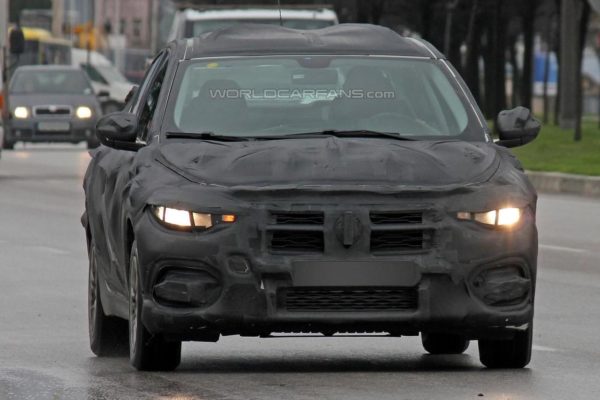 The bravo/new Linea is part of the new one billion Euro investment that Fiat has made with its Turkish partner Tofas a few years back. The car will be initially manufactured at Tofas’ factory in Bursas, Turkey for the European market. WE expect to see the Bravo on our roads as a late-2016 or early-2017 model, with both petrol and diesel engines on offer.