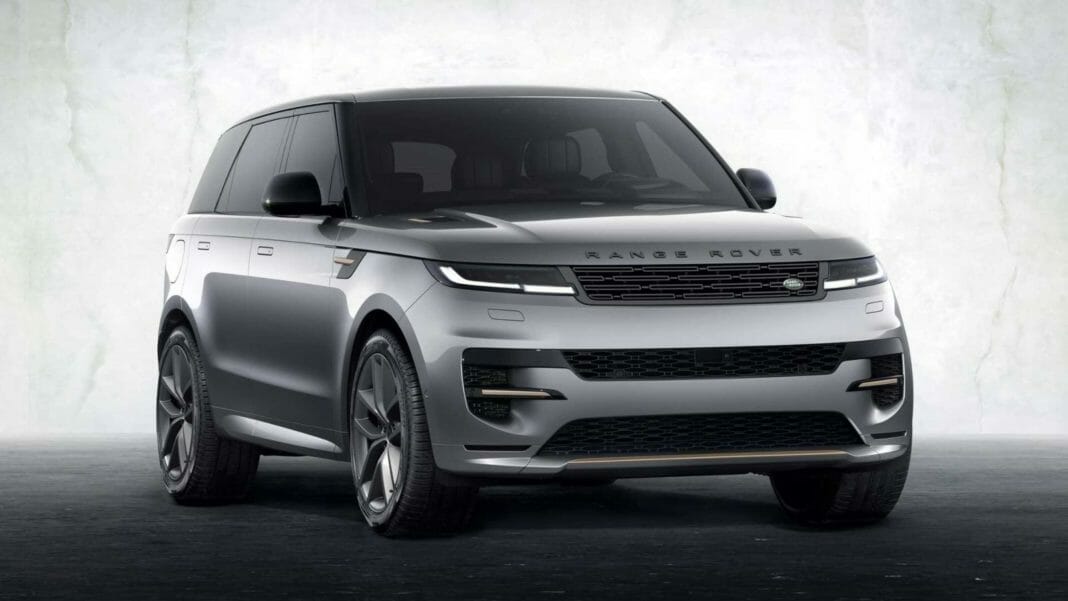 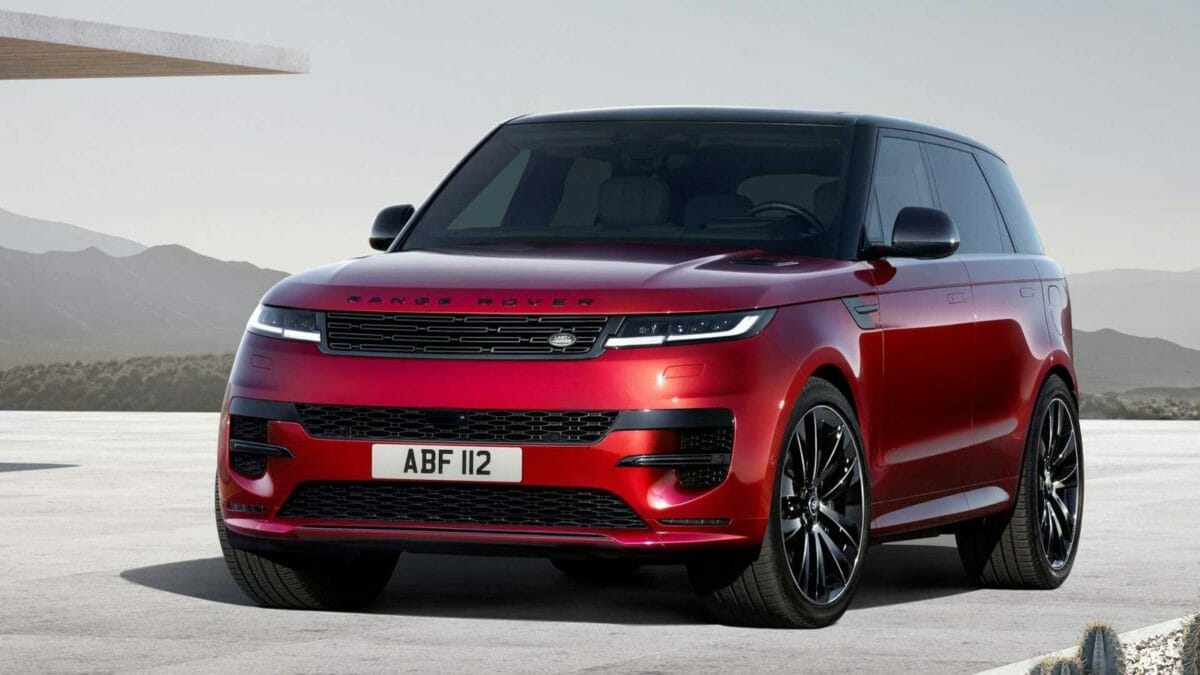 Just like its elder sibling, the new Range Rover Sport gets an evolutionary design. The front gets a familiar Land Rover family look. The digital LED headlights are the slimmest ever to be fitted to a Land Rover and the grille has shrunken in size too. The side gets massive alloy wheels which can be as big as 23-inches. 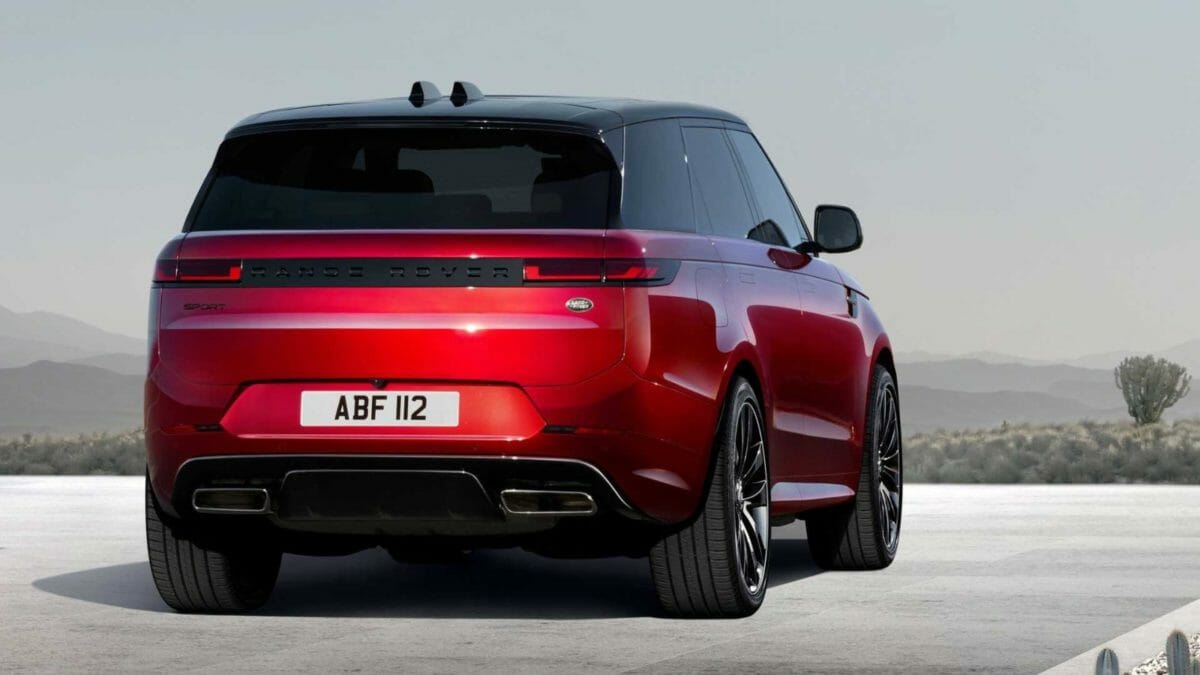 The wheelbase is up by 75mm for added legroom at the rear. The door handles now are now flush and pop out when needed. Underpinning the Sport is Land Rover’s MLA-Flex platform, which you’ll find underneath the new Range Rover. The rear gets slim surface LED taillights and the number plate has now been moved to the bumper as opposed to the tailgate. 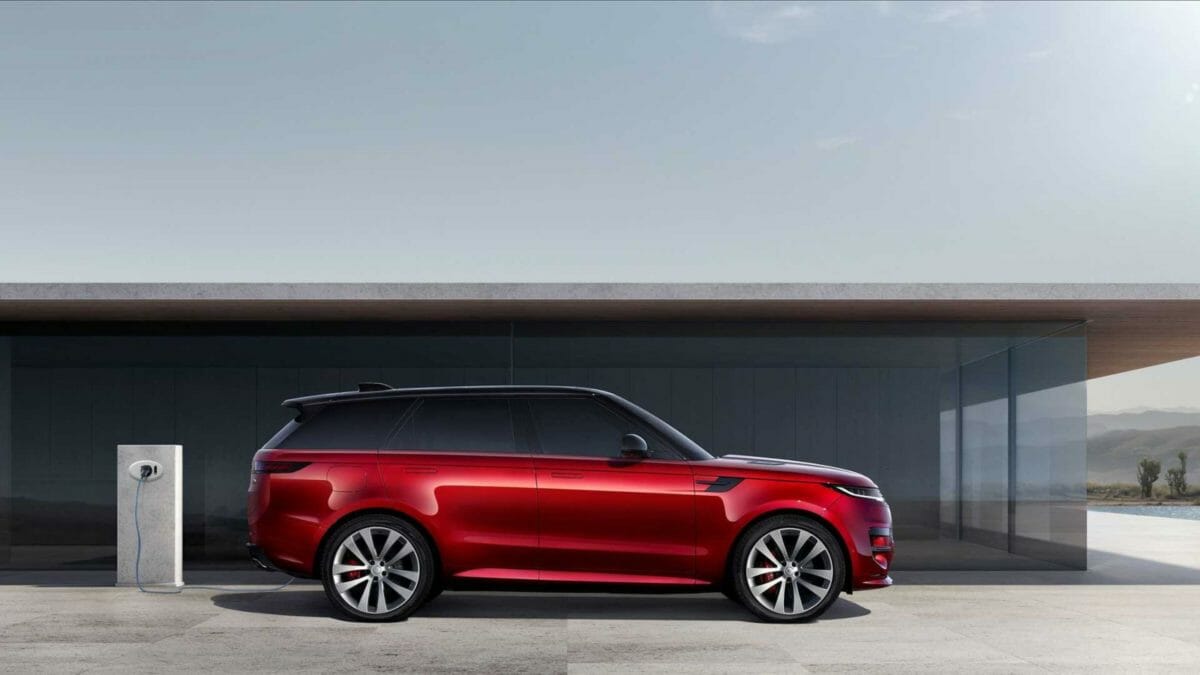 The interiors adopt a similar theme to the new Range Rover in terms of layout. The centre console is dominated by a 13.1-inch curved floatingdisplay which runs on Land Rover’s Pivi Pro system. It comes with wireless Android Auto and Apple Carplay. It also gets Amazon Alexa capability for various functions. The steering wheel is an all-new unit as well with touch-sensitive controls. Behind the steering wheel is a 13.7-inch Interactive Driver Display. The front seats offer a multitiude of adjustment options and they get a massage function as well. The top of the line Meridian sound system gets as many as 29 speakers! 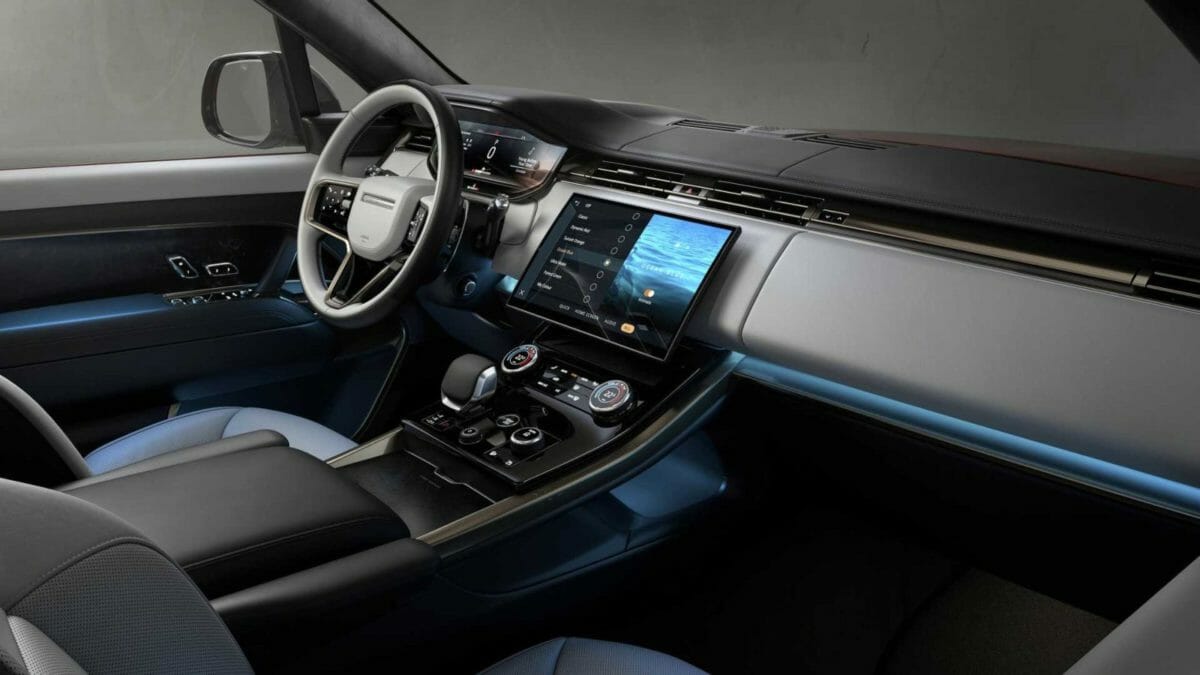 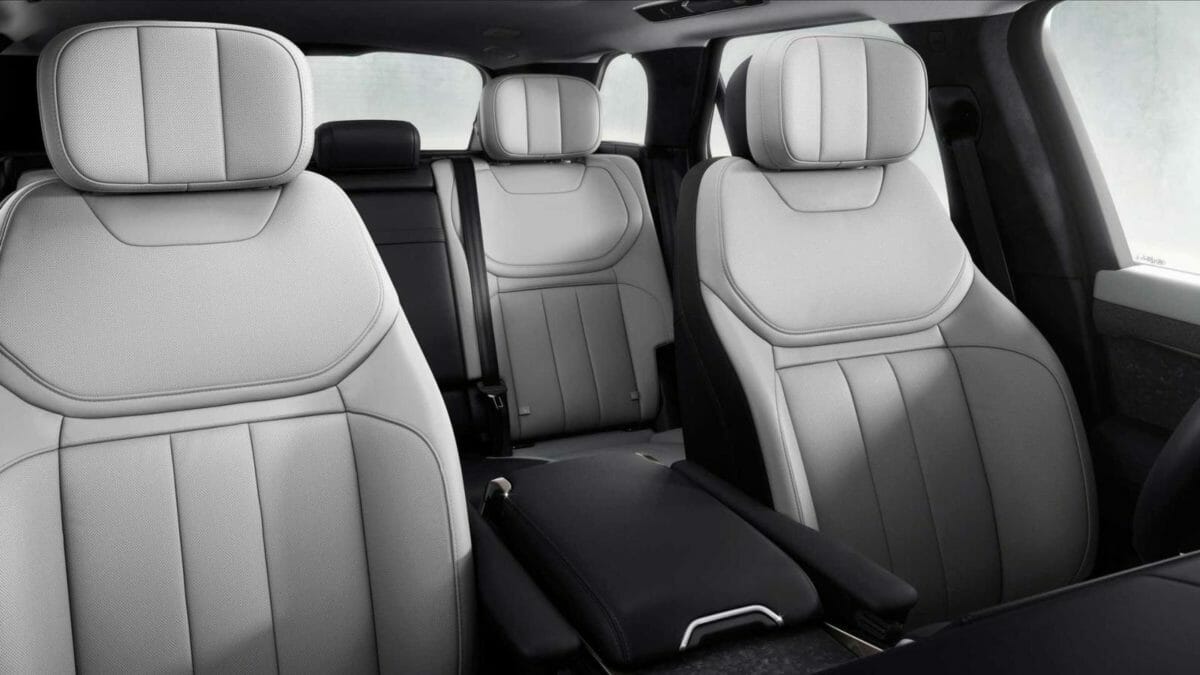 Both of these engines are coupled with a 48-volt mild-hybrid system. The range topping performance oriented variants are powered by a twin-turbocharged 4.4-liter V8 making 523 hp and 750 Nm of torque. The SUV hits 100 km/h in 4.3 seconds with Dynamic Launch engaged.