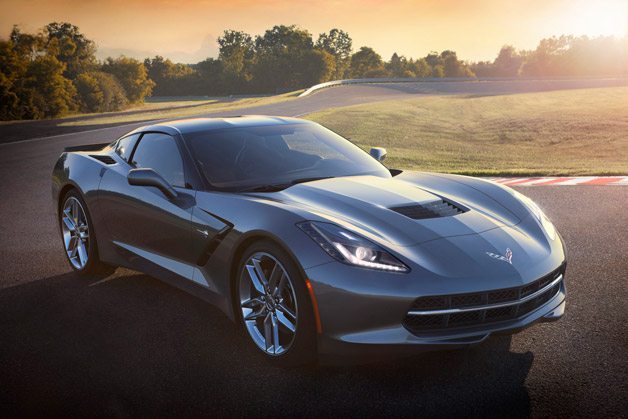 It has emerged that General Motors might be intending to offer as much as 700 horsepower in the new C7 Corvette ZR1.

GM has already said that it plans to bring back the LT5 moniker for the new supercharged V8 and if the Z06 indeed turns out to have 600 horses, the ZR1 is sure to have around 700 horsepower. The Z06 is still an year away and safely expect the ZR1 to come even half a year later.