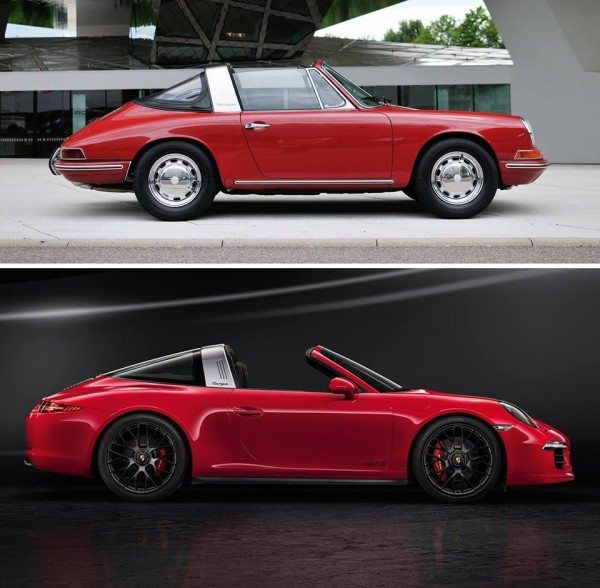 The Porsche 911 Targa, especially the current 991 generation, is one of those distinctive cars which have evolved with purity and grace, both in terms of style and technology. And now, it’s here in India, with prices starting from INR 15,610,000*. 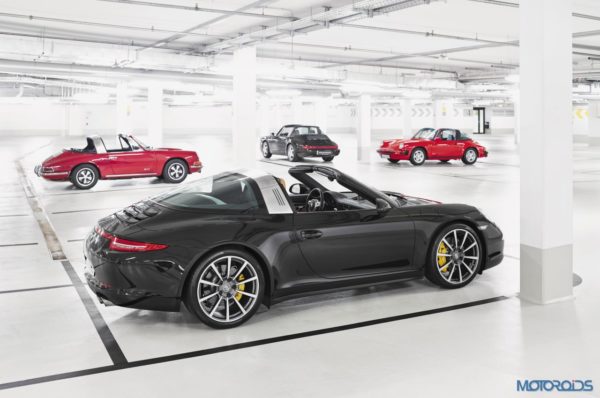 Improvising on the classic Targa concept, the new 991 Targa bears an advanced roof technology, and as the new Targa 4 and 4S models join the brand’s India product line-up, the Porsche 911 range in the country continues to expand, with only the GTS being the only mains-stream trim that’s missing. 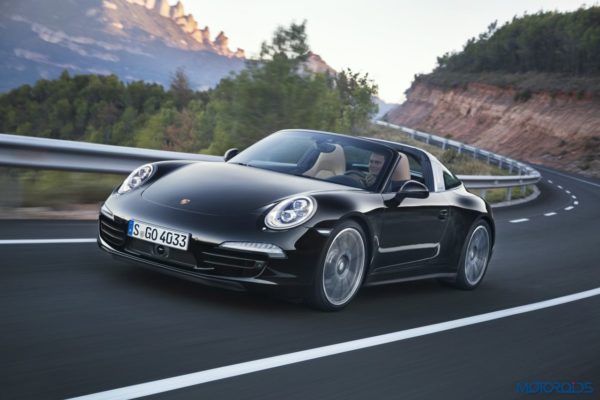 The styling is purely evolutionary, with the design building on the original model from 1965 while infusing the contemporary sportiness of the seventh 911 generation. The return to the original concept, with its characteristic fixed Targa bar, stays true to the original but now is backed by state-of-the-art roof technology. 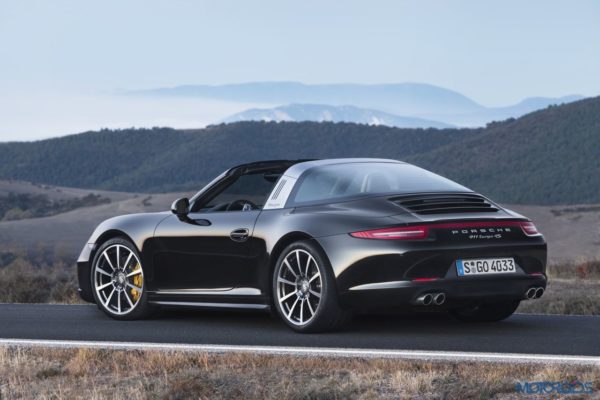 Anil Reddi, Director, Porsche India, says: “The 911 is a sports car which has won more races than any other and, in this latest evolution, I believe it has never looked more spectacular. In the 911 Targa, we see the ultimate in driving dynamics come together with stunning design and the very latest in ground-breaking roof technology. The car’s arrival here in India signifies a new chapter in the legendary model’s evolution and I am incredibly proud and excited to welcome it.” 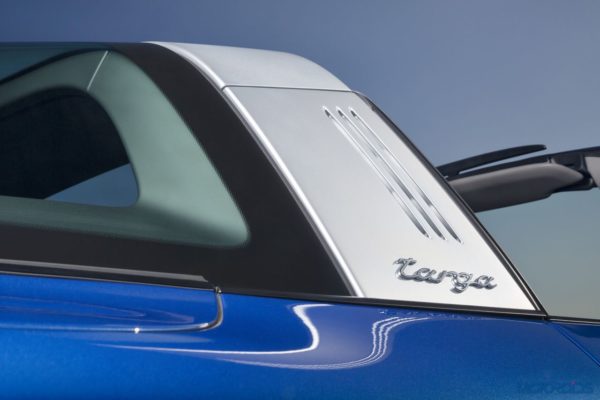 Just like the original model, the new 911 Targa features the characteristic wide bar in place of the B-pillars, a movable roof section above the front seats and a wraparound rear window with no C-pillar. But unlike the classic models, the roof segment on the new models can be opened and closed at the push of a button in just 19 seconds, as the fully automatic roof system stows the convertible top behind the rear seats, providing a real spectacle. 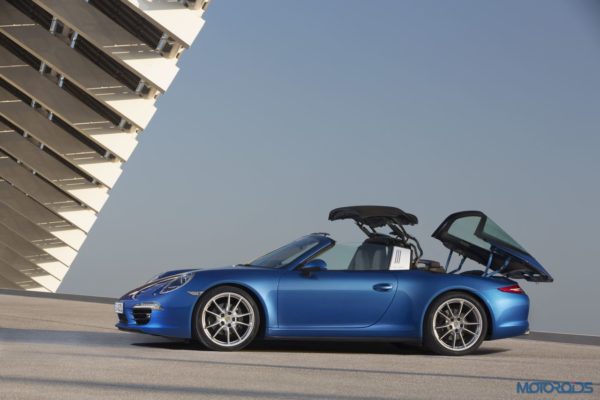 The rear-weighted design of the Porsche Traction Management all-wheel drive fitted as standard on the Targa and can be identified by the arches of the rear axle which have each been widened by an additional 22 mm, with rear tyres that are each 10 mm wider. 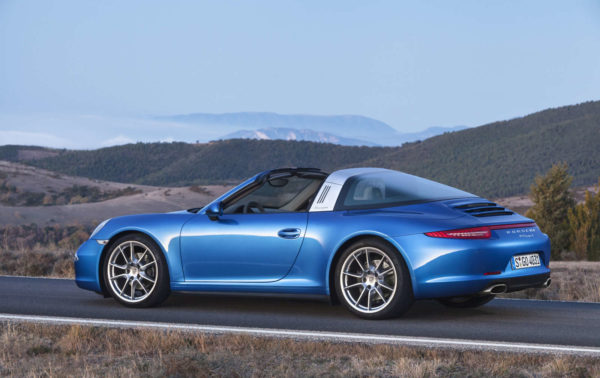 As with its predecessors, the new Targa generation comes in two versions available exclusively with all-wheel drive. The 911 Targa 4 is powered by a 3.4-litre, 350 hp flat engine. When equipped with the optional Sport Chrono package, this model accelerates from zero to 100 km/h in just 4.8 seconds and boasts a top speed of 282 km/h. 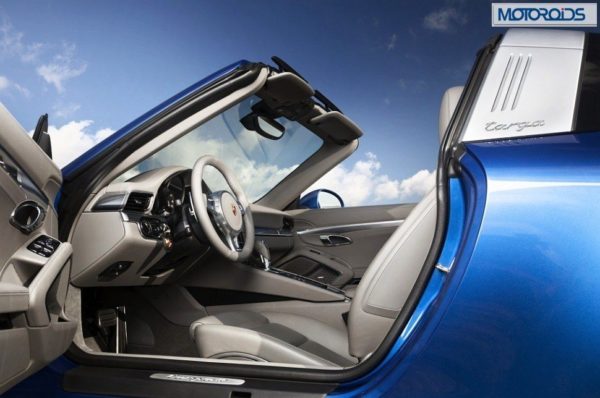 The top model is the 911 Targa 4S, which delivers 400 hp from a displacement of 3.8 litres. This model reaches a top speed of 296 km/h and, when equipped with the optional Sport Chrono package, accelerates in just 4.4 seconds. The 911 Targa 4S can also be specified with the Carrera S Powerkit that boosts output by 30 hp. 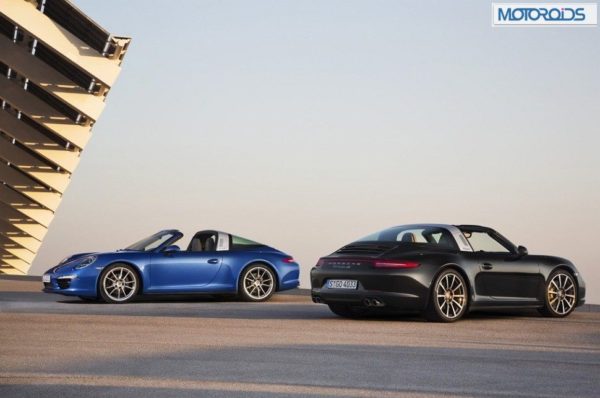 The power from the flat-six engines is transmitted by an automatic seven-speed dual-clutch transmission (PDK), which is fitted as standard. Equipped with direct fuel injection, both engines feature electrical system recuperation, map-controlled thermal management of the engine coolant and an auto stop/start function, to increase efficiency.

The new 911 Targa 4 and Targa 4S are available at all Porsche Centres in India. The basic ex-showroom prices are as follows: