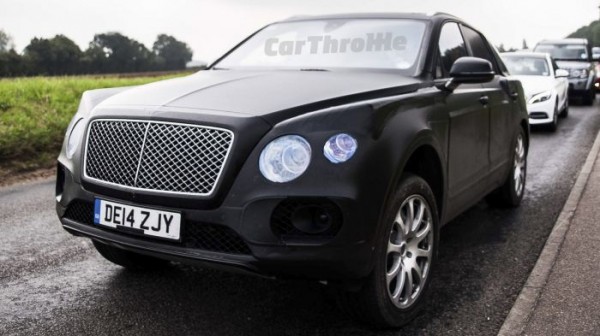 Car Thottle have spotted a test mule of the upcoming Bentley SUV. To be heavily based on the EXP 9 F SUV Concept showcased at the 2012 Geneva Auto Show, the upcoming luxury SUV is Bentley’s jab at making a raised car with seven seats. The big Bentley will look imposing, although the trademark Bentley fascia could look a wee bit ungainly on a full size SUV. 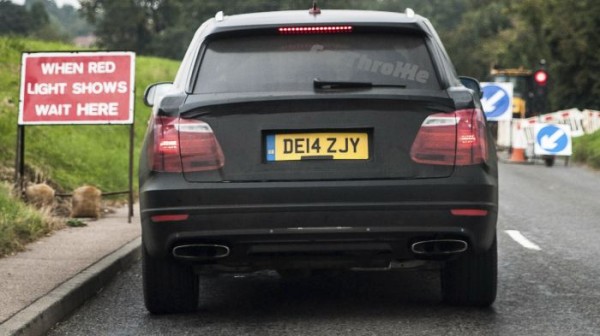 Word has it that the company’s twin-turbocharged 6.0-liter W-12 mated to an 8 speed automatic transmission would duty in the SUV; Bentley says the engine “could” produce 600 hp. It’s the same engine used in the Continental range. Bentley also claim that such a power-train would “set new benchmarks for the SUV sector” in terms of 0-to-60-mph acceleration and top speed. 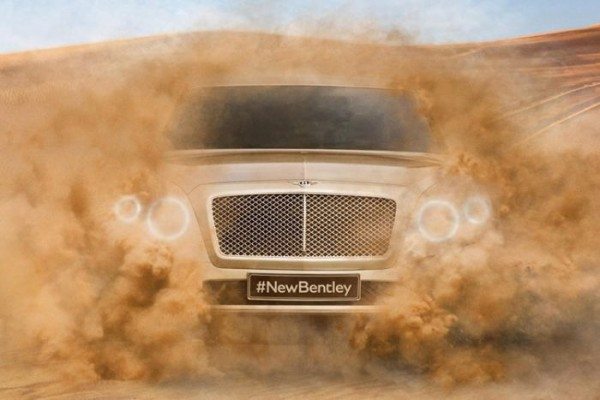