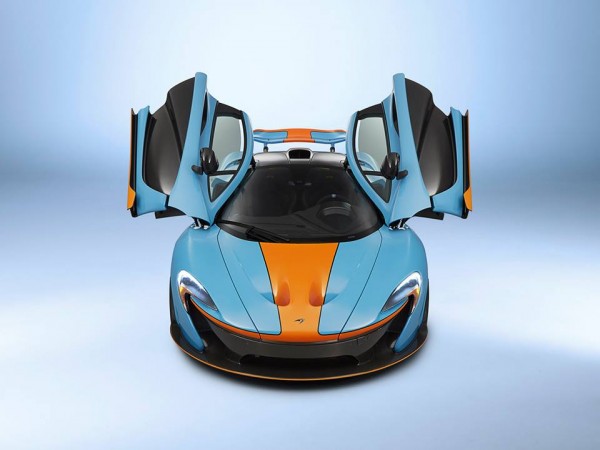 The P1 features a 3.8-litre twin-turbocharged V8 petrol engine from the MP4-12C , twin turbo boosted to deliver 727 bhp and 719 Nm of torque at 7500 rpm, combined with an in-house developed electric motor producing 176 bhp and 260 Nm. With both power sources combined, the P1 will have a total power and torque output of 903 bhp and 978 Nm  of torque. The car is rear-wheel drive with a seven-speed dual-clutch transmission by Graziano. 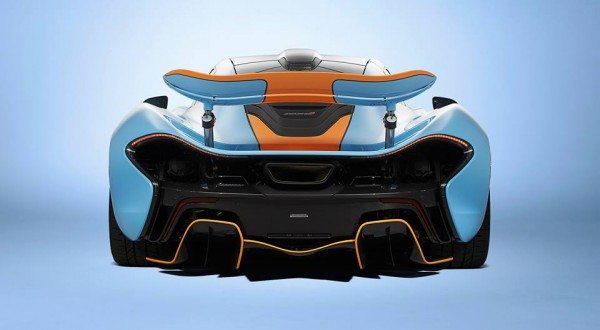 This unique McLaren P1, commissioned by businessman and philanthropist Miles Nadal, features a blue and orange motif that runs throughout the vehicle, inspired by the Gulf Racing livery from a past McLaren F1 GTR competition car. 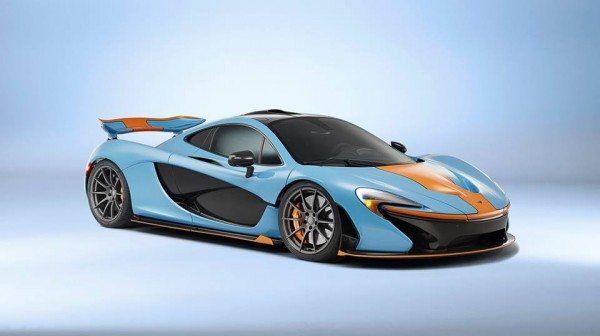 The blue and orange exterior theme extends from the special McLaren Heritage badge on the nose, all the way to the active rear wing that produces GT3 racing car levels of down-force. 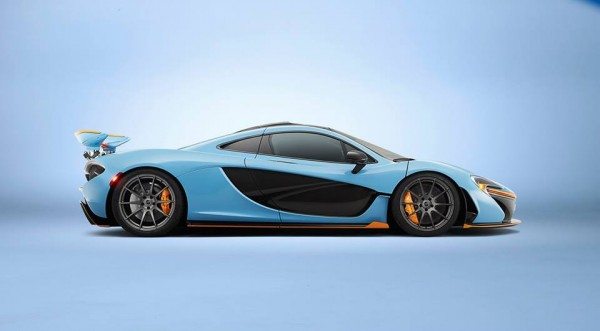 It’s complemented by orange calipers for the Akebono carbon ceramic brakes, and with a subtle orange pin-striping detail to the front splitter, side skirts and rear diffuser. 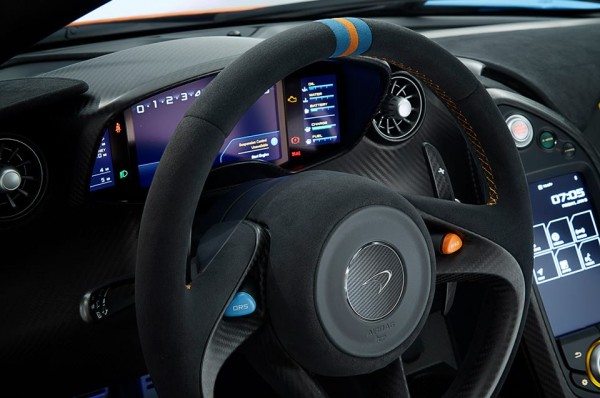 The interior has also received the MSO touch continuing the theme with bespoke controls and seat details.