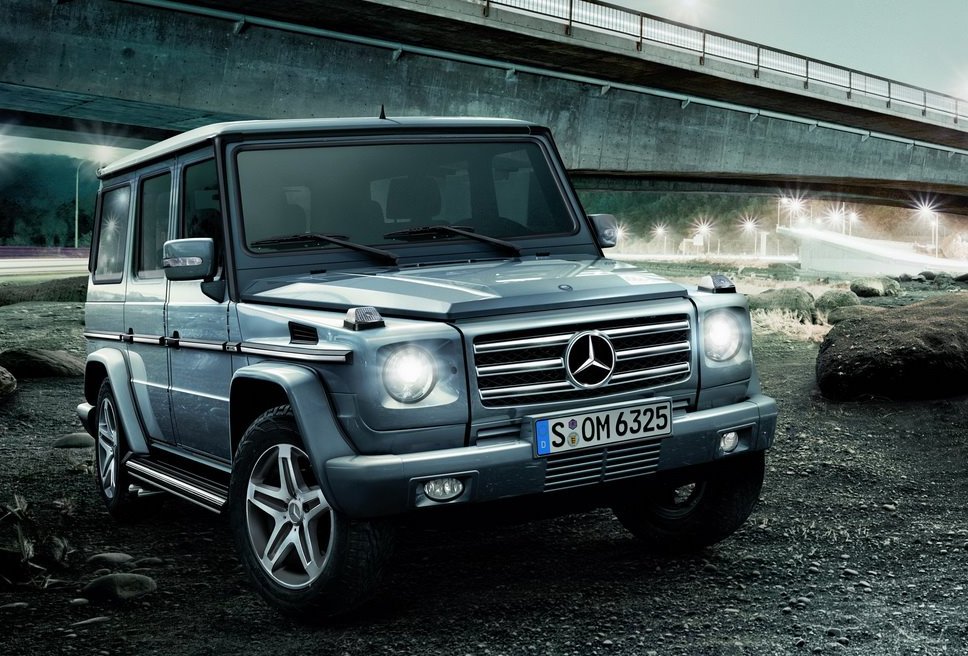 Mercedes-Benz is launching it iconic off roading vehicle, the G-Wagon in India on 14th of February. It’s kind of amusing to see the company launching the vehicle on Valentine’s Day, as the G-Wagon was born as a military vehicle.

Mercedes-Benz is celebrating the 125th anniversary of its invention of the automobile. The G-Class is the longest-serving passenger car series in the 125-year history of the brand. The G-Class is being introduced to mark the celebrations in India.

The G-Wagon is considered one of the most accomplished off-roaders in the world. It has remained largely unchanged for 30 years, and still stays true to the original design and body on ladder frame layout. it is one of the most timeless automobiles indeed!

Expect us to bring you the details live from the launch.