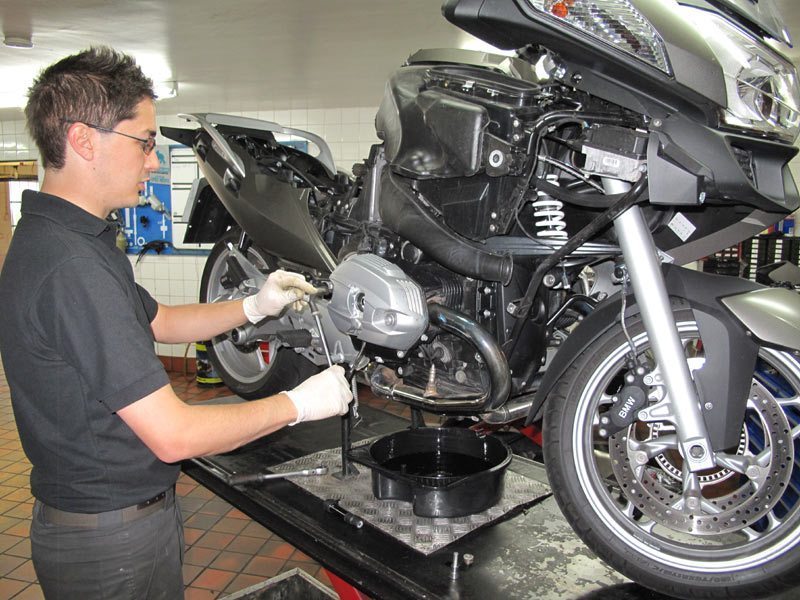 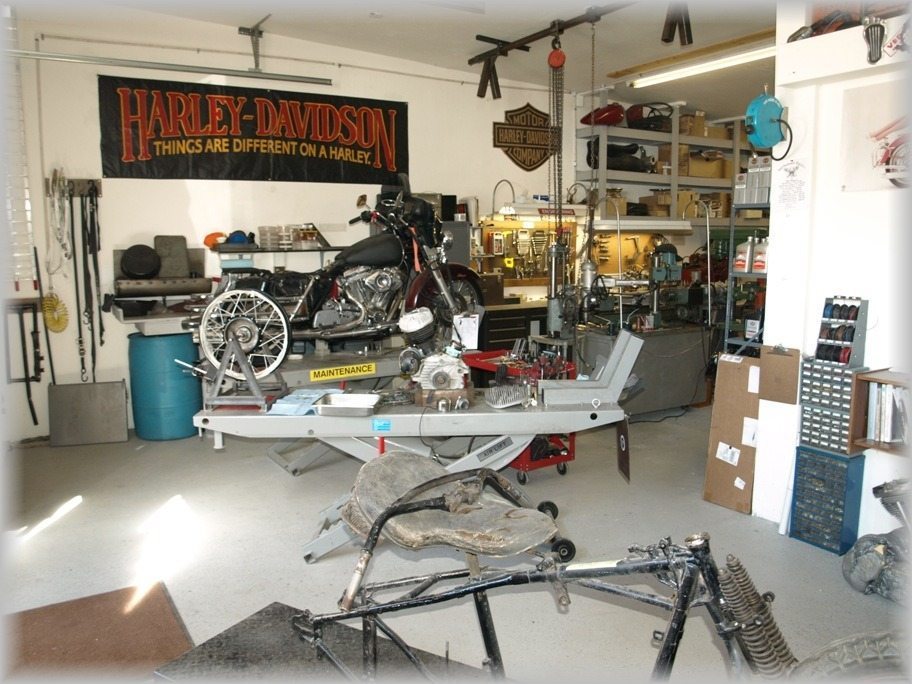 But reliability issues deter them from making a similar choice with 75% of Harley Davidson and 74% of BMW owners choosing to buying the same brand of motorcycle again. Honda owner’s aren’t too distant with 72%  vouching to go in for a Honda again. 63% of Yamaha owners and 60% of Kawasaki owners would make a similar choice. 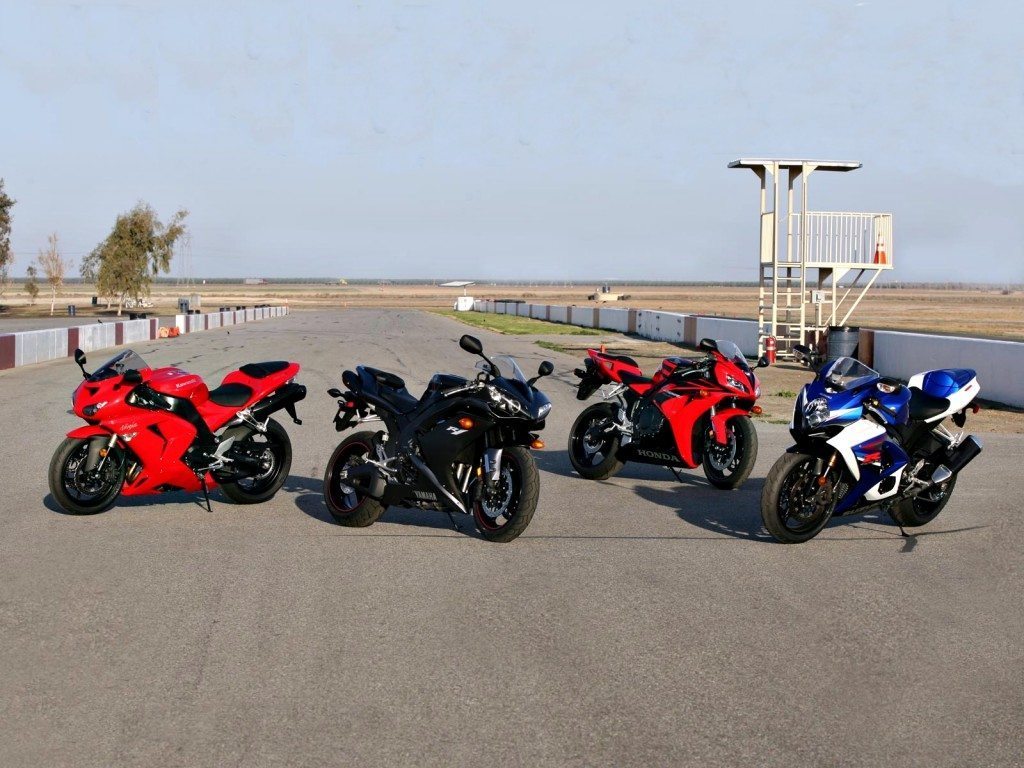 The survey indicates that reliability alone isn’t a factor towards purchase of a a particular brand of motorcycle.

Rik Paul , Auto Editor, Consumer Reports states “Reliability is one of many factors consumers might consider when purchasing a motorcycle. However, other factors like sculpted lines and rumbling engines also strike the right note among motorcyclists.”

The other deciding factor is the type of issues cropping up in the motorcycle. The Survey reported that 75% of the issues were inexpensive at below $200 towards repairs (though that’s too costly in the India context). Most of the issues faced were non mechanical with 21% problems reported in lights, switches, instrumentation etc. Brakes accounted for 20%, Electrical malfunctions at 16% and fueling issues stood at 15%.

Damn that still a long list when put together. We’d love to ask as to what factors do you consider before buying your dream bike?