The future is here. It’s even called the Future. With a namesake of a prefix that changed the world – Faraday. A man synonymous with developments made in electromagnetism and electrochemistry, applications of which have trickled down to today’s electric cars.

Faraday Future, the startup that promised us a fully electric Tesla competitor last year is back with their new concept that’s almost production ready. It’s called the FF 91 and even though it looks a bit like a shoe (one with a rather slippery drag coefficient of 0.25), it packs enough technology to justify the Future name. 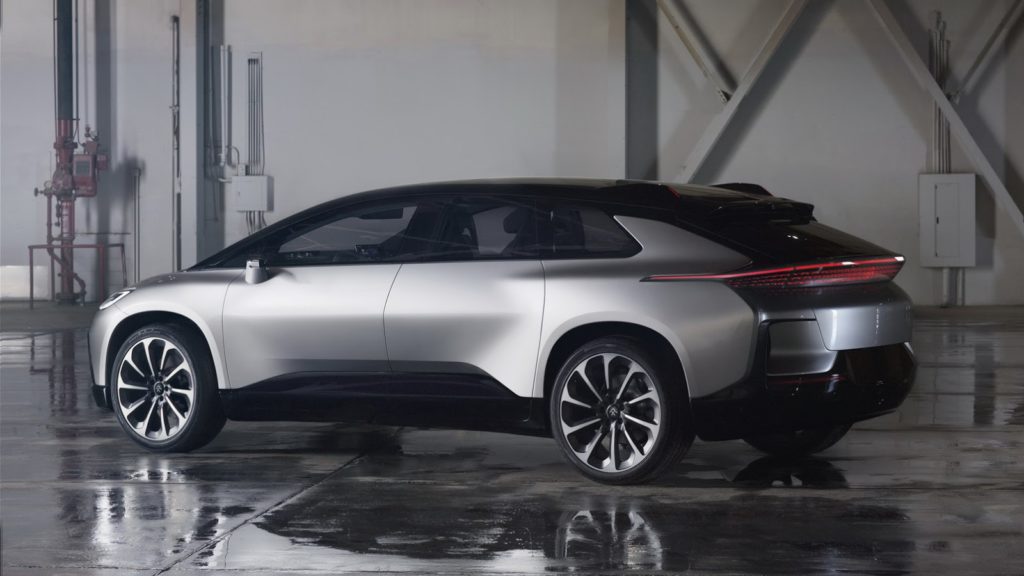 The FF 91’s multi-motor setup allows for real-time torque vectoring to the rear wheels, while the battery pack, co-developed with LG Chem, can be charged to 50 per cent with the included home charger in under 4.5 hours at 240 volts. 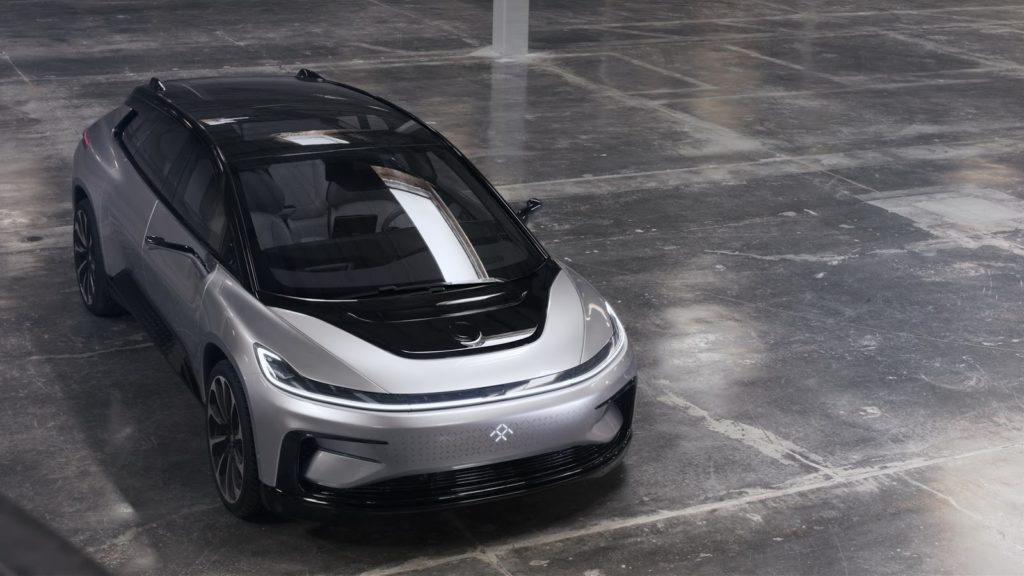 Autonomous driving comes naturally to the FF 91, but the levels of autonomy are yet to be announced. It does come with an assortment of kit that allows it though, and packs 13 long and short range radars, 10 high definition cameras, 12 ultrasonic sensors and a 3D retractable radar in the hood. This paraphernalia will allow the FF 91 to park itself courtesy of the Driverless Valet, analogous to Tesla’s summon feature.

Faraday Future says that most of the design has been optimized around maximizing indoor space. Although images of the yet-to-be-completed interior have not been released yet, Faraday Future promises that it will offer class-leading interior space with rear seats capable of reclining by up to 60 degrees. 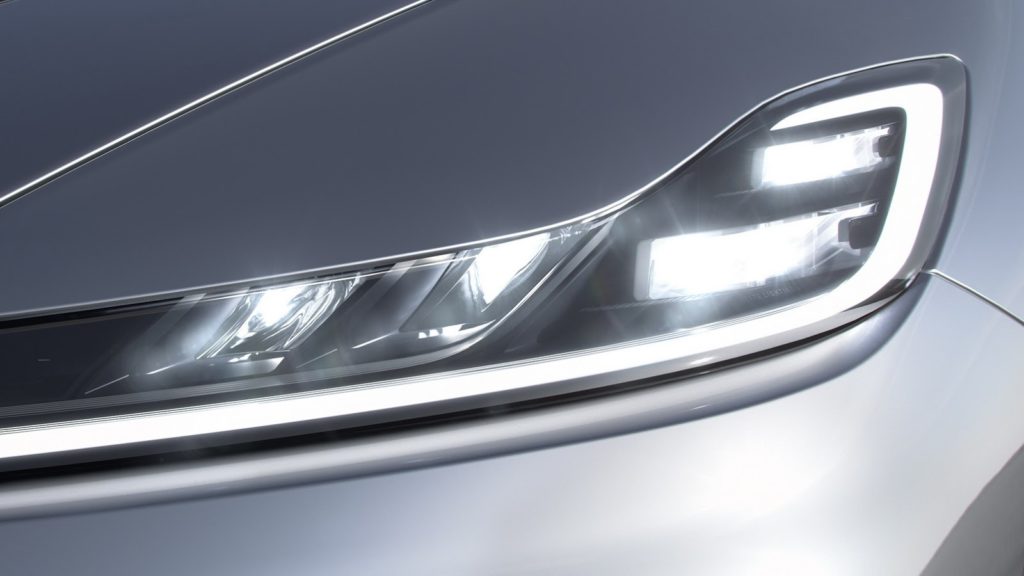 The FF 91 isn’t the finished production car yet. However, you can already book one through the company’s website by paying $5,000 as a refundable deposit. The first 300 units produced will be called the FF 91 Alliance Edition – a portion of the sale proceeds for each Alliance Edition will be donated to an environmental fund.