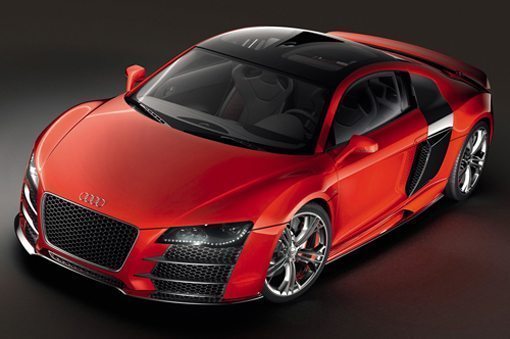 Rumours have surfaced that Audi might be working on a diesel hybrid supercar. The technology which the manufacturer is putting to use is the same that features on the well known Audi R18 e-tron Quattro race car that competes in the 24 hours of Le Mans.

The R18 Le Mans car sports electric motor each front wheels. These motors use electric power from the flywheel and give the R18. The upcoming diesel hybrid supercar will be called as the R10. Coupled with the electric motors will be a V8 oil burner and underpinning the car would be a carbon fiber monocoque.

The V12 TDI in the Audi R8 Diesel concept, that have been showcased at the 2008 Detroit Auto Show,  won’t be put to use owing to the engine being too heavy. Further, the torque generated by this engine too much for any transmissions to handle.