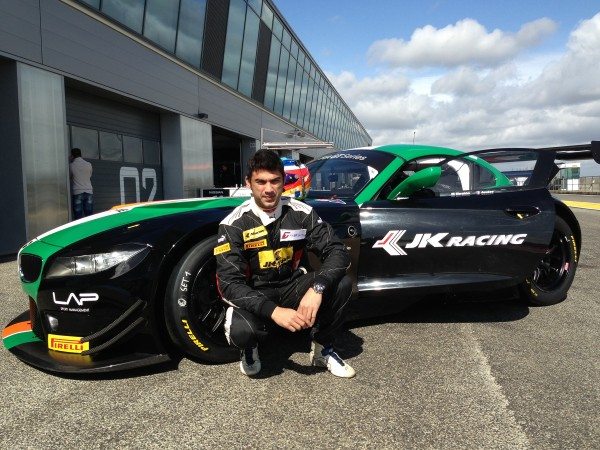 Indian racing driver Armaan Ebrahim and BMW Team India are looking forward to a strong outing at round three of the FIA GT World Series at the Zandvoort Circuit on the upcoming weekend.

The team’s last outing at Spa had proved to be a disappointment as after showing top five pace early on, Armaan’s teammate Julien Jouse crashed the car heavily, putting the team out of contention for the weekend.

However, with the car rebuilt, BMW Team India did a shakedown at the Spa on Wednesday and things seem to be looking up.

“I think it went well at Spa even though it was very, very wet. The car seems to be as good as new and we turned in a few decent laps even though the conditions were torrid”, said Armaan.

The run up to the shakedown was far from smooth though as a couple of days back Armaan found himself without a teammate as Jouse could not continue with the team due to some contractual issues. Thankfully, Armaan’s Race Manager Gary Ayles was able to put together a contract with Danish driver Melroy Heemskerk – a Zandvoort native with plenty of experience at the venue.

“It is great to have Melroy onboard as he has immense knowledge of the track which will certainly help us as it is my first time at the circuit. Our pace at Spa turned out to be similar so we’re surely in a competitive position from that perspective”, added Armaan.