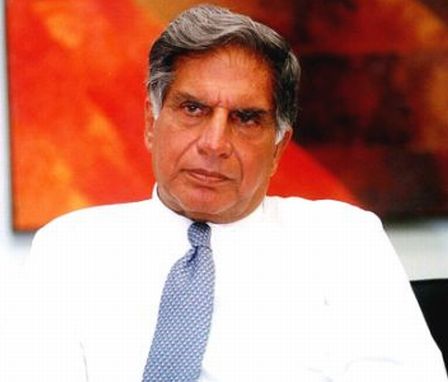 Ratan Tata is known for his fascination for cars. He is a connoisseur of autmobiles and is constantly updated about the latest tech in the automotive world. To build the world’s cheapest car was a dream that Mr Tata realized through sheer will and vision. The supremo of India’s largest business conglomerate now dreams of seeing cars propelled by water. The visionary businessman has invested close to $15 million in a start-up company which is supporting research in the field of water propelled automobiles.

As reported by Rediff, the information was given out by Professor C N Rao, who is the Chairman of the Scientific Advisory Council to the Prime Minister. He said that one of his close friends and a professor in the famed Massechusetts Institute of Technology in the US has devised a way to split water directly into hydrogen and oxygen. The technology to run automobiles on hydrogen (fuel cell) is ready. But it’s the process of extracting usable hydrogen from water which is the bigger challenge. Once the technology becomes more accessible, the world would be looking at the more eco-friendly form of energy ever.

The money has been given By Tata to the professor so that he can own this company when it runs at full steam. The technology is said to be applicable on any kind of water, which includes toilet water, rain water, even sea water!

All we can hope is just like the Nano this dream of Mr. Tata also realizes and ends the fuel woes of the world once and for all.