The Maruti Suzuki Swift has held a stable position in the Indian car market. Backed by the trust of a lot of happy Indian customers, it has always been the leader in its segment. Many companies have tried to dethrone the Swift and failed. The Hyundai Grand I10 has been quite successful in its own right, if not as a tool to beat the Swift. LaunLaun in 2013, the Grand I10 was a replacement to the Hyundai I10. Now at the end of its life, a new generation Grand I10 was spotted in a production ready form. 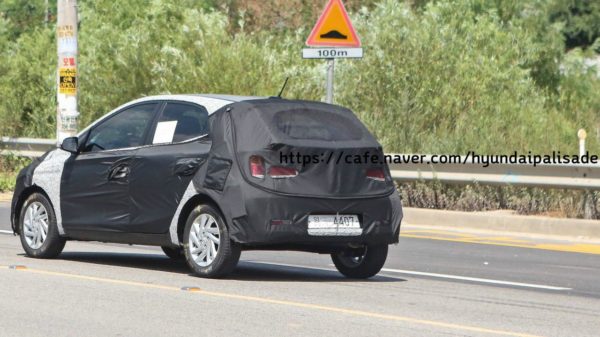 The spy images courtesy of cafe.naver.com showcase certain exterior design elements. The car appears to be longer than the outgoing model but would definitely be under 4 meters to avail benefit in the Indian tax structure. Wider tail lights can also be seen in the spy shots however the car retains Hyundai’s signature fluidic design language. 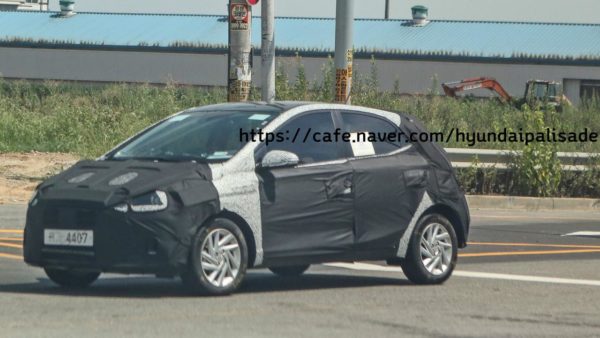 As of now it is unclear as to which engine options could be made available. We expect the car to be equipped with the new AMT which would be seen in the upcoming AH2 hatchback instead of the 4 speed torque converter the current generation uses. We also expect Hyundai to add a bunch of new features on the interior, something they are known for. 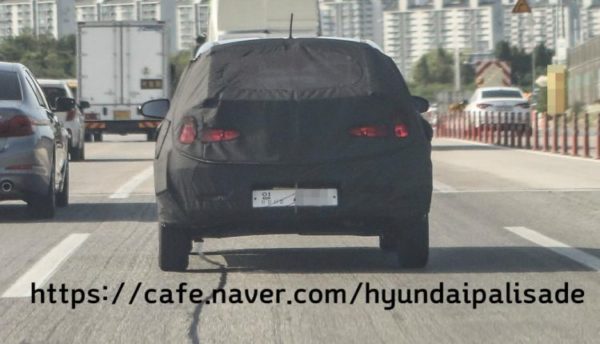 Also Read: Hyundai Offers Discounts On Its Models For August 2018

With quite some time till the Hatchback arrives, will it finally be able to push the Swift out of its throne? Keep looking at this space to find out.