Today, German 2-wheeler manufacturer, BMW Motorrad, unveiled its latest roadster – The F 900 R, at the EICMA 2019 in Milan. This new bike gets a simple and powerful design, just like BMW’s other naked roadsters. In fact, the design language of this bike might also remind you about the G310 R, which was launched in India a couple of years ago. In terms of power and performance, the F 900 R is built to be a precision machine with accurate response and superior ride control characteristics. Apart from all this, the bike is also equipped with advanced features for a smart, connected and safe ride. Have a look! 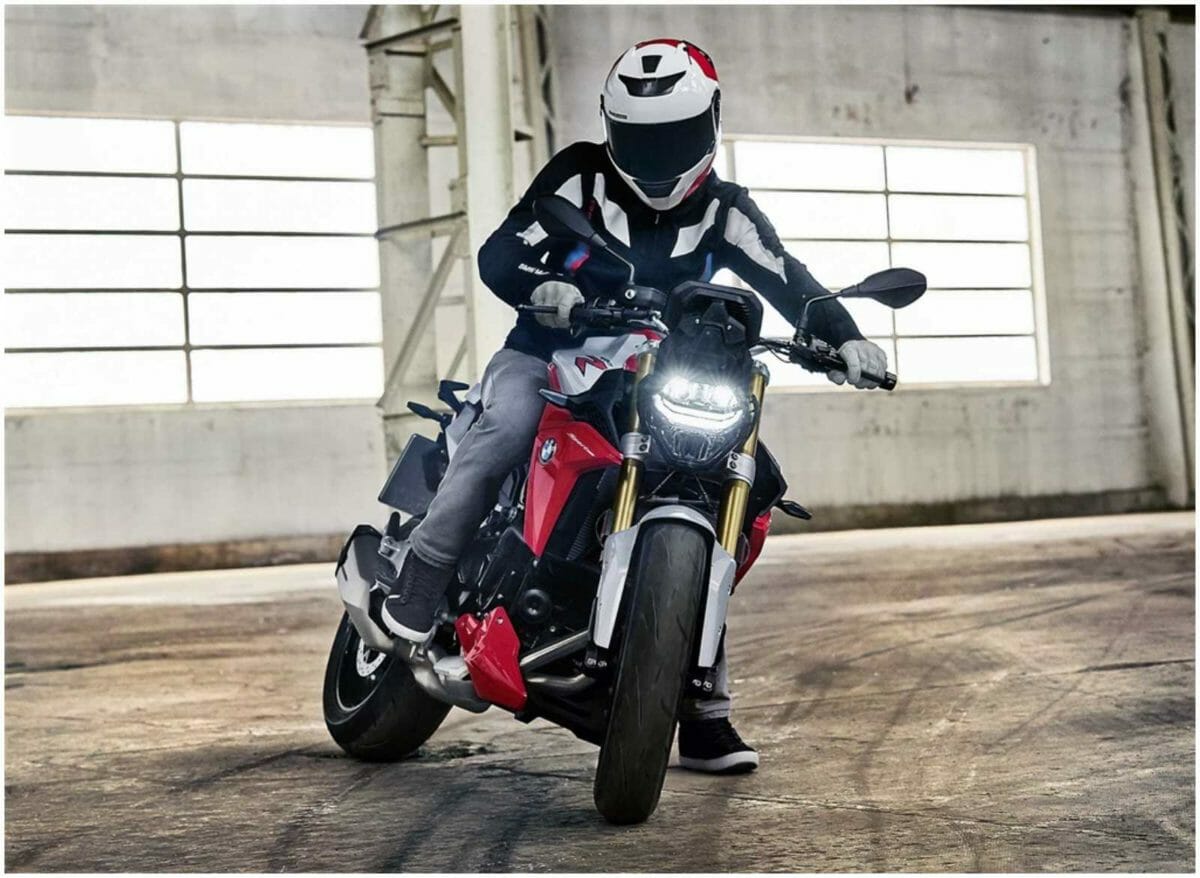 The design of the new BMW F 900 R is quite pointy and sharp, indicating the enhanced aerodynamic character of this streetfighter bike. The front tank extensions look like arrows and get a dual-tone effect, while the rear end of the bike gets a short passenger seat and an elongated taillight/number plate holder for a sportier stance. Overall, the front of the bike gets an aggressive and muscular look, thanks to the small headlight and huge fuel tank, while the side profile looks quite athletic and reminds us of the newly launched KTM 790 Duke. Mechanically, the bike is powered by an 895cc water-cooled, twin-cylinder engine that produces about 105 HP at 8,500 rpm and 92 Nm of peak torque at 6,500 rpm. Power is then transferred to the rear wheel via a 6-speed gearbox, which is capable enough to propel the bike to a top speed of 216 kmph. 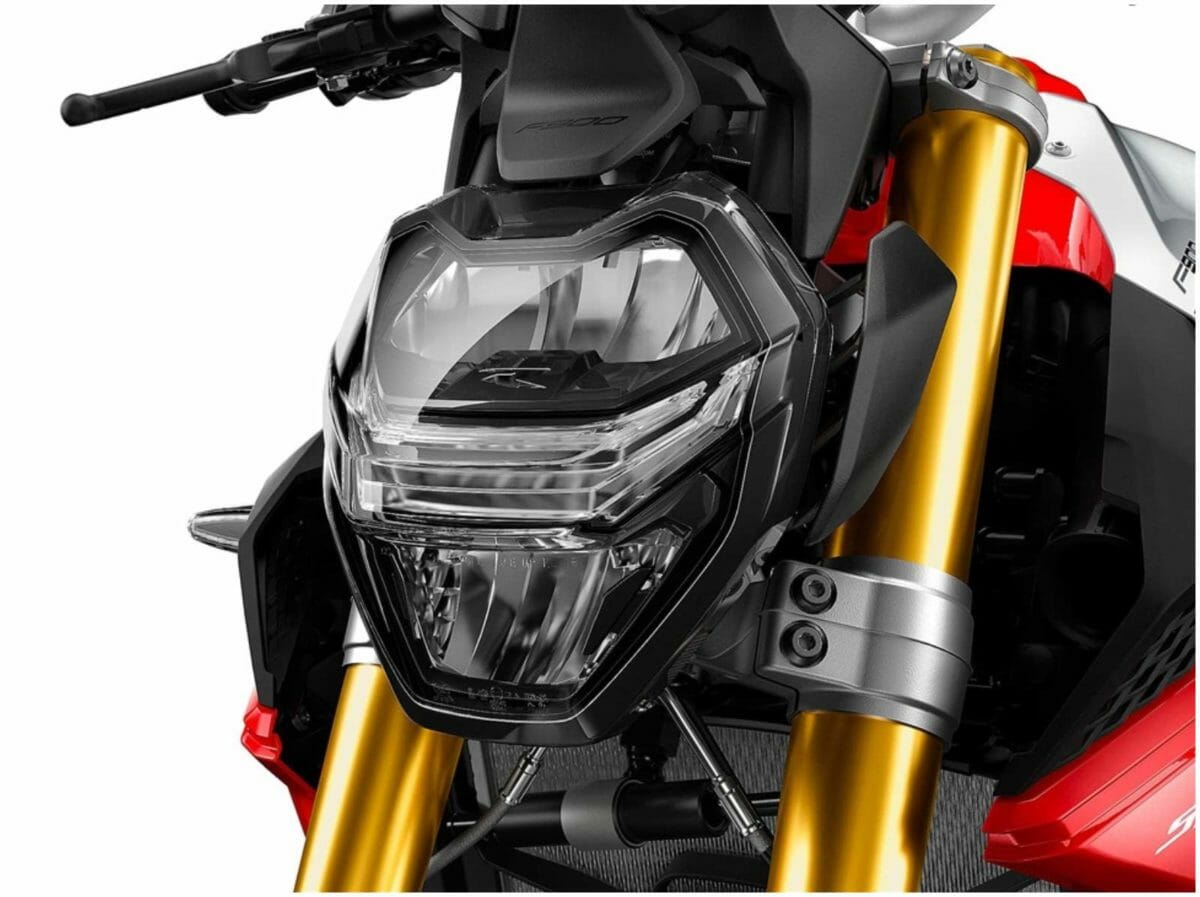 Apart from this bike, BMW has also unveiled the R 18/2 Concept cruiser and the F 900 XR Adventure Sports bike at the EIMCA 2019. In other news, BMW Motorrad India launched the all-new BMW R 1250R and the BMW R 1250RT in India. These bikes will be available as completely built-up units (CBU) and can be booked at BMW Motorrad dealerships from today onwards. The R 1250R is a naked streetfighter bike and on the other hand, the R 1250RT is a long-distance, fully-faired touring bike. The prices for the BMW R 1250R start from INR 15,95,000 (ex-showroom, India), while the BMW R 1250RT will retail from INR 22,50,000 (ex-showroom, India).