Home News Verito Executive makes it to the market. 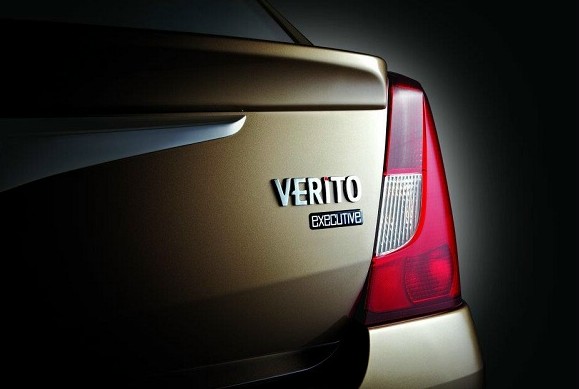 Close on the heels of launching of the world class SUV- The XUV 500, M&M has launched a new variant of its C segment sedan, the Verito, a rebadged Dacia Logan. Special editions have almost always did the trick of boosting sales and Mahindra has introduced a special edition of the Verito saloon,cristened the Verito Executive. 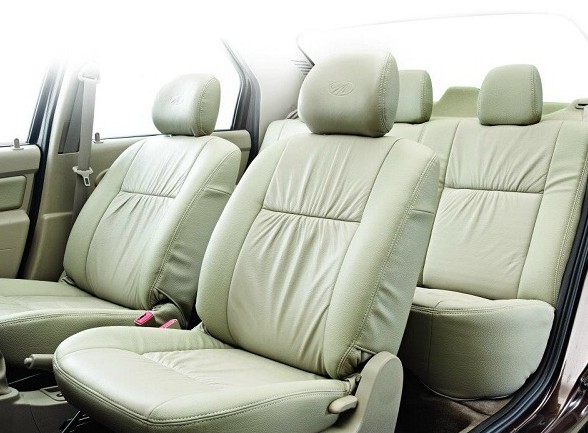 Now if you remember the previous special edition of the same car that was sold as a variant of the Renault Logan, the red mag wheels and those decals were not to everyone’s taste and to many they were quite ‘wannabe’. To me, decals belong to something like a souped up Renault Clio and not a budget saloon like Verito. Even taking the executive tag in consideration, idea of body decals hardly makes a point for themselves. After all, which luxury car (aimed at executives) has ever come up with a set of body decals?

The Executive edition retains all the features of the Verito D6 including driver airbag, ABS with EBD, Variometric AC, body side cladding( Do we see a mini- SUV inspirations in here? Funny.), ski racks, rear spoiler and chrome highlights. The Verito Executive can be ordered in two colours; Pearl White and Walnut Brown. 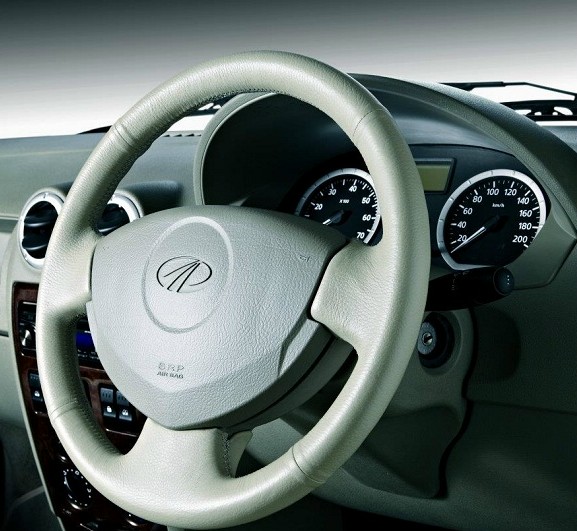 Vivek Nayer, Sr. Vice President – Marketing, Automotive Sector, M&M, mentioned, “The launch of the Verito Executive Edition will add a more premium status quotient to the saloon. Together with the propositions of space and mileage, which Verito is already known for, this new edition will provide premium interior and exterior features to our customers.”

The Verito Executive comes with the engine options from the rest of the Verito range. The 1.5-litre 65bhp diesel variant has been priced at Rs 6.94 lakh for the BS III variant and Rs 7.09 lakh for BS IV. The petrol variant with 85bhp 1.6-litre engine retails at Rs 5.95 lakh for BS III and Rs 5.99 lakh for BS IV. All prices are  ex-showroom, Delhi. At this price point, the feature loaded sedan takes the fight head on to the likes of Swift ZDi/ZXi, Etios base variants, etc. Only time will tell if a special edition of Verito will be as popular as the limited edition of Esteem Vxi in the past and if it will do any good to the already increasing sales figures of the popular car. 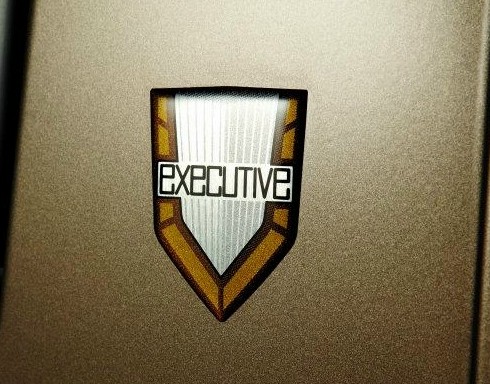