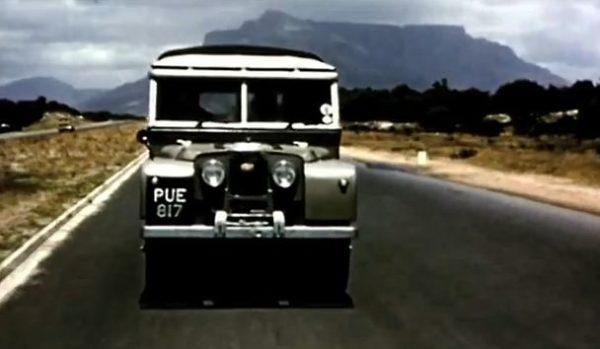 Land Rover, arguably the world’s best SUV maker, is celebrating 65 years of its inception. The company has released a video to commemorate the occasion with a video. The mini motion picture takes off talking about the roots of the company – about the historical moment in 1947 when Maurice Wilks, chief designer at the Rover Company, got inspired by a similar vehicle around a beach, laying the foundation for the legendary company.

The video then talks about the brand’s ethos, about how the vehicles rolling out of the company are ‘designed to serve’. Talking about the strong 4×4 and off-roading heritage of the company, the video then asserts that the current gen vehicles are as capable as their rugged predecessors. The phrase ‘like father, like sons’ has been innovatively used to highlight the fact that LR vehicles still have the off-roading DNA very much in their blood.

The 1-minute video tries to relive the 65 years of the company’s history and ends showing up the new tagline of the brand – Above and Beyond – again, highlighting the go – anywhere capability of the Land Rover machines.