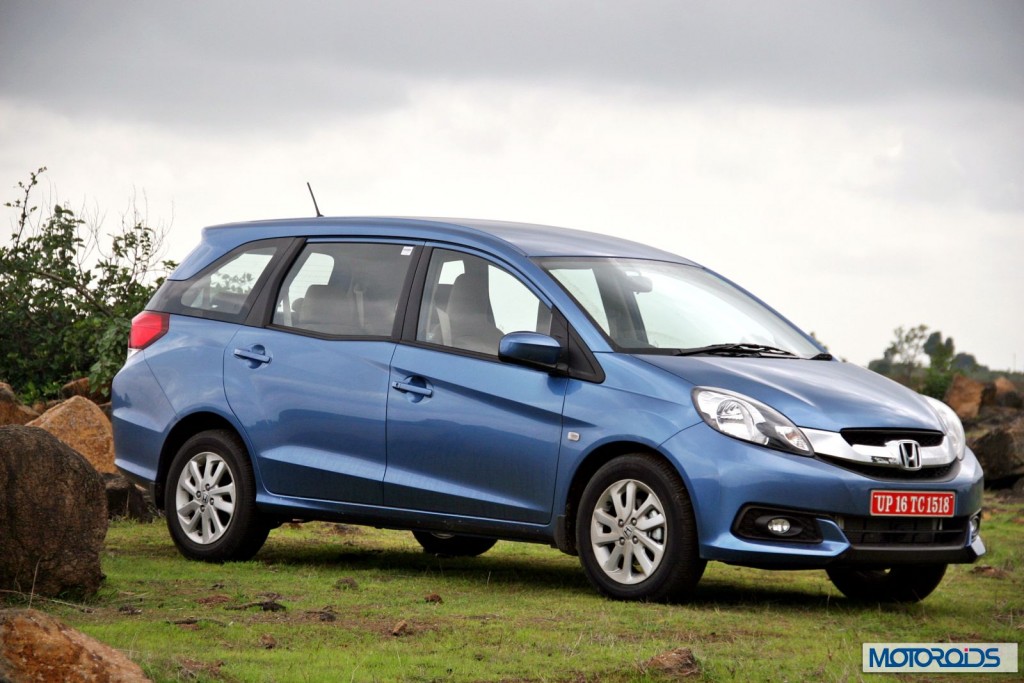 Following its Indonesia launch, the 2016 Honda Mobilio was reported to arrive in the Indian markets as well. While we were positively expecting the 2016 Mobilio to be launched by the end of this year, there is a new update that suggests that the MPV will not be refreshed for the Indian market; in fact, it will be discontinued. Reports indicate that the Japanese car-maker will get the Mobilio off the market in order to make way for their upcoming compact SUV – Honda BR-V. 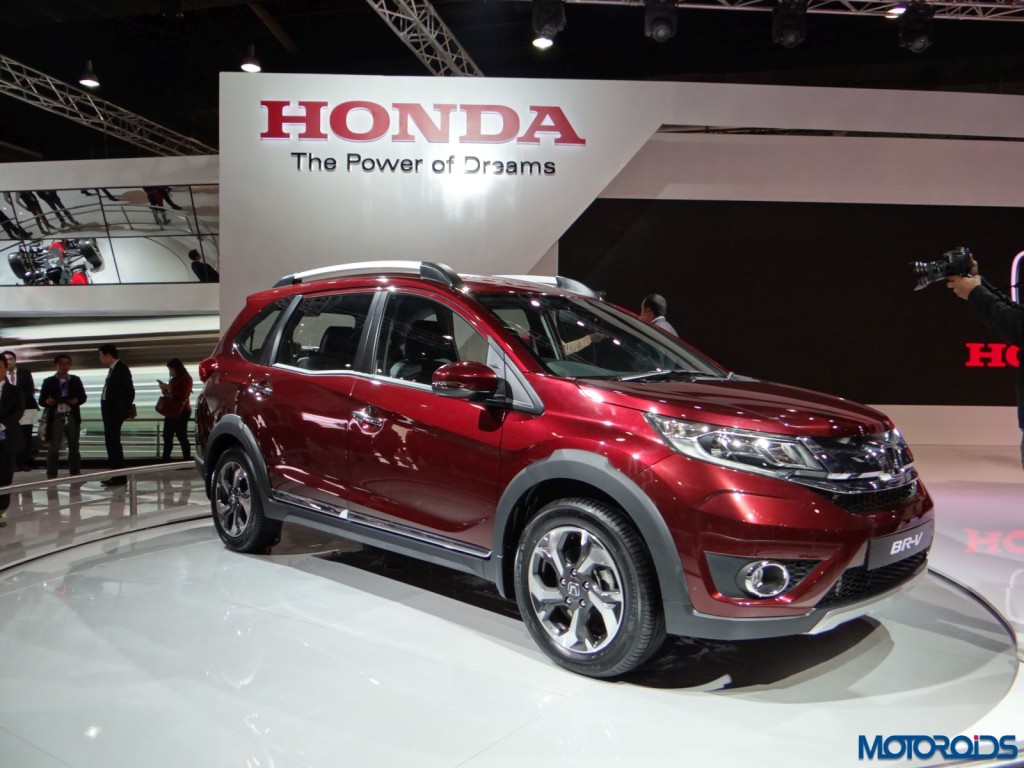 Launched in 2014, the Mobilio happens to be Honda’s first MPV in India. It had a good start initially with impressive sales figures but lost the momentum as time passed by. The MPV faced constant criticism for its pricing and was slowly overwhelmed by its competitor, namely the Maruti Suzuki Ertiga. Well, with the discontinuation of the Mobilio, it is not a game over situation for Honda. The maker is all set to replace the MPV from its India product portfolio with a similarly priced compact SUV – Honda BR-V. 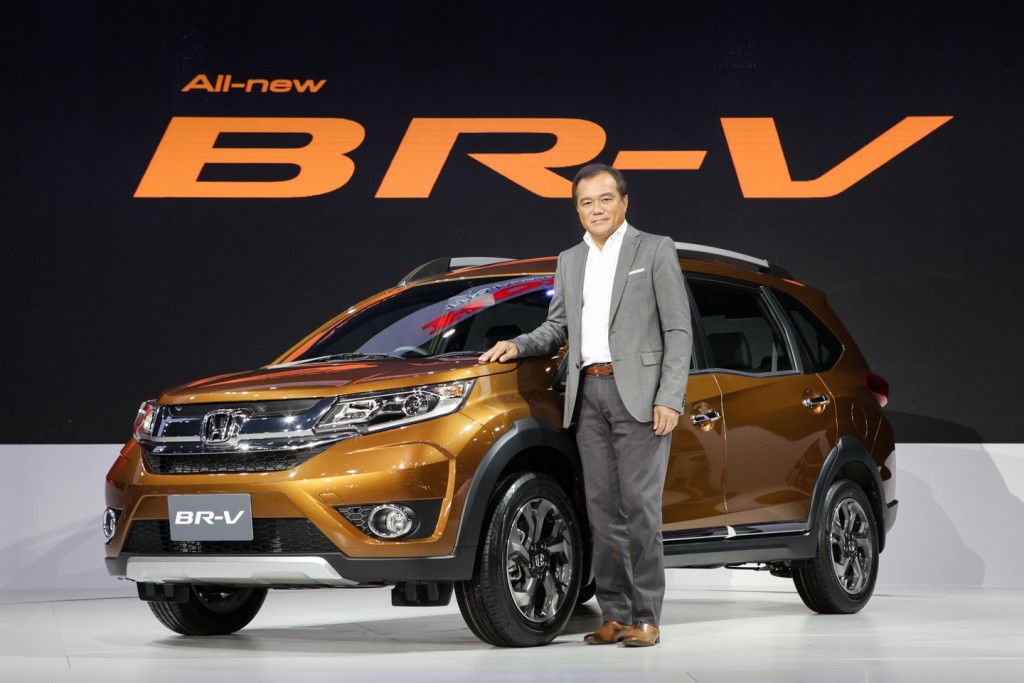 Powering the Honda BR-V will be 1.5-litre i-DTEC and the 1.5-litre i-VTEC engine. The diesel, 1.5L i-DTEC engine will spout 98Bhp and 200 Nm of torque and the petrol engine will deliver 117Bhp of power. The engines may roll out with a 5- or 6-speed manual transmission or CVT. The BR-V was unveiled at the 2016 Auto Expo and is expected to launch by the end of 2016. In the Indian market, the BR-V will go head on with the Renault Duster, Hyundai Creta and Maruti Suzuki’s Vitara Brezza.