Home Audi India bound Audi A3 sedan facelift unveiled; will be out on sale in Germany by May 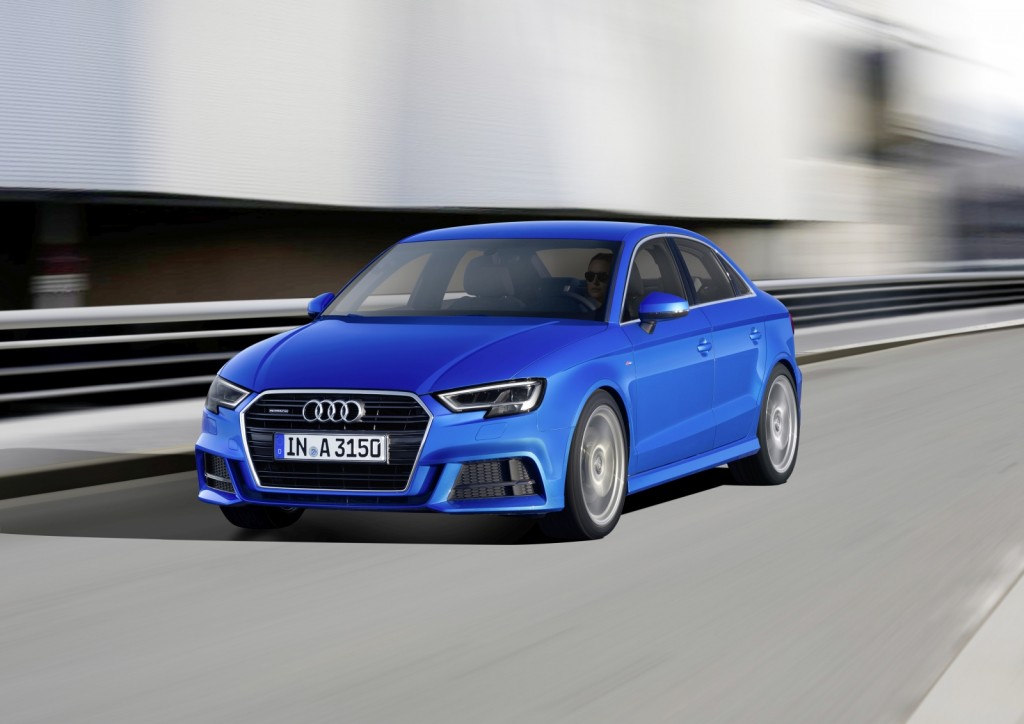 Audi has revealed their all new A3 line-up that includes a Sportback, a sedan and a Cabriolet along with the sporty Audi S3 versions. These cars are aided by new driver assistance systems and engines as well as newly designed headlights and taillights. The India bound Audi A3 Sedan will probably be joined by the A3 Cabriolet and the S3. 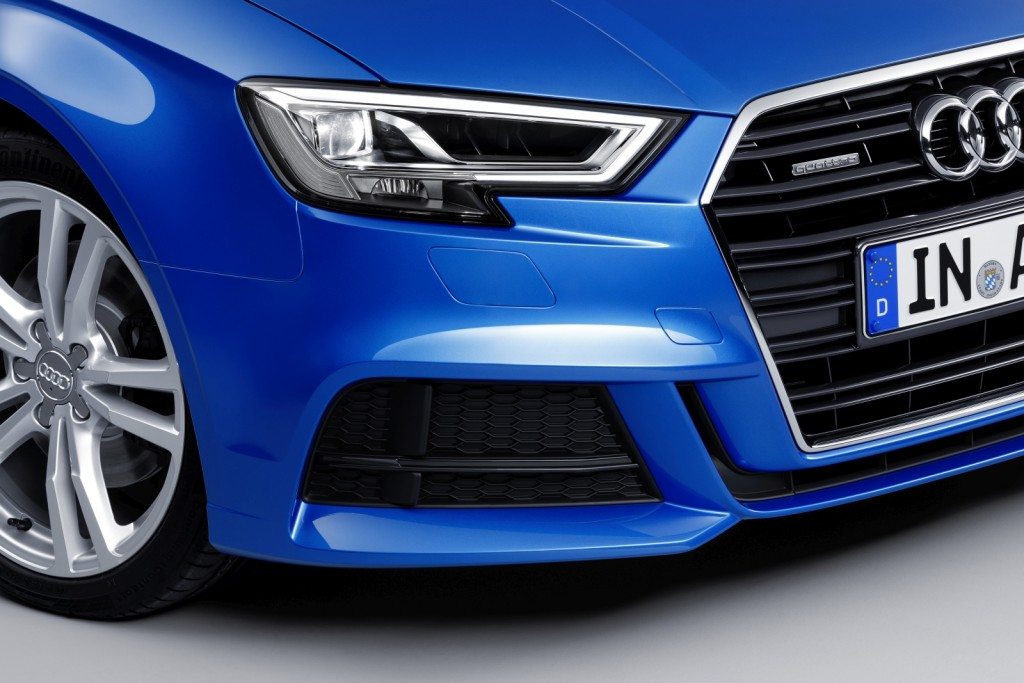 The dimension of the new A3 has not been altered much, but the new styling provides it with an aggressive sporty look. The new Audi A3 features a broad single frame grille with sharp lines. The new headlight units are flatter. The major highlight of the new A3 series is the first in the segment – Matrix LED headlights that provide a distinctive and new look with its sharp styling. The Xenon plus units are standard but buyers can also opt for LED headlights and matrix LED headlights as well. The rear accentuates the width of the new A3 with the horizontal illuminated graphics of the rear lights and the separation edge above the redesigned diffuser. 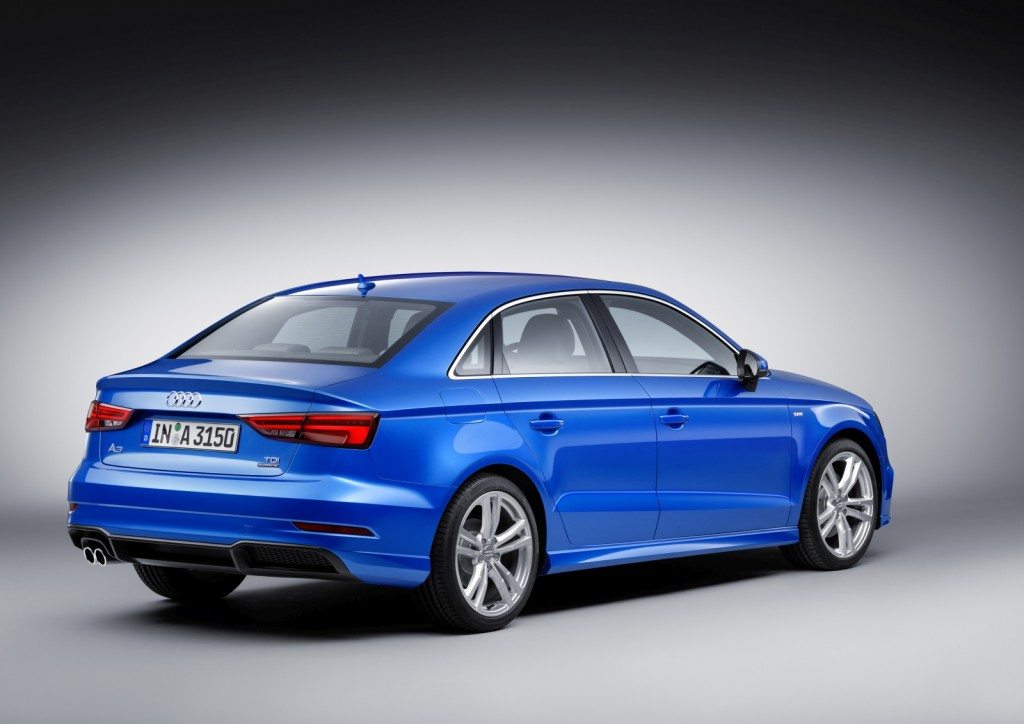 Audi A3 will be available with six updated engines configurations including three petrol and three diesel powerplants and all the A3 models fulfil the EU6 standard. The new entry level three-cylinder 1.0 TFSI engine is employed in the Audi A3 series for the first time. It produces 113 Bhp of power and delivers 200 Nm of torque between 2,000 to 3,500 rpm. The 1.4 TFSI powerplant features a cylinder-on-demand efficiency technology that shuts down two cylinders when the corresponding output is not required. It makes 147 Bhp of power and 250 Nm of torque. Third in the line is the all new 2.0 TFSI engine which features an improved combustion process and is capable of delivering 187 Bhp of power and 320 Nm of torque between 1,500 and 4,200rpm 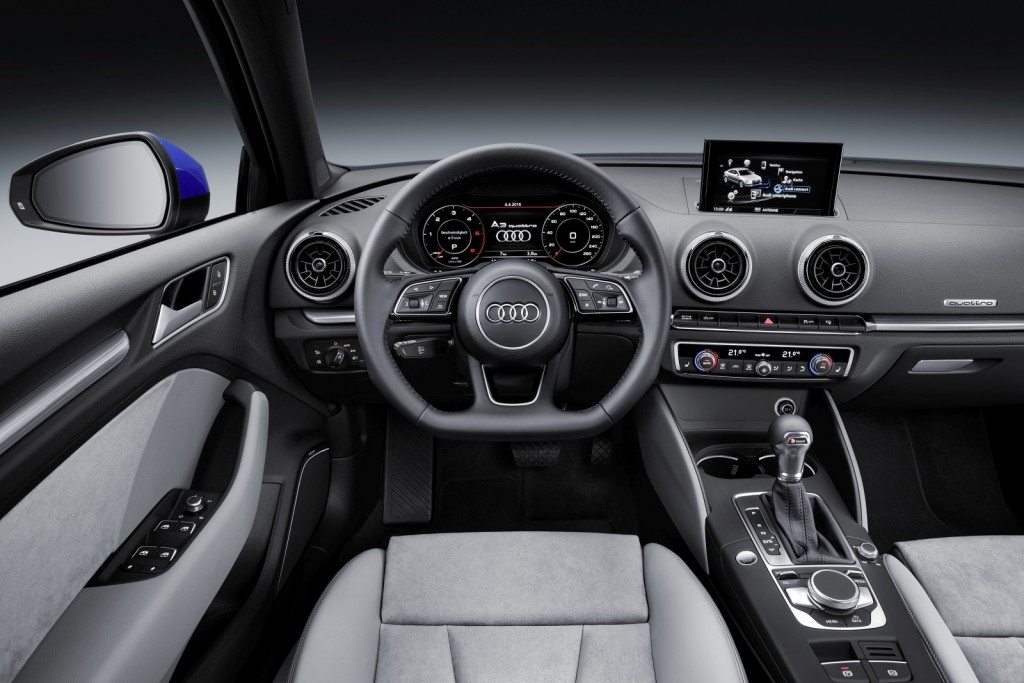 As for the diesel engines, Audi offers the four-cylinder TDI engine with 1,968 cc displacement in two performance levels in the new A3. The 2.0 TDI comes optionally with 147 Bhp and 340 Nm at 1,750 to 3,000rpm. It will soon be tuned to deliver 181 Bhp and 380 Nm. Lastly, the new entry-level diesel engine is the 108Bhp 1.6 TDI. These engines will come strapped with a six-speed manual transmission or the S tronic seven-speed dual clutch transmission. The new Audi A3 series will drive on 16-inch wheels as standard equipment and 17-inchers will be available in the design and sport equipment lines. 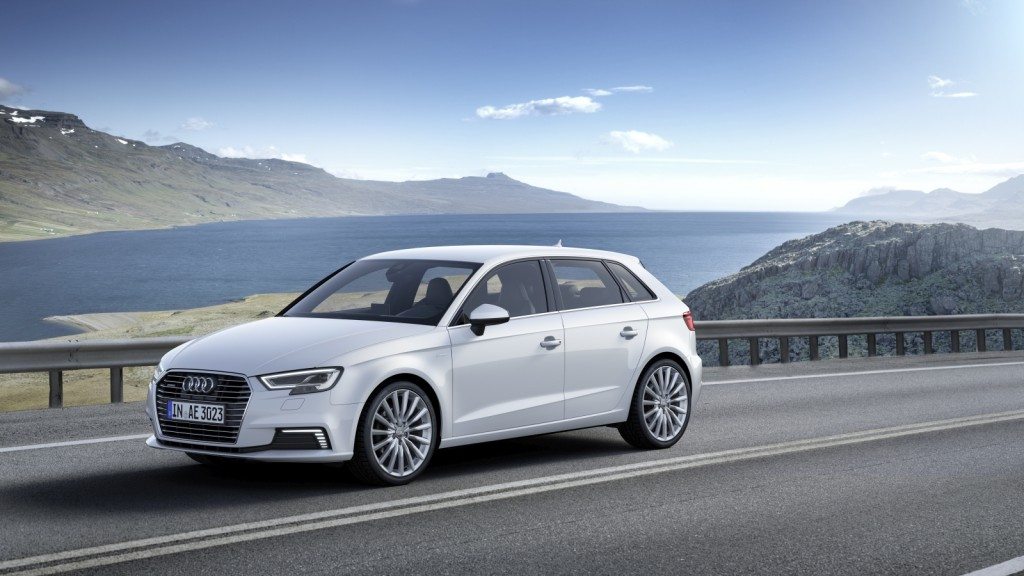 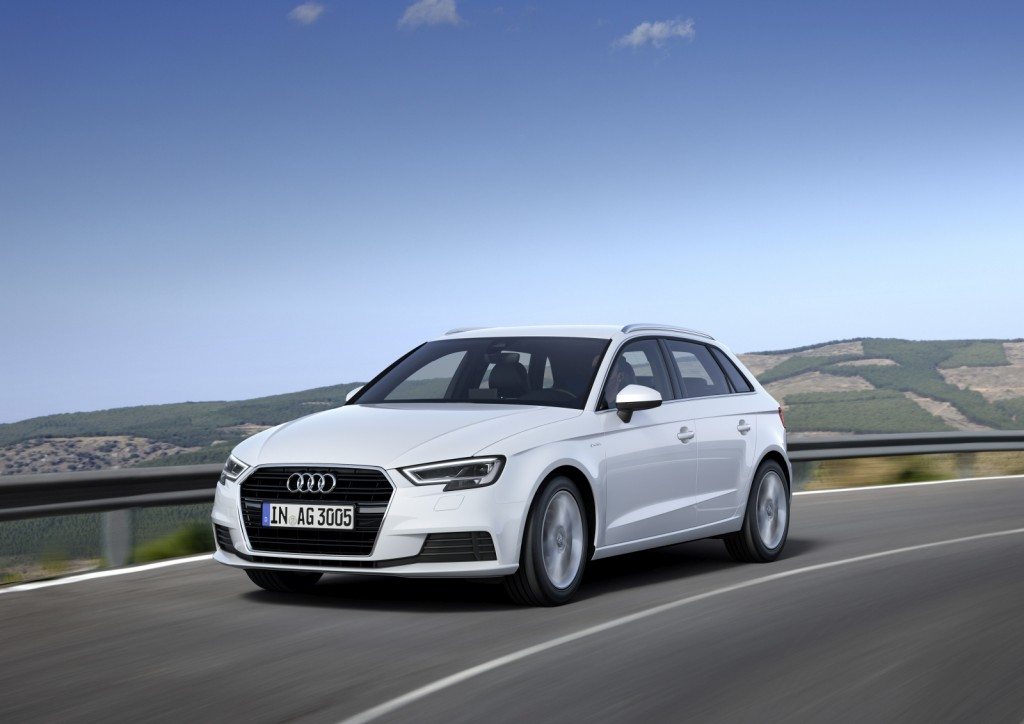 The 5-door compact, A3 Sportback g-tron draws power from a 1.4 TFSI engine that makes 108 Bhp of power. With the help of the four-cylinder engine’s configuration for bivalent fuels, its range is claimed over 400km when powered by natural gas (NEDC combined). When powered by petrol, the driving range is extended by as much as an additional 900 km.  The Audi A3 Sportback g-tron can use climate-neutrally produced Audi e-gas as fuel, in addition to fossil-based natural gas. 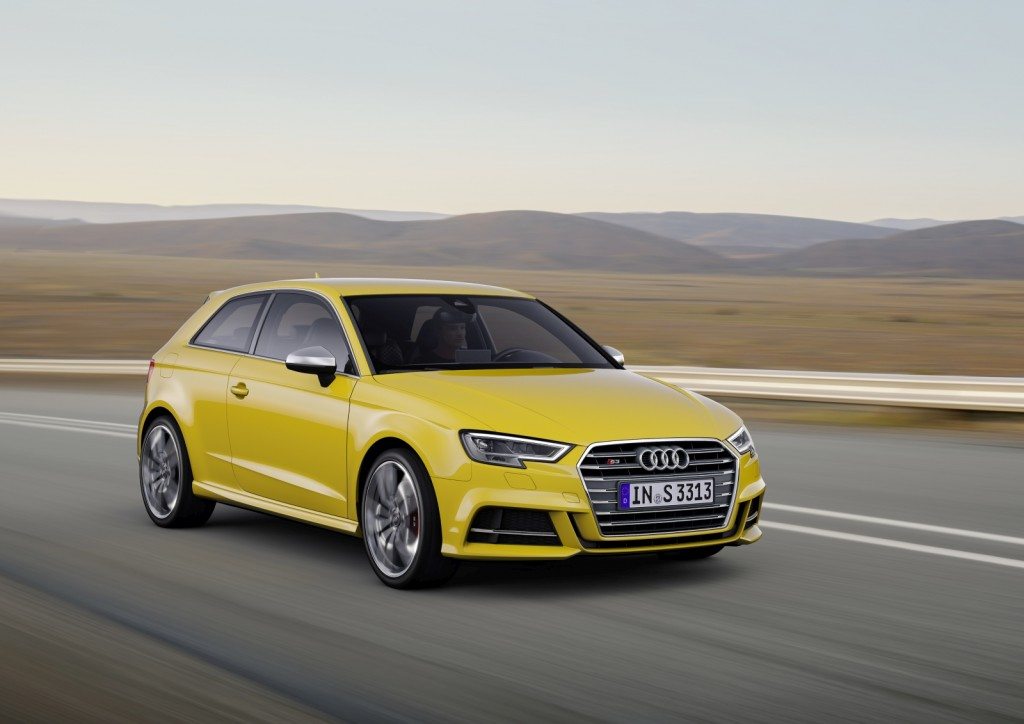 The 2.0 TFSI engine performs the duties under the hood of the Audi S3 and is said to provide improved power and torque figures. The powerplant now delivers a peak power of 305 Bhp and with the assistance of S tronic a max torque of 400 Nm is pushed in between 2,000 to 5,400rpm. The S3 Sportback, Sedan and Cabriolet are benefitted with the same config.

The new Audi A3 series goes on sale in early May, EUR 23,300 (INR 17,63,207 approx) in Germany. The A3 series will be available in 12 colors options including five new colors – Ara blue, Cosmic blue, Nano gray, Tango red and Vegas yellow. Daytona gray pearl effect paintwork is reserved for the S line exterior package. For now, there are no official words on the Indian launch of the Audi A3 Sedan, but we can expect it to hit the Indian shores by the end of this year.