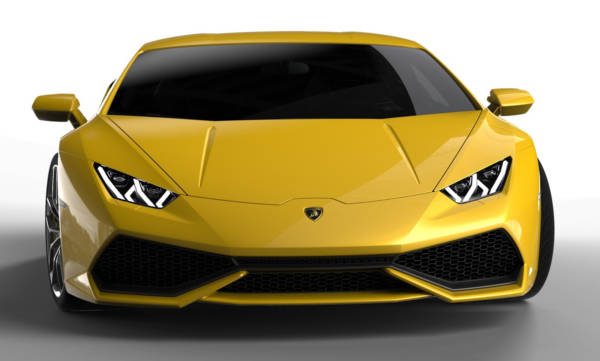 The Lamborghini Huracan India launch is scheduled on the 22nd of September this year in Mumbai. The newest raging bull from Sant’Agata will be tearing some roads in India soon. With Ferrari’s Indian operations held in a crisis, and McLaren yet to set shop here, Lamborghini enjoys the Indian exotic super-car space pretty much to themselves. 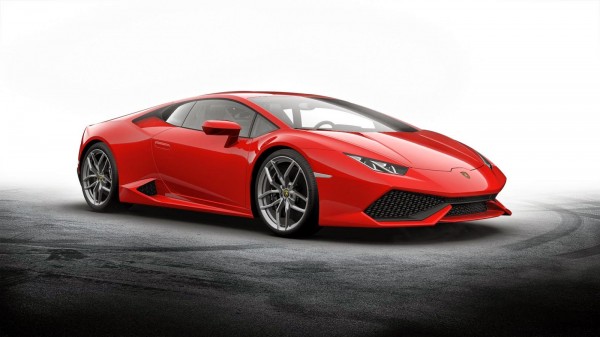 he Lamborghini Huracan had made its global debut at the Geneva Motor Show in 2014, ending the Gallardo’s decade old stay. However, it does lend that banshee V10 heart to the Huracan, albeit with power updates( 610 PS of power at 8,250 rpm and 560 Nm of torque at a high 6,500 rpm), but new is the clean chit design and a dual clutch transmission amongst other things. 0 to 60 mph is dispatched in a mere 3.2 seconds, and the new baby Lambo pulls all the way to 325 km/h. The Huracan’s chief competitors in the stratospheric super-car arena are the Ferrari 458 Italia/Spider and the McLaren 650S Coupe/Spider- none of them are sold in India at the moment. 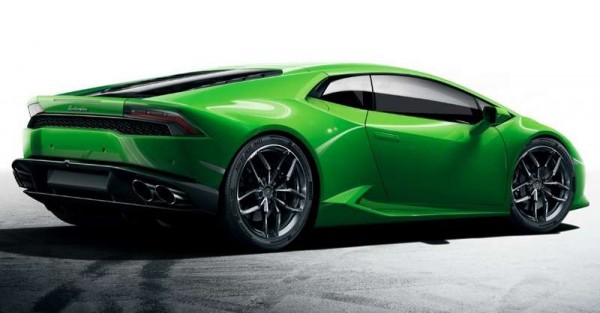 Lamborghini India currently operates out of the three official dealerships at Mumbai, New Delhi and Bengaluru.