Home News Yet another Nano catches fire in Delhi: Where's the remedy? 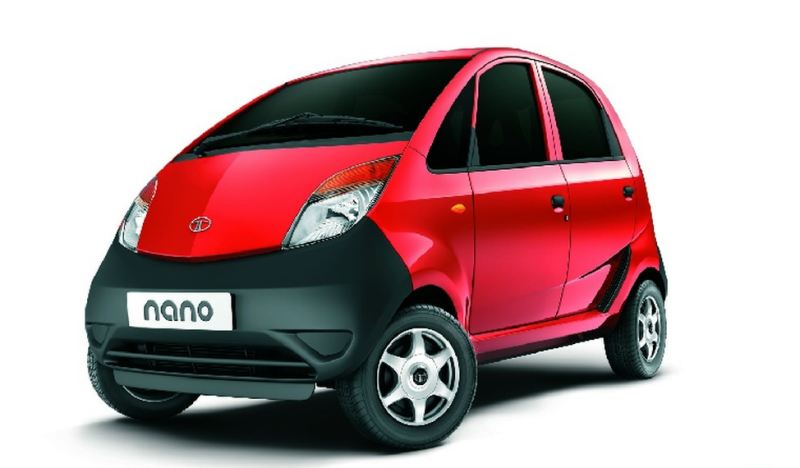 What more proof does one want to assert that the Nano indeed is a hazardous vehicle to drive? About a dozen documented incidents of the small car catching fire have been reported in the short span of time since the cars was launched. The latest incident has been witnessed in New Delhi where a borther-sister duo escaped narrowly when the Nano they were traveling in caught fire.

The incident of the much talked about small car follows three cars in Gujarat, Sri Lanka and Tamil Nadu going ablaze. The car in question here caught fire near ITO at around 8:15 pm. Nishant and his sister Suman smelled smoke in the car while travelling. They got out of the car on suspecting a fire. Soon after they exited, the car was engulfed by flames. Thankfully the duo managed to escape unscathed.

There has to be a technical snag with the Nano which leads to these dangerous incidents one after another. No matter how much Tata Motors refute the charges of their car being hazardous to drive; it’s now evident that the contraption is not safe for its occupants. It’s high time the company took some concrete measures to ensure the occupants’ safety rather than doing a patchwork, and not even admitting it to be an official recall.

With all due respect to the Indian automaker which has done us proud by expanding across the world, and by acquiring two of the best known marquees in the world, we cannot compromise our lives for corporate success. I for one am not going to sit in a Nano, even as a passenger until this potentially fatal issue with the car is documented to have been rectified.

Do share with us your views on this ‘burning’ issue