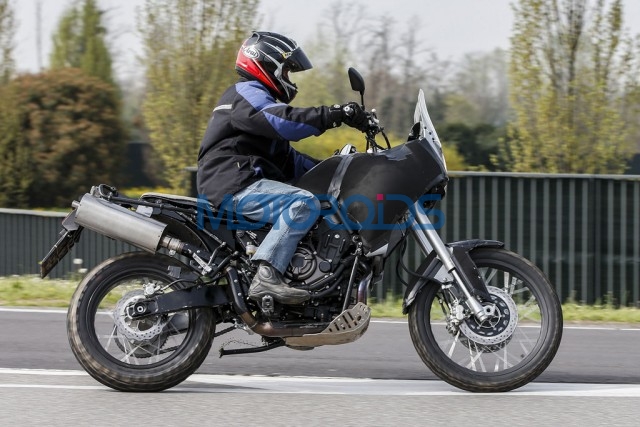 All the Yamaha bikes with the Ténéré suffix after their name belong to the league of adventure motorcycles. The Ténéré series comprises of the XT1200Z Super Ténéré, XT1200ZE Super Ténéré, XT660Z Ténéré ABS and the XT660Z Ténéré. The clan will soon have a new member in the family. Reportedly named as the Yamaha MT-07 Ténéré, the new middleweight adventure tourer will be based on the MT-07 platform. 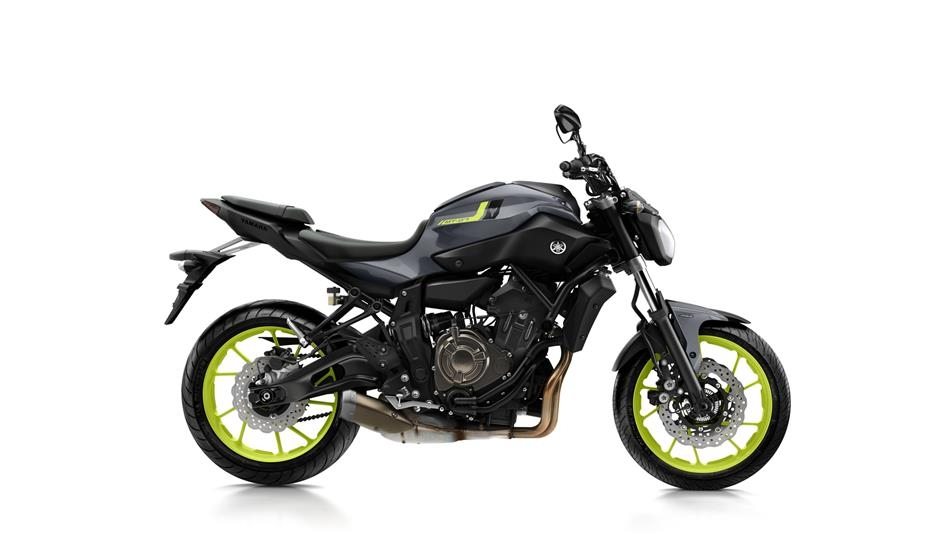 A test mule of the Yamaha MT-07 Ténéré was recently spied doing rounds during a public road test. The tourer was spotted without a lot of its bodywork but had enough shell in the front that explains the Ténéré look. The mule features a tall profile, riding on spoke wheels. The front gets a bigger wheel whereas a smaller one is fitted to the rear. The braking duties are performed by a double disc setup at the front and a single disc at the rear. The engine is partly protected by a skid plate that is fixed right below the engine. The upswept exhaust canister gets an under seat position. 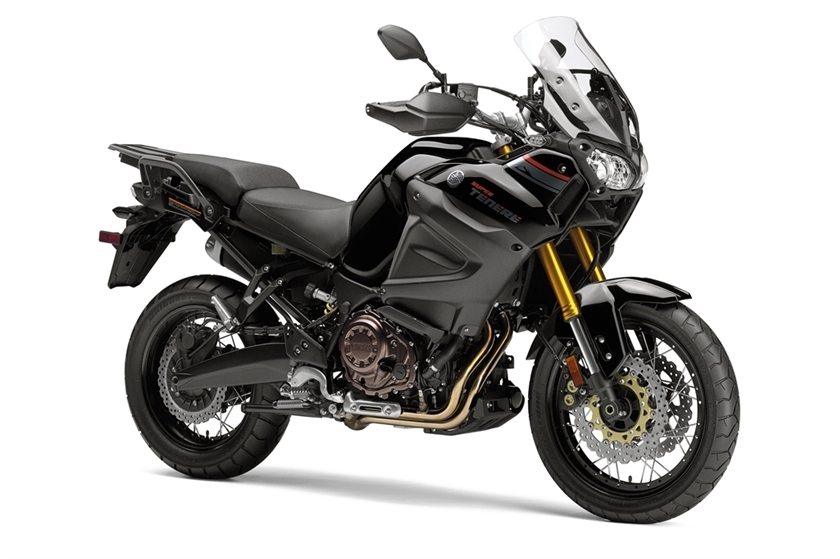 The front suspension kit comprises of upside-down forks instead of the traditional setup on the Yamaha MT-07. The swing arm is new on the off-roader, also the handlebar to complement the adventure tourer demeanour. The instrument cluster will likely get all sorts of off-road assisting technology.

Since the Tenere is said to be based on the MT-07 platform, we can expect the same but retuned engine from the MT-07 doing duties under its off-roader version. A 2-Cylinder, liquid-cooled, 4-stroke, DOHC  4-valve engine will propel the MT-07 Tenere. The 689cc powerplant will make 74.8 Bhp of power at 9,000 rpm and a maximum torque of 68.0 Nm @ 6,500 rpm. The power is pushed to the wheels by a 6-speed transmission.

Ténéré is a desert region in the south central Sahara, therefore with the new adventure version of the Yamaha MT-07, the Japanese bike maker is all ready to take the roadster to the deserts. Stay tuned for more updates and details!