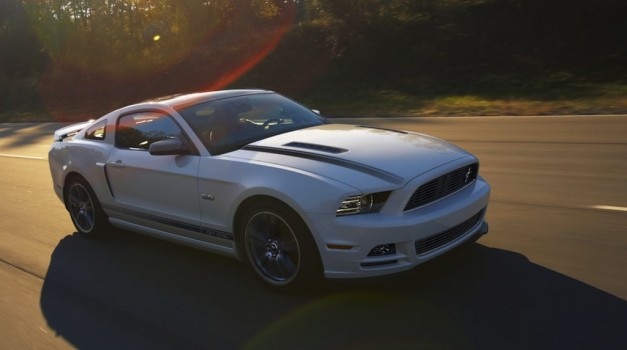 Ford will showcase a new Ford Mustang project at the 2012 SEMA which will be held later this year. The highlight of this car is that it will be designed by a team of women from Ford and the SEMA Businesswomen’s Network (SBN). The group will consist of a few leading female designers from Ford and Theresa Contreras of SBN. Three design proposals will be developed and these will be published online on May 23 for voting. The winning design will be then developed and displayed at the Show.

“The Mustang is the ideal vehicle for the project given its broad demographic appeal and its ability to be customized to fit the unique needs of all consumers, enthusiasts and women across multiple life stages,” said said Sherry Kollien, SBN Project Vehicle Coordinator for Ford. “We have long known that women have more than 50 percent decision-making power in vehicle purchase decisions, but increasingly they are customizing to match their own unique personalities.”

It will be interesting to see if a feminine touch can do away with some of the Mustang’s muscles. This Mustang will later be auctioned in interest of SEMA Memorial Scholarship Fund.