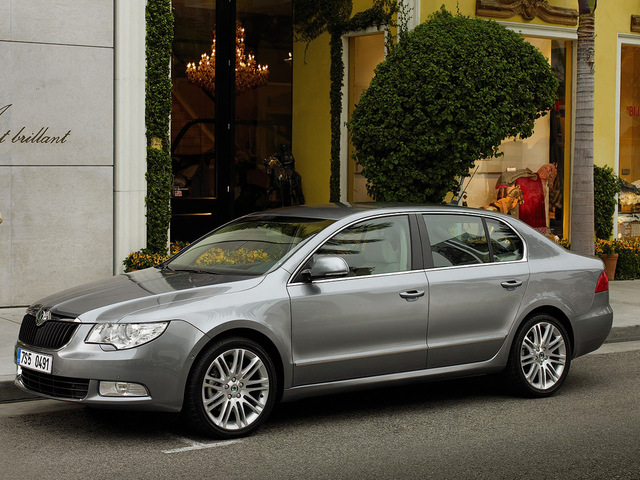 Suddenly, Czech auro maker from the VW group-Skoda is doing pretty well for itself. What with Rapid clocking decent numbers and getting into the list of bestsellers. Now, Skoda Auto is readying itself to expand its line up of offerings by launching a slew of new cars in the next few years. What is even better is that a considerable number of these upcoming products might prove to be significant launches for the Indian market. Here, we talk about few of the many new cars that Skoda will launch in the next few years. We are quite sure that you will find Skoda’s plan to be quite interesting and exciting.

Meant exclusively for the price sensitive market, Skoda might begin its onslaught of new offerings by launching a pocket friendly variant of the Superb. This edition of the luxury sedan will be lacking some ‘not so necessary’ features. Expect this model to hit the market in the first quarter of 2012. 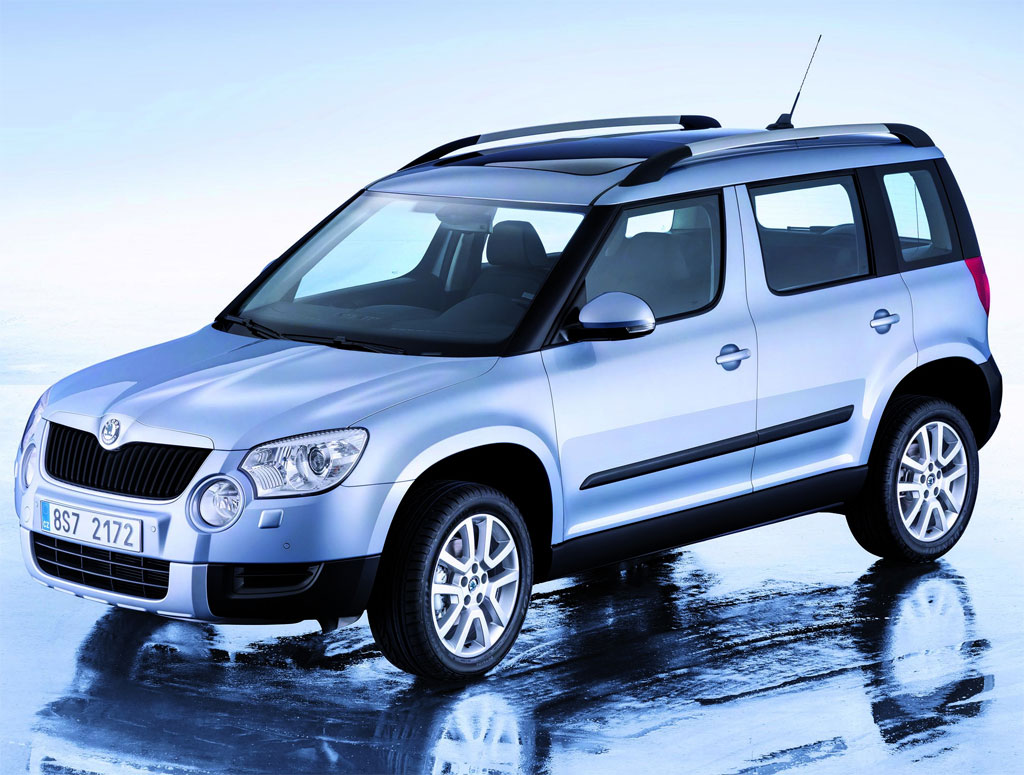 Following the launch of the economy edition of the Superb sedan will be the Yeti Crossover in a facelifted avatar. However, it is not very sure if Skoda Yeti facelift launch will happen in last quarter of 2012 or in early 2013.

Now, the very exciting and eagerly awaited news: Skoda Octavia is on its way to be relaunched!! Yes, it still is the Octavia that comes to mind the instant we hear the name Skoda. Octavia is the car that kick-started the Skoda’s innings in India. The upcoming Octavia will be seen in all new avatar. It may be noted that Skoda’s recent offering- The Rapid is positioned in the upper C segment and Laura is battling it out in the D segment. So, it will be interesting to see where Skoda positions the all new Octavia in the Indian market. 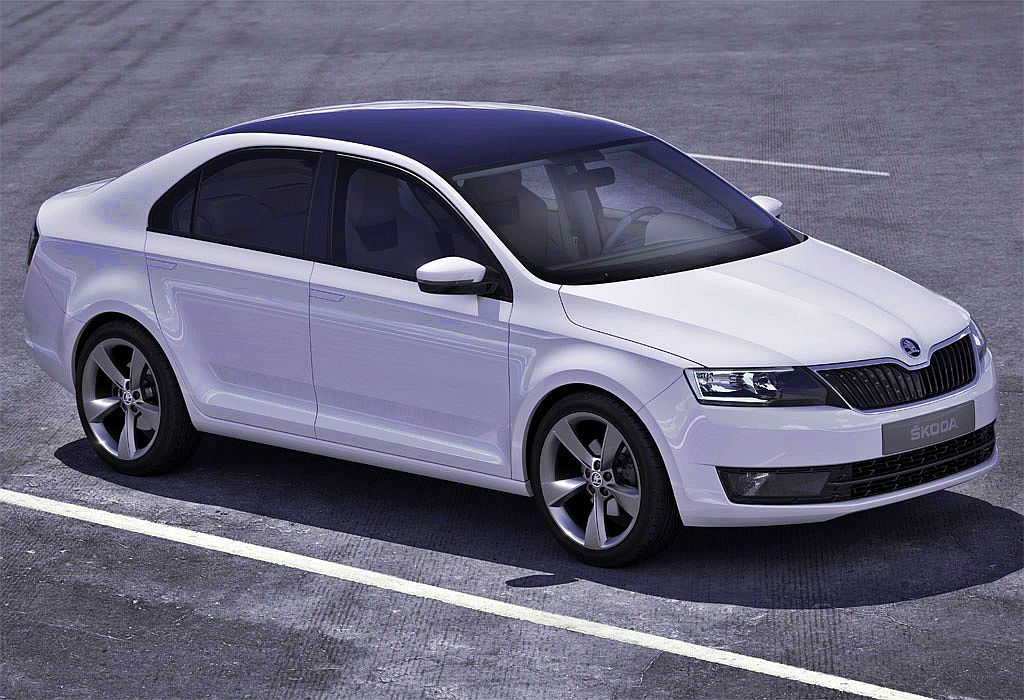 It may be noted that heavily camouflaged Superbs on test duty are already being spotted across the world and the info is that facelifted Superb will hit the Indian market in early 2013.

The Fabia will be replaced with a new version. Fabia is not at all what we would term to be a dated car but Skoda has been busy working on the pricing of its hatchback to keep it from being a dormant offering in the market. 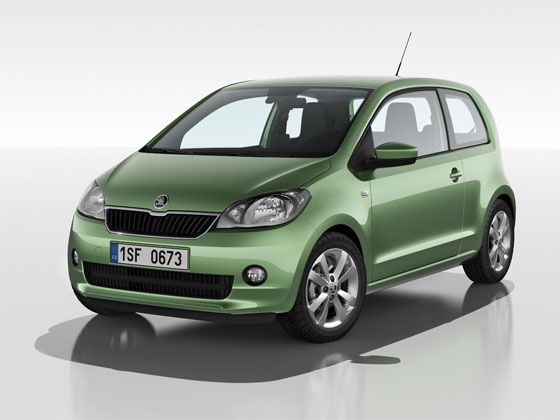 The new Fabia could use the MQB platform which is be the base for almost all upcoming Volkswagen products. Skoda will also unveil an MPV version of the Skoda CitiGO- a hatchback based on the VW Up! The CitiGo MPV might be very relevant in the Indian market, what with the news of fast approaching Mini Xylo and S101 mini SUV from Mahindra and Ertiga and Sunshine from Maruti Suzuki and GM respectively.

By this time, both the Yeti and Superb will be replaced. Again, the MQB platform will make an appearance here. 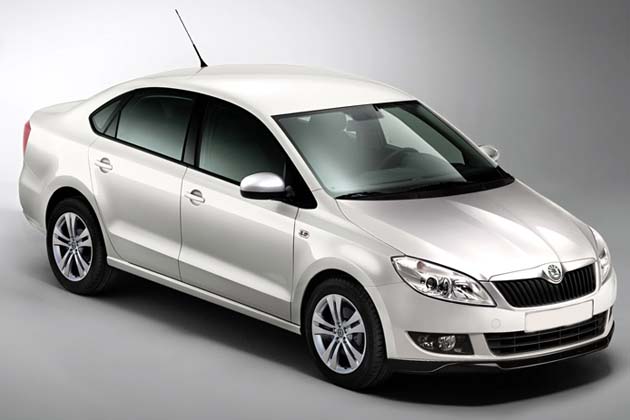 Now, 5 years down the line, The Rapid sedan will sure require some cosmetic makeover to look fresh in the market. The Rapid is based on the PQ platform but the facelifted Rapid could see a platform change and use the aforementioned MQB platform instead.

Things seem to be fast heating up in the market!