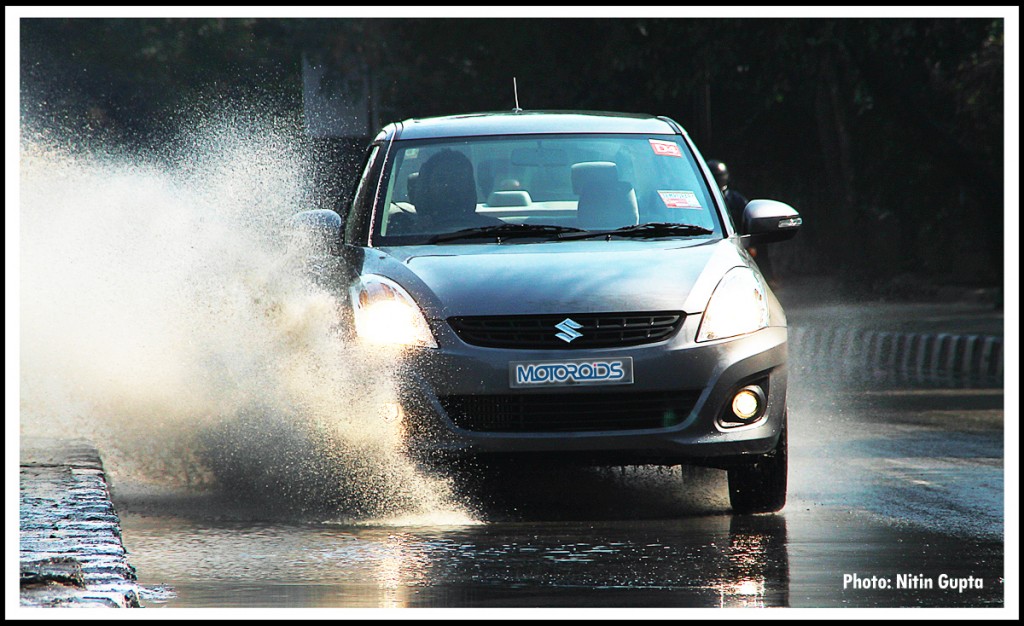 Only a couple of days ago, we reported in detail that the launch of Maruti Suzuki India Ltd (MSIL)’s new 800cc car has been postponed owing to the car maker having to shut down operations at its Manesar campus. The new 800cc car, which was previously slated to be launched during Diwali season, is to be positioned a little above Alto and will be seen battling it out against lower variants of Hyundai Eon and updated Chevrolet Spark. Now, the Alto is the highest selling car in Indian car market and closely following is the B segment Swift hatchback. The high demand for Swift and its sedan derivative, the Dzire, has ensured that the waiting lists for these cars stretch for at least a couple of miles if not more.  Maruti has been trying to bring down the waiting period for the Swift siblings but thanks to the closure of Manesar plant, the situation has in fact worsened a bit. Thanks to the Manesar plant being closed down for an indefinite period of time, the production of Maruti cars has taken a hit and the waiting period on Maruti cars is increasing even further.

Which of these will you do:- buy a non Maruti vehicle or wait for 6-9 months?