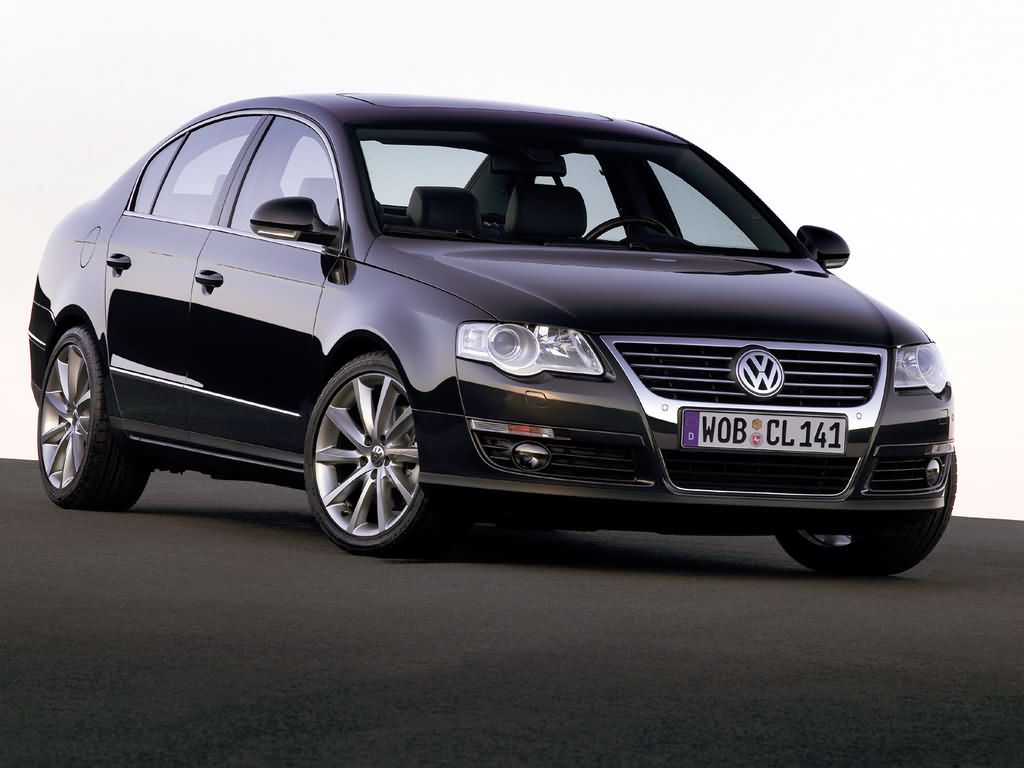 Sensing the huge demand for diesel cars, especially in premium segment, Volkswagen India has generally launched only the oil burner variants of its premium sedans in India. It may be noted that both the Jetta and the Passat were launched only with a TDi unit. Now. sources say that the German biggie is working on to introduce petrol versions of these cars in Indian market. A TSI badged Jetta has been caught numerous times in Pune and some people are claiming to have known that VW will launch a petrol version of Passat as soon as in February.

The car will come up with a 1.8litres 160 bhp gasoline motor that it will share with the petrol variants of Skoda Laura and Superb It is being said that VW will launch both the cars together.