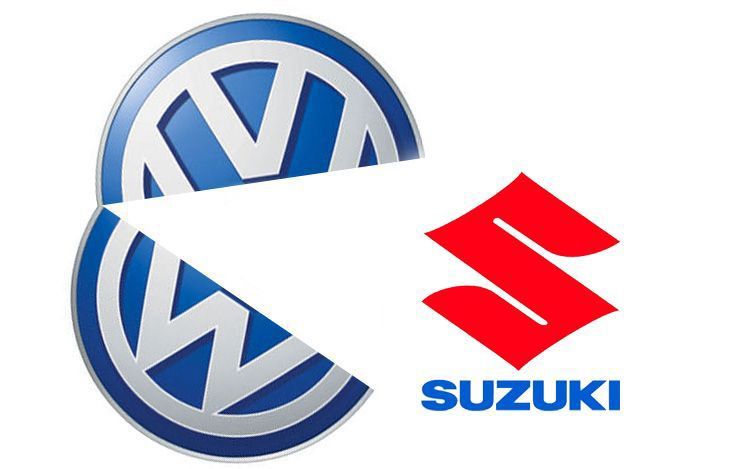 There has been a cold war between the Japanese automobile company Suzuki Motor Corporation (SMC) and the German major Volkswagen AG (VW) since quite a few months. The two firms had signed a deal two years ago which Suzuki has reportedly terminated after failed attempts to gain technology from Volkswagen. According to various sources, SMC revealed that it would seek return of its shares from Volkswagen through arbitration. In the year 2009, the two firms signed a partnership deal which granted Volkswagen 19.89 percent stake in the Japanese car maker for $2.5 billion. The deal also included a technology sharing agreement. However, Suzuki claims that they have been highly unhappy due to Volkswagens non co-operative nature towards technology sharing which is the core reason for the separation. “Today, Suzuki terminated the partnership with VW. Suzuki will be seeking the return of its shares from VW in arbitration. I am disappointed that we have to take this action but VW’s actions have left us no choice,” said SMC Chairman and CEO Osamu Suzuki.

According various sources SMC stated that VW denied the firm access to its core technology even though the deal stated technology sharing as a clause. “It also became clear that there were differences between Suzuki and Volkswagen in the understanding of ‘independence’. Suzuki cannot therefore establish a relationship of mutual trust which is the basis for collaboration between the two parties,” revealed various sources. Suzuki added, “They (VW) have continued to refuse our attempts on numerous occasions to resolve these issues through negotiation.” Whilst accusing VW Chairman Martin Winterkorn for not keeping the terms of the deal, Suzuki also said,  “I am more disappointed that having shaken the hand of Dr Winterkorn in agreeing to this partnership, he has not honoured his commitment to grant Suzuki access to what was originally agreed.”