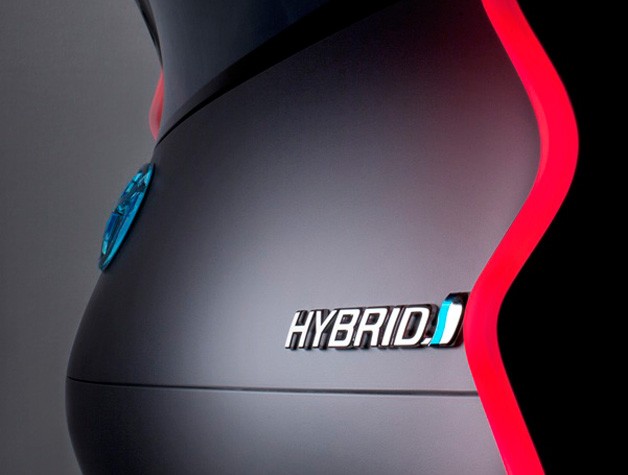 Toyota has released a teaser image and video of its latest B-segment hybrid concept, the FT-BH. The new concept has been designed for maximum fuel efficiency and employs an advanced hybrid powertrain but doesn’t employ expensive, exotic materials to achieve the feat. Toyota says that the vehicle is built using economically viable methods and materials. The CO2 emissions for the car are claimed to be around 50 per cent lower than the current average for the supermini segment, which is saying a lot for the environment-friendly credentials of the hybrid.

Aiming to break new ground in small car efficiency, the FT-BH is as spacious as an average five-door supermini, but weighs less than 800kg, which makes it lighter than the three-door Aygo. The good thing is, Toyota has deliberately used easily available, inexpensive materials and techniques to build this car. From the outset Toyota determined that the FT-Bh would be made using commonplace, economically viable production methods and technologies, including a down-sized full hybrid powertrain.

A full-fledged hybrid car for the masses then? Seems like Toyota is determined to make the dream a reality with this one. We wish them all the luck!