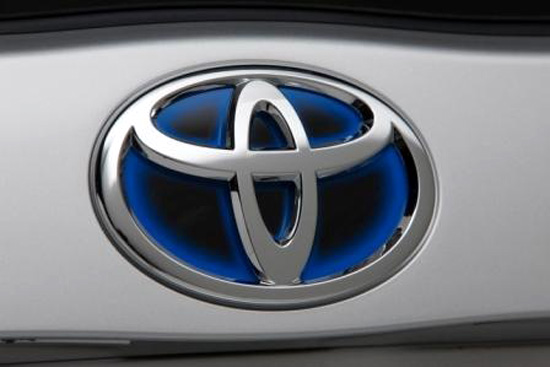 There was a time when the title of World’s Largest Automaker belonged to General Motors. We were as used to this fact as we are to the sun giving us a visit everyday. Then came the Japanese giant, Toyota was able to displace GM and became the one to wear the crown of the largest automaker. As the Japanese automaker became more and more popular in GM’s homeland and abroad, German car giant Volkswagen started with its mission to show them (aforementioned giants) who the boss is. As per various reports, these three carmakers are likely to see themselves reshuffling between themselves quite a lot before 2015.

In the latest development, Toyota has, yet again, emerged at the top. This is as per the figures of the first quarter of 2012 and the data is surely a sign of things to come. Toyota’s North American VP external affairs saud, “Although being No. 1 is not the main goal for us, it’s nice to see because hopefully it shows we’re on the right track.”. He added “With customers reacting so positively to all of the new and updated products we’re introducing this year, we’re optimistic the good momentum will continue.”