The name Okinawa might make you think that it’s a Japanese brand, but it’s claimed to be Indian to the core. Okinawa recently launched a new e-scooter in the Indian market, its second product in the country, the Praise. Claimed to be the fastest electric scooter in India, the Praise is claimed to boast a top speed of 75 km/hr and a range of 170 to 200 km on a single charge based on the mode used and style of riding.

The Okinawa Praise was available for Booking for an amount of INR 2,000 for some time, and was launched with a price tag of INR 59,889 (ex-showroom Delhi). 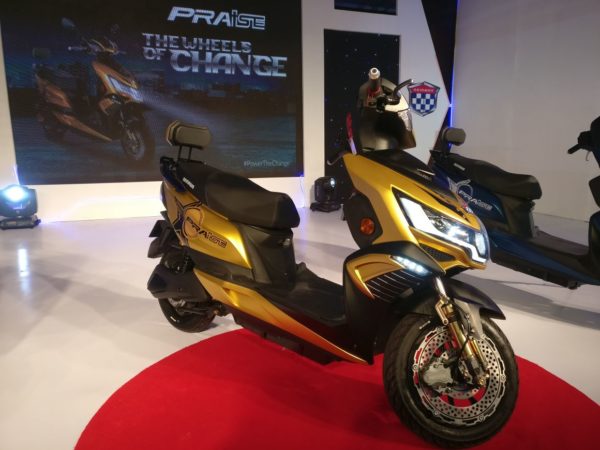 But the Company recently hit a road bump. Said to be Founded in 2015 by Jeetender Sharma, Okinawa recently received backlash over its new e-scooter. The latest product launched in the Indian market, the Praise e-scooter appears to be a near replica of China’s Luyuan Rong Wei MNR-DAS7220-Z7.

The company, did confirm that Luyuan is a component supplier for some controller units used in the Praise and that the e-scooter is otherwise a true Okinawa product, as reported by AutoCar India. 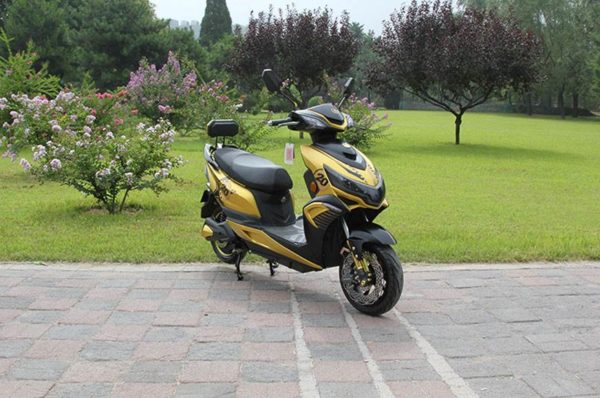 The similarities come as a shocker as the Company claims that the Praise e-scooter is an “complete in-house project”. We hope that Okinawa releases an official statement, clarifying the matter surrounding its products.

What are your thoughts?