I have been a die hard fans of exploring the places on the wheels, one of the missing trophy was ‘Great Ocean Road Trip’. Finally the moment came last week when I was indulged in the experience of a lifetime by driving along the scenic coastal route on the Great Ocean Road.

https://www.youtube.com/watch?v=KKsg-SSPgys</div>
The Great Ocean Road is a 250km stretch along the coast starting from the city of Torquay till Warambool.  If you visit Melbourne, so make sure you don’t miss the one of the most visited attraction around the Melbourne. 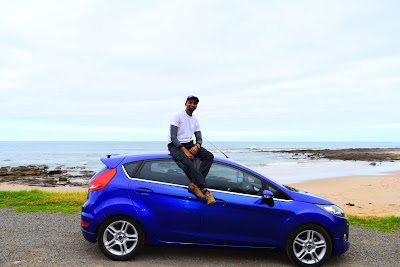 We started the journey around 7 Am in the morning as we wanted to explore this within one day.We had our first stop at the Bells beach which is also known as Surfer’s paradise. even though its little early morning and little chilly weather, still lot of surfers were enjoying the gliding through the waves. The beach is not just blessed with amazing scenery and waves , but with free parking space and toilets too 😉 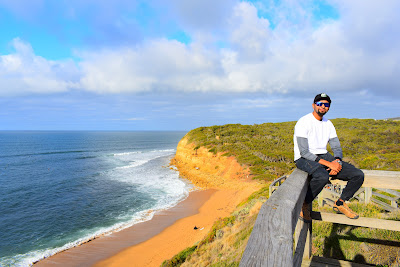 We moved further to reach the second stop which was a Light house- ‘Split Point’. The view of the beach was absolutely breathtaking. Unfortunately there was a tour ticket needed to go to the top of the Light house so we skipped that part as we had collection of amazing clicks of the light house and nearby beach using our Drone. 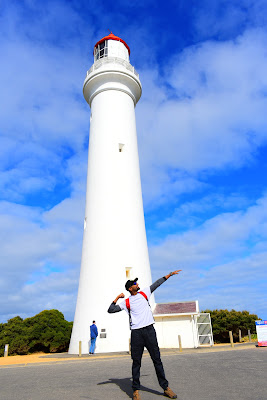 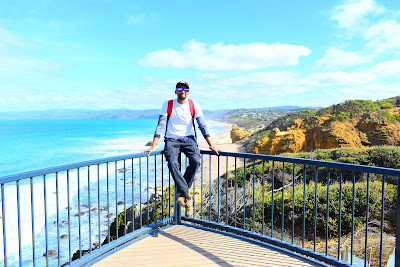 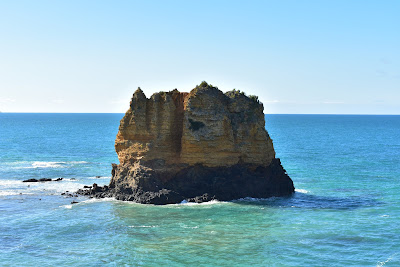 The next stop was for a quick Lunch break where we had filled our appetite with Fish and chips before reaching the Gibson steps. 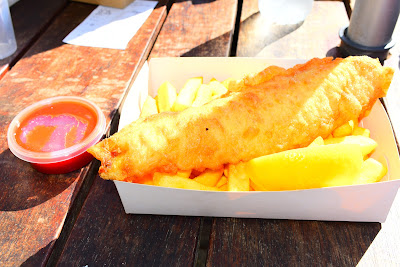 We could observe the beautiful creation by the nature once you get down to the beach. Although the place was famous for 12-apostles but now only 7-8 are left as many of them has been washed away by the forces of nature i.e. wind and water. 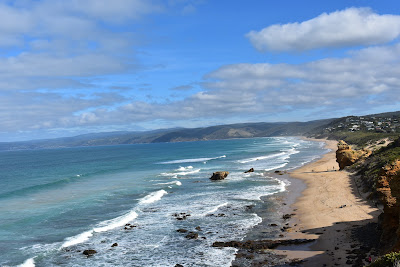 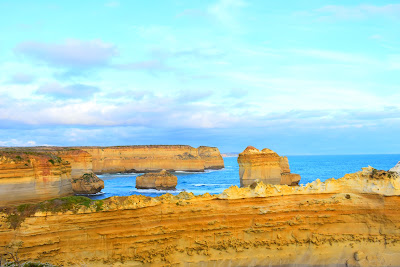 The sun set at the ‘Loch Ard Gorge.’ was like an artist painting its masterpiece. 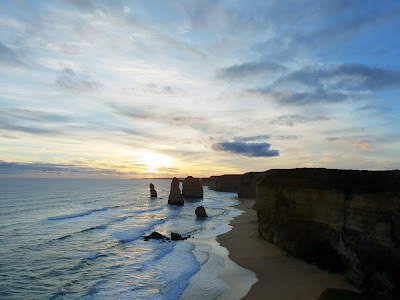 We had to call of the day with sad hearts as we wanted to reach Melbourne city around dinner time. Instead of taking coastal route we took the shortest path suggested by the Google Map which joints at M1 highway.Though the trip was over, the memories imprinted in our brain and Instagram were indelible.