Home News Teaser Video: The most powerful Ferrari ever! 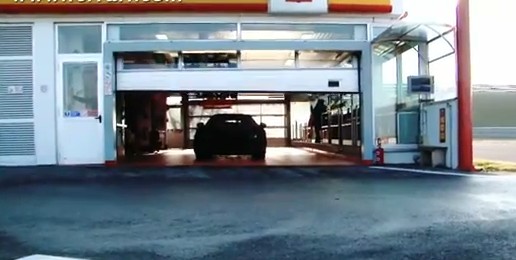 We have been telling you about the new Ferrari which is going to debut at the Geneva Motor Show. Now the good blokes Fiorano have officially released a teaser video, authenticating the news. The first images of the highly anticipated supercar, the most powerful in Ferrari’s history will be released on 29th February.

The name for the new car has not been announced yet, but 620 GT seems to be a strong suggestion by the web scribes. The new Ferrari will be powered a monster of a V12 engine, displacing 6.3 liters and producing 710PS or thereabouts. Transmission duties will be taken care of by an advanced seven speed dual clutch transmission.

Here’s the teaser with the new baby duly concealed beneath that ugly disguising camouflage. It’s got a beautiful voice though; just listen as she sings sprinting by.