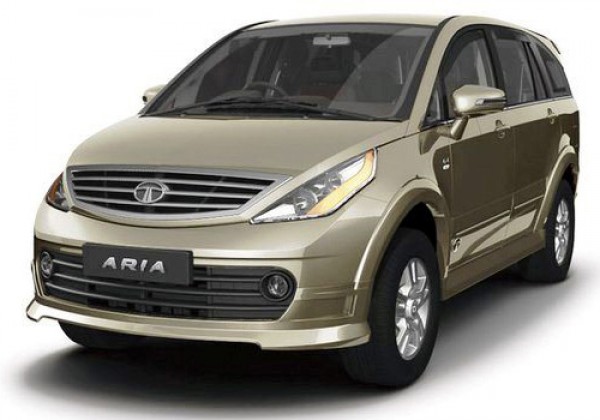 It has been reported that Tata Motors have put production of its cars at Pimpri plant on hold for a few days. It may be noted that thanks to factors like high interest rates, rising fuel prices and slowdown in Indian economy, car sales have been rapidly declining since past few months. This recent development in the situation at Tata Motors is owing to increasing pile up of inventory due to the demand slump in the Indian car market.   This is the second time that Tata Motors have suspended production. The Pimpri plant will remain closed for four days. Tata Motors, whose line up largely consists of diesel engined cars, failed to take the advantage of Indian car buyers fast switching from petrol to diesel vehicles. One of major reasons for this is the ageing line up of cars that Tata Motors has on offer. Another reason is that the much hyped Nano mini car could not leave a mark on highly popular entry level segment. Cars like Indica and Indigo appear pretty dated now and also, they have the ‘taxi gaddi’ image to boot. The two upcoming products from Tata Motors that can change this scenario are the much publicized Nano diesel and Safari Storme. Fingers crossed.