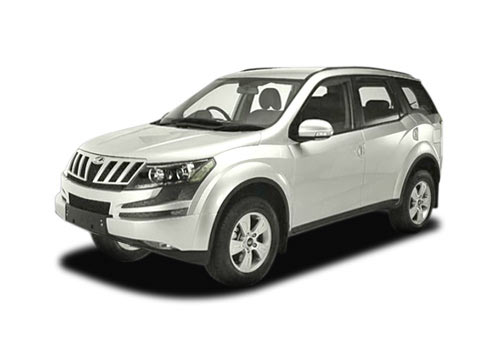 Thanks to the commercial vehicle maker deciding to jump into the very core of the Indian passenger car market with Indica hatchback, Tata motors soon became one of the largest selling car makers in the country and Tata was seen becoming the third largest selling Indian carmaker in the last decade. Tata had a dream run of sorts with the Tata Indica V2 and Indigo sedan and the car maker was quick to launch a gazillion Indica variants and derivatives. All this meant that the country’s largest UV maker saw itself almost rubbing shoulders with the two largest selling auto manufacturers in the country- Maruti Suzuki and Hyundai. However, Tata couldn’t really repeat the success story with the new generation of the Indica and Indigo, namely the Vista and the Manza. Also, sales of Safari took a hit as soon as the Mahindra Scorpio came into the picture. Next, Tata’s much hyped Nano couldn’t capture the market. As if all these setbacks weren’t enough, we all know what happened to the Tata Aria MPV.

Meanwhile, back at Mahindra & Mahindra, Bolero UV shattered all records to become the largest selling UV in the country. It may be noted that the Bolero was the fifth largest selling vehicle in India last month. As mentioned earlier, Scorpio captured a whole lot of entry level SUV segment and recently, we saw an overwhelming response to the XUV 500, waiting lists for which stretch for a few miles if not lesser.

In a recent development, it has emerged that Tata Motors has lost its position to M&M and now rests at the fourth position in Indian passenger vehicle sales chart.

While M&M posted a healthy growth of 28 per cent in April – June, Tata Motors posted just a 7 per cent growth in the same period.

Mr. Parvin Shah, CEO of M&M, Automotive Division, said: “We are happy to have achieved a growth of 23% in the first quarter, given the pressures and various uncertainties , which the auto industry is currently facing. We expect the demand for utility vehicles to continue during the current financial year”.

Now, Tata Motors is close on launching the Nano diesel and CNG variants and it will be interesting to see if Nano could help Tata regain its lost position.