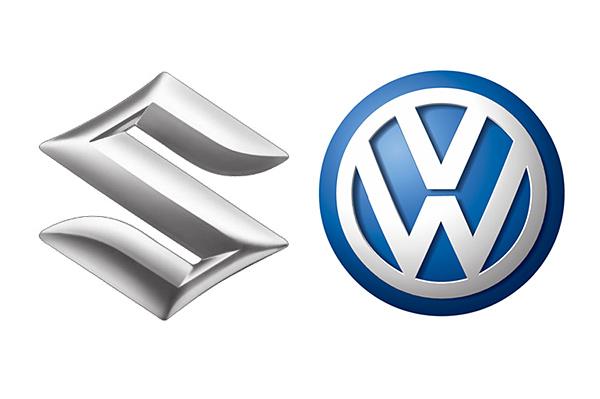 Claiming that a breach of agreement on partnership has been done by Volkswagen, Japanese giant Suzuki has served VW with a legal notice.

Suzuki wishes of VW to ‘remedy’ numerous breaches of the Framework Agreement established between the two in December 2009. VW has a 20 per cent stake in Suzuki, with the two companies deciding to work together on mutually beneficial projects.

VW had entered the agreement with the hopes to increase its insights on manufacturing and selling small cars and also to enter the Indian market, both the areas where Suzuki excels. Suzuki had hoped for access to future technologies including petrol-electric drivetrains.

But the partnership between Suzuki and Volkswagen has hardly progressed ever since it started, although the Japanese manufacturer claims it sure has made “prolonged efforts to progress its relationship with VW, as agreed at the partnership’s inception”.

Suzuki’s CEO, Osamu Suzuki, told: “This capital alliance was intended to facilitate Suzuki’s access to VW’s core technologies. I remain disappointed that we have not received what we were promised.If Volkswagen will not allow access it must return Suzuki’s shares. We are very encouraged by Suzuki’s consistently solid performance. We remain on track for profitability and are excited about the potential for future growth.”

Last month company’s chairperson Suzuki offered to buy back Volkswagen’s 20 per cent stake in his company and sell back the 1.5 per cent stakes in the Wolfsburg based auto manufacturer that the Japanese holds.