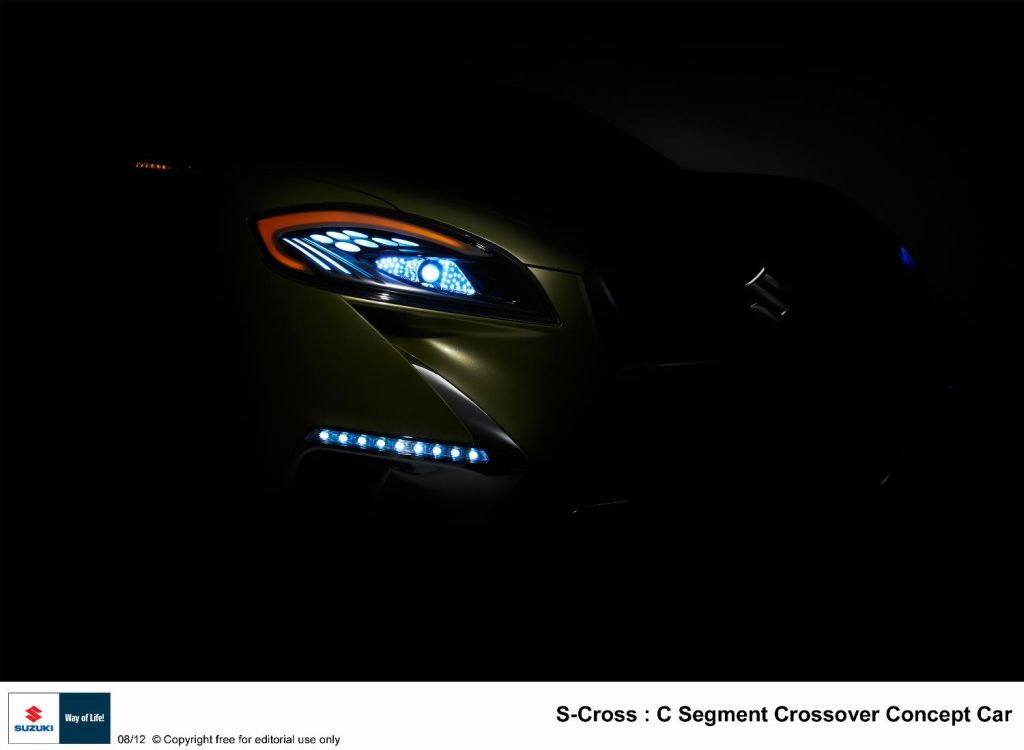 We were the first in the country to report about Suzuki working on the next generation of the SX4. Now, Suzuki will be showcasing the S-Cross compact crossover at the upcoming Paris Motor Show and it is being said this compact crossover will very well be the base for gen next SX4. It may be noted that Suzuki had co-developed the current gen of the SX4 crossover with Fiat and this car is also sold as the Fiat Sedici in many markets. However, the next crossover from Suzuki will not have much to do with Fiat except of course, for being a rival to the 500X and maybe, sharing a diesel engine. Also, safely expect Maruti Suzuki to derive the all new SX4 sedan from the S-Cross. Power options for the S-Cross crossover should be a new petrol motor from Suzuki and the 1.6litre Multijet oil burner sourced from Fiat. Maruti Suzuki could also plan to bring a CVT transmission with the new sedan. The all new SX4 sedan should be here by the end of 2014.