Suzuki found itself quite the spotlight with the unveiling of the Katana, but that wasn’t the only update they announced. The Japanese manufacturer also announced an update to its GSX-R1000R for 2019, which happens to be their flagship litre-class motorcycle. Although the addition is quite minor, it will make a significant difference to your track days. It now gets stainless steel braided brake hoses that replace the previously available rubber ones, since one major gripe on the track was the spongy brake lever. Sadly, this change will only be on the “R” variant and won’t be available on the standard GSX-R1000 that will have to make do with rubber brake hoses for the time being.

Additionally, the GSX-R1000R now gets an adjustable swingarm pivot that grants riders the ability to better set up their machine. In case you were wondering, there is new addition available on the standard GSX-R1000 and its the bi-directional quick shifter that was earlier only available on the “R” variant. To further enhance the overall grip both variants now come with Bridgestone RS11 tires that replace the previously available RS10 tires. 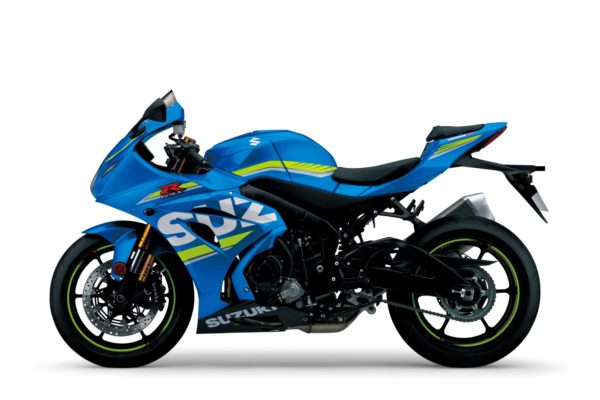 Aesthetically the 2019 GSX-R1000’ exhaust now gets a matte black finish on them, leaving the overall motorcycle unchanged. The engine, however still remains the same at a 999.8cc inline-four cylinder engine that churns out 202 bhp of power at a stratospheric @ 13,200 rpm along with 117.6 Nm of torque. Currently, Suzuki brings in the GSX-R1000R via the CBU (Complete Built Unit) route and has priced it for Rs. 19.80 lakh ex-showroom Delhi.