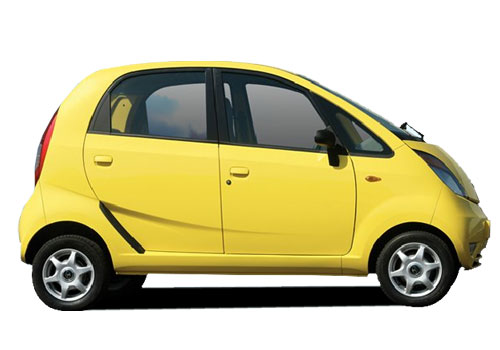 Motoroids have regularly been posting about sightings of diesel variant of the Nano being tested. It may be noted that several factors led to the Nano being not as successful as Tata Motors would have liked it to be and the manufacturer is failing to sell even 150000 units a year as against 250000 as projected earlier. The high initial investment by various suppliers too has gone unutilized and has left the vendors fairly disappointed.

Now, thanks to all the above, the suppliers aren’t keen to bet big on the upcoming Nano diesel. While Tata is quite keen to scale up the production of the ‘little wonder’, vendors are a bit doubtful. A low investment here means that the production facility won’t be scaled up and that also means the volumes projected will be lower. In the end, the prices for the car’s components will be higher and that means the car might not be priced aggressively enough.

It remains to be seen if Tata will be able to convince the parts suppliers to invest big on the oil burner equipped Nano.